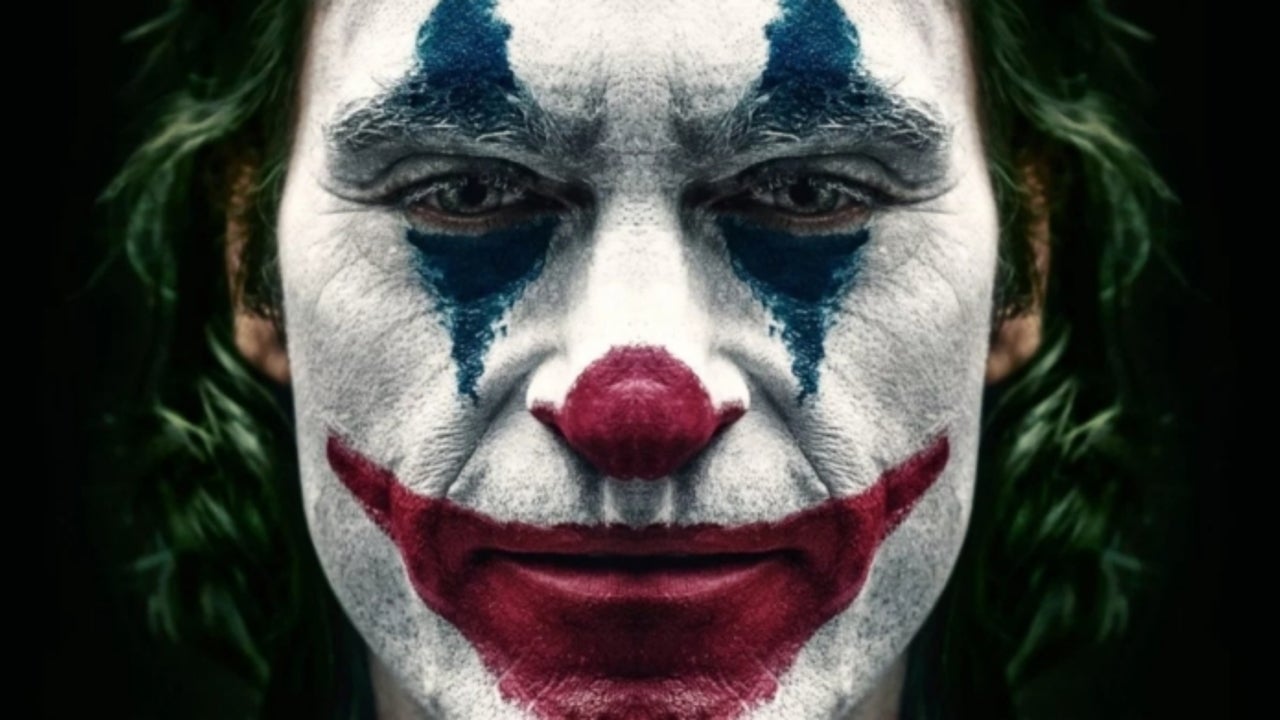 I’m gonna assume that you’ve probably already seen Joker by now considering it’s the highest grossing R rated movie of all time, but just in case you haven’t and couldn’t tell by the title of the article, we’re gonna be featuring some spoilers here.

OK good, glad we got that cleared up. Anyone who has seen Joker will know that one of the most annoying things about the screenplay is how they have to get Thomas Wayne and Bruce Wayne into it somehow and how this played out with Arthur possibly being Thomas Wayne’s son and therefore Joker possibly being the half brother of Batman.

This was never confirmed or denied in the movie with Thomas Wayne and Alfred finding it preposterous, but then towards the end Arthur possibly found a love letter that may have been from Thomas Wayne to his mother Penny – you just don’t know because you know, he’s insane – which may have validated his theory. Director Todd Philips recently explained to Empire Magazine what he was going for with this storyline strand: 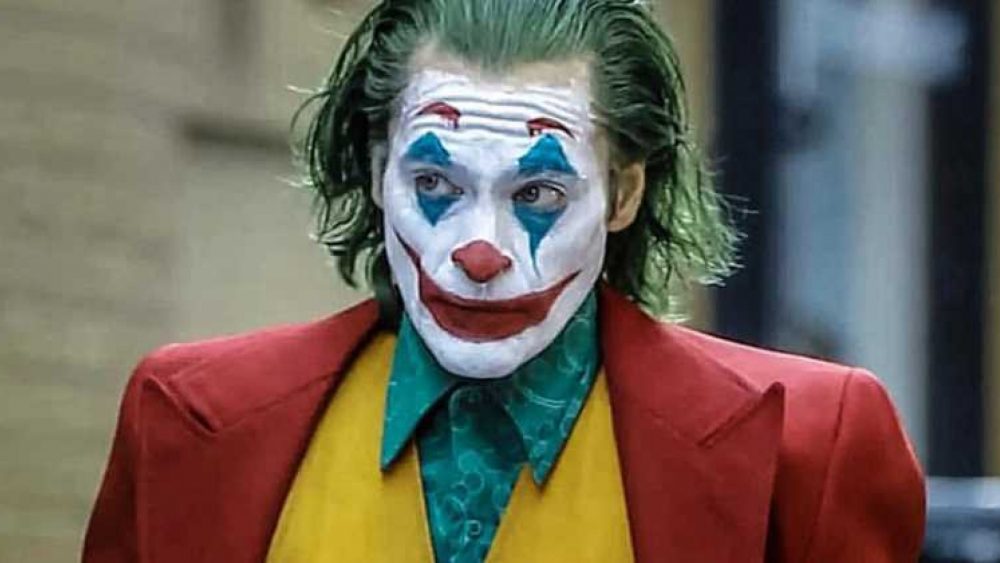 I liked leaving the idea of Arthur being Thomas Wayne’s son ambiguous. Part of the fun is that question being out there.

What would that change if Joker is somehow a blood relation to Bruce Wayne?

Part of the movie is a search for identity. Arthur’s idea is to fit in and belong somewhere,” Phillips said.

So this idea of Arthur not knowing who his father is, where he came from, if he was adopted, what the story was, was another element in his search for identity.

Deep. I guess it’s basically just setting up a sequel with Joaquin Phoenix battling Robert Pattinson’s Batman in a few years as well though if the movie was a success though right? Seems almost inevitable now hey?

For more of the same, check out Todd Phillips breaking down the first scene of the movie as well. So much going on.