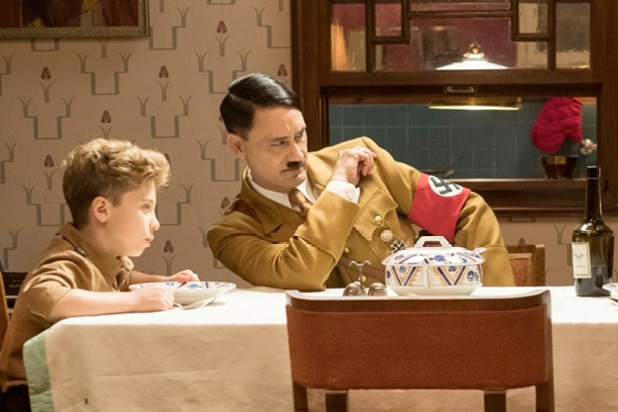 Taika Waititi (What We Do In The Shadows, Thor: Ragnarok) has had Nazi satire ‘Jojo Rabbit’ brewing for a while now, but there were concerns the movie was never going to be released after Disney merged with Fox and the former got a bit nervous about releasing a Nazi-themed comedy.

According to Variety, the Nazi subject matter at the heart of “Jojo Rabbit” is worrying some Disney executives. Variety’s report reads: “The scathing takedown of Nazism may, however, prove a little too edgy for Disney brass accustomed to producing movies suitable for parents and kids. Searchlight has started to screen the film for its new parent company. Halfway through one recent viewing one executive grew audibly uncomfortable, worrying aloud that the material would alienate Disney fans.

The good news is the film is going to be released, so fair play to Disney for not completely shitting themselves over backlash from the perpetually offended. Based off the synopsis and trailer, it looks well worth a watch:

That looks adequately ridiculous and absurd so will definitely be checking it out when it drops in October – only a month to go now.

For the ‘Deadpool kills Baby Hitler’ scene that was deleted from Deadpool 2, click HERE. Definitely should have kept that in the movie TBH.