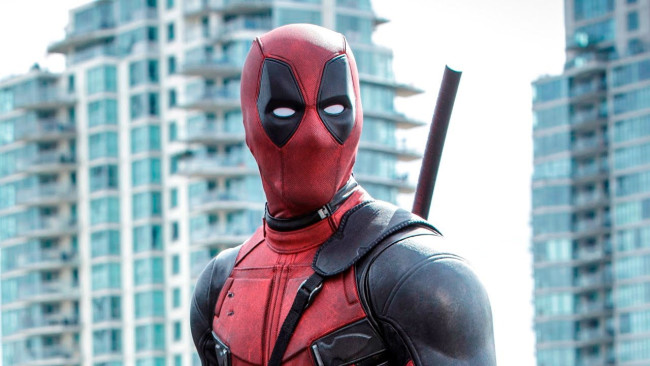 Before Deadpool 2 was released, word was going round that the final scene was so controversial that they had to cut it from the movie’s cinema release.

Well it’s now found its way online and to be honest, it’s nowhere near as bad as people were making out.

Is that it? I thought it was going to be WAY darker than that based off how everyone was talking before the film’s release. Thought Deadpool was going to pick up baby Adolf and start shaking the shit out of him or something. Still pretty hilarious though. Why didn’t they just keep it in?

For the utterly ridiculous plot to Ryan Reynolds’s next big film, click HERE.