We’ve been covering the beef between Bam Margera and everyone in the ‘Jackass’ crew over the last couple of days after he made a video calling them all out for abandoning him during the filming of the new movie and now one of the main targets of that video Johnny Knoxville has finally decided to respond.

Unlike the main target of that video director Jeff Tremaine, Knoxville hasn’t decided to take out a restraining order against Bam but has instead decided to react with compassion for his former friend and recognise his illness, saying the following: 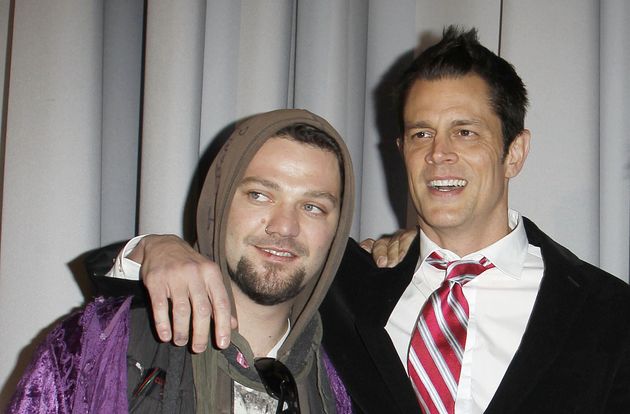 I think each of us was responsible for his own actions. And when someone’s struggling, everyone tries to help that person. And at the end of the day, that person has to want help. Sometimes they don’t. Yet.

We want Bam to be happy and healthy and get the help he needs. We tried to push that along. I think that’s all I really want to say about it.

I don’t want to get into public back-and-forth with Bam. I just want him to get better.

That’s a tremendously tender and heartfelt response to something being said to the guy that just wasn’t very nice at all let’s face it. It would have been very easy for him to air all their dirty laundry in public and you have to respect him for being the bigger man here. Hopefully Bam sees this and tries to get back on the wagon, but given his history I’m not sure if that’s altogether possible.

For more of the same, check out what Steve-O had to say about the whole situation. Similar vibe.