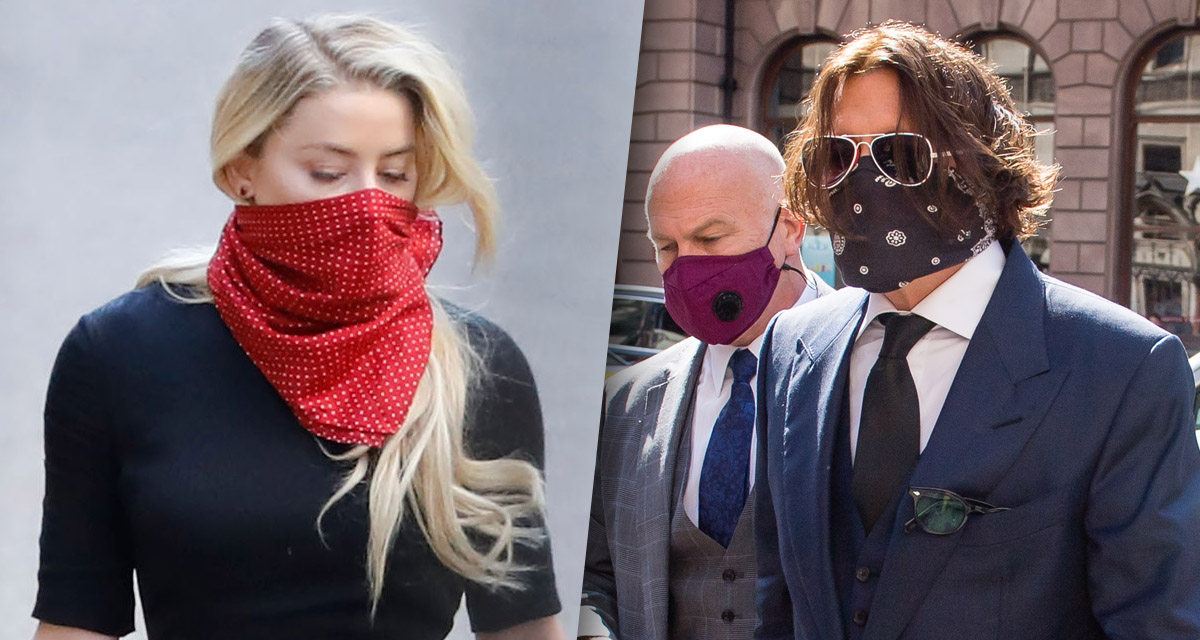 This whole trial is going to be crazy.

Not really sure how I missed this coming up, but today was the first day of Johnny Depp’s trial against The Sun, who he is suing for calling him a wife beater and saying he beat up Amber Heard (Depp and Heard have a whole bunch of lawsuits filed against each other, so if it gets confusing that’s why – this one is just Depp V The Sun for defamation though)

Anyway, Depp had to take the stand today and there are so many potential headlines from what he had to say, but I think the best line was when he said that Heard pooped in his bed and this was the straw that broke the camel’s back and he finally decided to divorce her. There were also multiple recordings of her calling him a pussy and a loser and fucking baby and a picture of a vodka bottle that she threw at him that cut his hand and caused him to almost die after developing MRSA.

A lot going on – here’s some highlights from his testimony, courtesy of The Daily Mail: 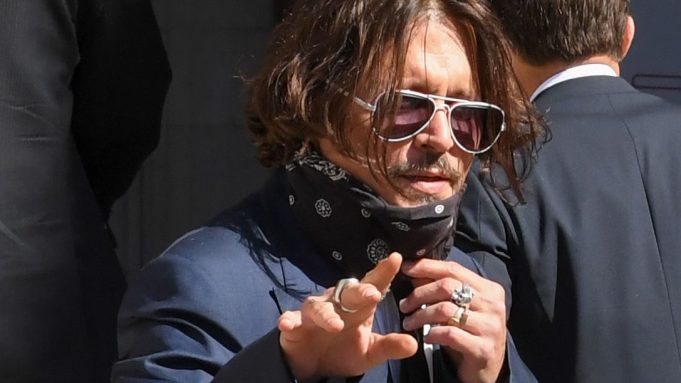 I decided to divorce Amber after she – or possible one of her friends – defecated in the marital bed and she dismissed it as a harmless prank. This was symptomatic of the abuse that I experienced from her throughout our marriage.

If I had known then what I know now, I would have seen the red flag warning signs, but I did not. She was beautiful, seemingly incredibly interested in me and my work, and I fell for it. She bombed me with what appeared to be love.

It was not until much later that I understood that she had an agenda, namely to get married to me in order to progress her own career and/or to benefit financially, and she knew how to bring it about.

For example, at the time, she repeatedly told me how much she admired my films; however, later in our relationship she admitted that she had never seen any of my films. She knew what she wanted and I was an easy target.

She is a calculating, diagnosed borderline personality; she is sociopathic; she is a narcissist; and she is completely emotionally dishonest.

That’s quite the opening statement isn’t it – and this isn’t even Heard vs Depp, it’s Depp vs The Sun. Not really sure who to believe here because obviously everything Depp says here sounds believable and he had some evidence for some fit too, but it can’t really all be so simple that Heard is just a psychopathic careerist who was trying to further her career can it?