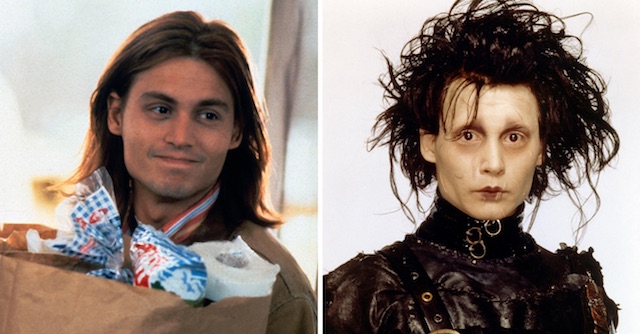 Is this really achieving anything?

The Johnny Depp/Amber Heard beef continues to roll on as it becomes painfully apparent that Johnny Depp supporters will back him no matter what, even after it’s been judged that he beat her up on multiple occasions.

Their latest plan has been to target the premiere of Heard’s new CBS blockbuster mini series ‘The Stand’ last Thursday. In an effort to detract from its viewership, Depp fans decided to unite together and spend 24 hour streaming his movies, labelling the event ‘Deppcember’.

Here’s a couple of them tweeting about it:

Get ready for the #DeppMovieNight celebration on the 17th of #Deppcember 🥳

24 hours of streaming your favourite Johnny Depp movies with your friends and families to show that #WeStandWithJohnnyDepp#JusticeForJohnnyDepp pic.twitter.com/xu6KWWtOs9

Looks like a fun event (??), but I’m not really sure how people watching Depp movies for 24 hours on a different streaming platform to Heard’s new show is really going to affect anything in the grand scheme of things – or even on a small scale. I guess it’s nice them to think that they’re helping the situation in some way and probably nice for Depp to know that he still has their unwavering support too – whether or not he deserves it though is another question entirely. Sure we’ll see how that plays out over the coming year.

For more of the same, check out how many people have signed the petition to remove Heard from Aquaman 2. It’s a staggering amount.