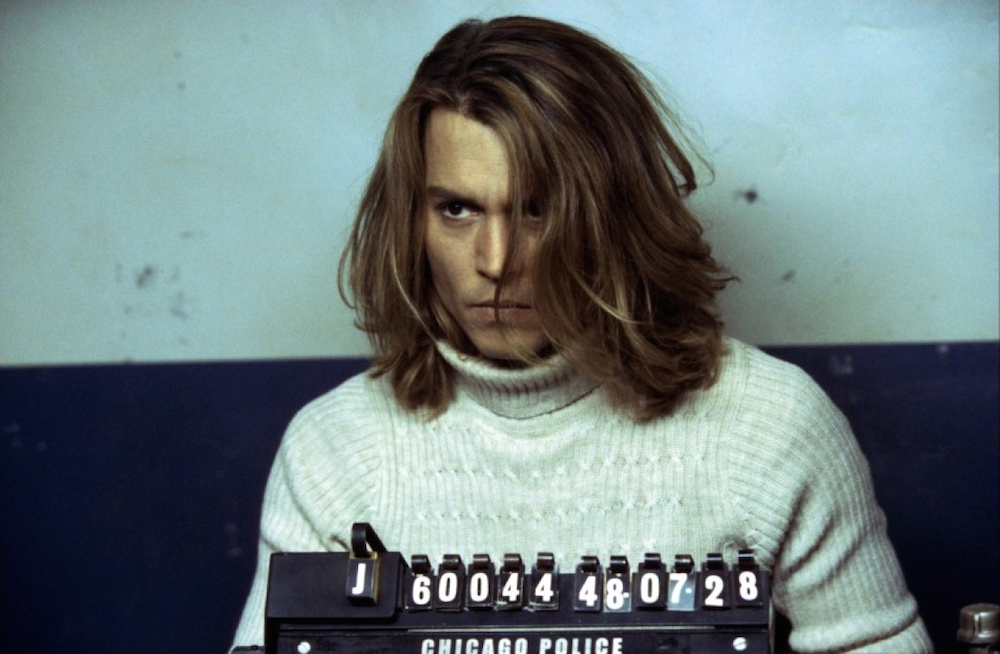 Jung was recently released from prison after serving 20 years.

Johnny Depp played George Jung – one of the biggest drug dealers in history – in the 2001 classic Blow in one of his most famous roles. George Jung himself though was sitting in prison at the time of the movie’s release as he was serving a 20 year sentence for – yep you guessed it – drug dealing.

Jung was finally released from prison last year though, and after eating a clam chowder as his first post prison meal, he’s been making up for lost time and doing all sorts of crazy stuff. This includes establishing a relationship with Johnny Depp.

Depp actually consulted Jung in prison before playing him in the movie and the two struck up a friendship. Now that there are no longer prison bars separating the two, they’re doing all the regular stuff that two buddies do.

Over the weekend, Depp invited Jung over to his pad in LA for some wine and good conversation. Amber Heard was also there and it’s been said that the three of them talked about poetry, books and the late Ted Demme – the director of Blow. Sounds like it was probably one of the best conversations ever, unfortunately we’ll never know anymore about it though. Here’s a picture of them hanging out. 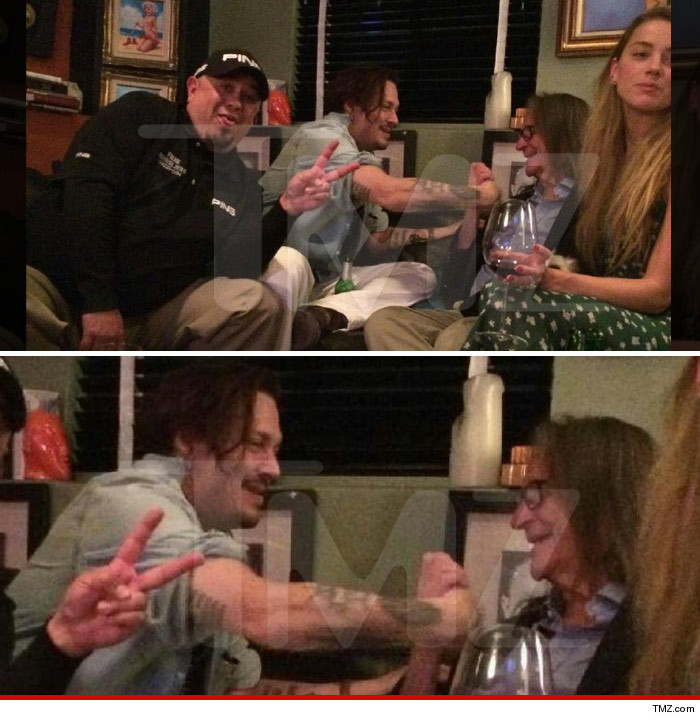