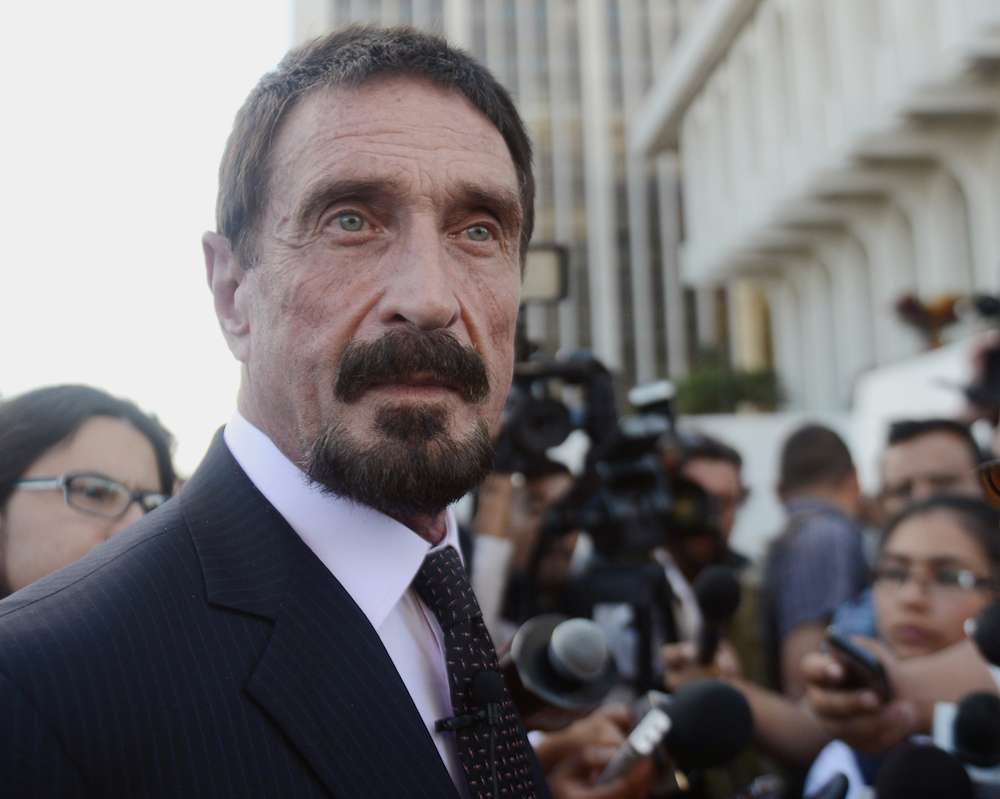 And it wasn’t North Korea…

It’s widely been assumed that North Korea were behind the Sony hacks and carried them out in retaliation for Sony releasing The Interview, which largely made fun of North Korea and Kim Jong-un himself.

However, one man has come out today and said that that’s all a complete fabrication. Unfortunately that one man is anti virus pioneer John McAfee who’s completely bonkers, so there’s not really any way of telling whether this is actually the truth or if he’s just on some cocaine fuelled paranoid rant. Make of this what you will: 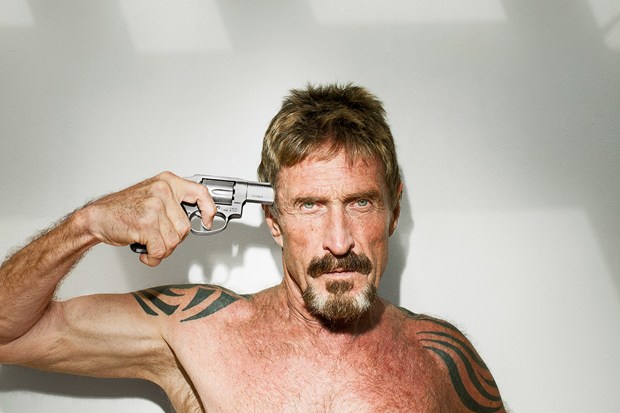 I can guarantee they are wrong. It has to do with a group of hackers – I will not name them – who are civil libertarians and who hate the confinement the restrictions the music industry and the movie industry has placed on art and so they are behind it.

Well, that makes a lot of sense. I don’t even get why he bothered to even come out and say all of this as it’s completely and utterly useless information. ‘Oh, I know who was behind the hacks but guess what, I’m not going to tell you.’ Sure mate sure, we all believe you.