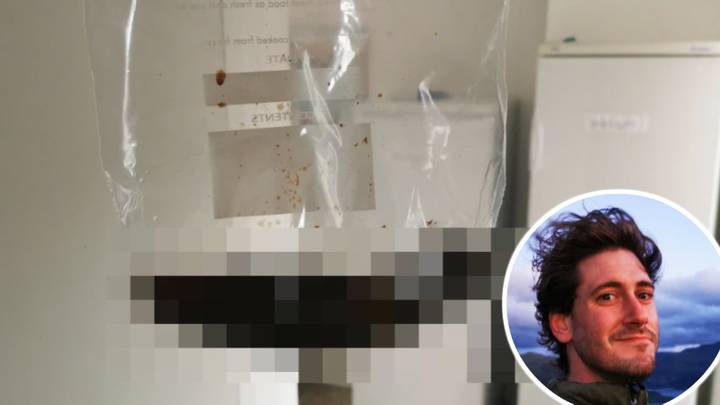 He had only ordered some clothes.

The mail order industry is pretty much a staple in this country now and other than the slight delay – hello Hermes – then you’re pretty much guaranteed to receive everything that you order how you intended it to show up.

There’s always one case where this doesn’t work out though and today it’s the turn of 29 year old Dan Rodgers who ordered some clothes from John Lewis to his home in Cumbria and was shocked to find that a plastic bag with poop in it was included in the order. Here’s what he had to say to The Sun about his experience: 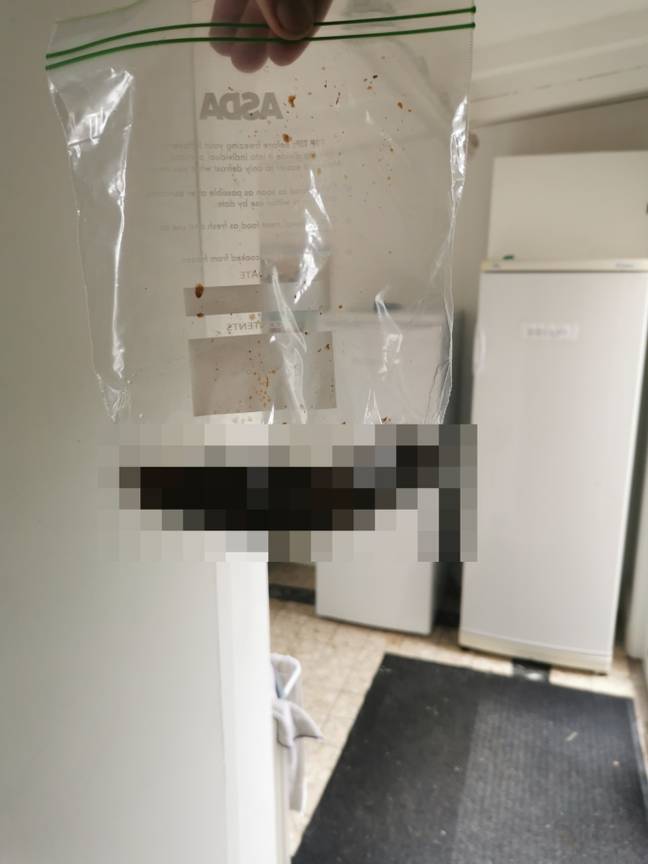 It’s all vacuum sealed, and everything was where it should be, so I just ripped it open and I saw my T-shirt and gloves fall out of the bag and onto my bed, and then I noticed it smelled a bit weird.

I think it’s f***ing hilarious, I just wanted to find out what happened. They apologised, but as the conversation went on I told him ‘mate, it’s funny’.

I ended up throwing the poo in a wheelie bin. How are you supposed to process it? Someone sent me a poo in the post… I can’t find anything like it having happened anywhere.

I just ripped it open. I’m not in the habit of filming everything but I might be now.

It was in the grey John Lewis bag, so I figured it’s got to have been whoever sealed the bag.

Jesus that looks like a ruddy massive piece of poop in that plastic bag as well doesn’t it? Not sure how anyone wouldn’t be annoyed about finding that in their package?

It is pretty unprecedented really though like he said isn’t it, because it’s not like you can do something like this by accident as first of all you have to take a shit in a plastic bag which is going to take a lot of effort just on its own. Kinda sounds like someone with a grudge against Dan noticed his name and address on the fulfilment slip and decided to get their revenge on him anonymously. Sounds like a great plan in theory, right?

Sadly though for whoever came up with it, it sounds like Dan bizarrely kind of enjoyed finding a plastic bag full of shit in his package and became a viral news story so it seems to have backfired completely. Best laid plains hey?

For more of the same, check out an Amazon driver taking a poo outside a customer’s house.