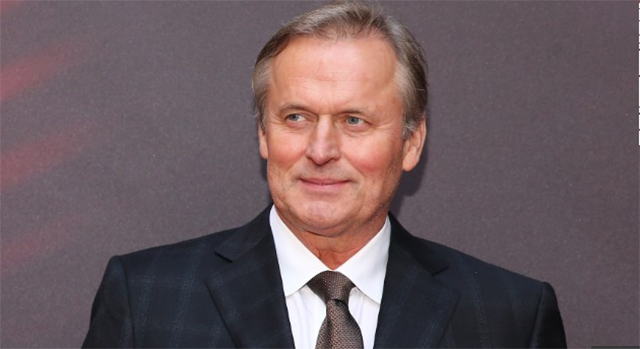 His publicist must be freaking out right now after this quote.

Legal thriller writer John Grisham (A Time To Kill, The Firm, Runaway Jury) has put his foot right in it after telling the Telegraph that viewing child pornography doesn’t necessarily make you a paedophile.

Not sure what age or race has to do with it, but OK. He did clarify that he has no sympathy for people who actually sexually abuse children, but then told the story of a friend of his who served three years for “accidentally” downloading pictures of 16-year-old girls (his friend later said that he felt he DID deserve the punishment).

There’s so many of them now. There’s so many ‘sex offenders’ — that’s what they’re called — that they put them in the same prison. Like they’re a bunch of perverts, or something; thousands of ‘em. We’ve gone nuts with this incarceration. 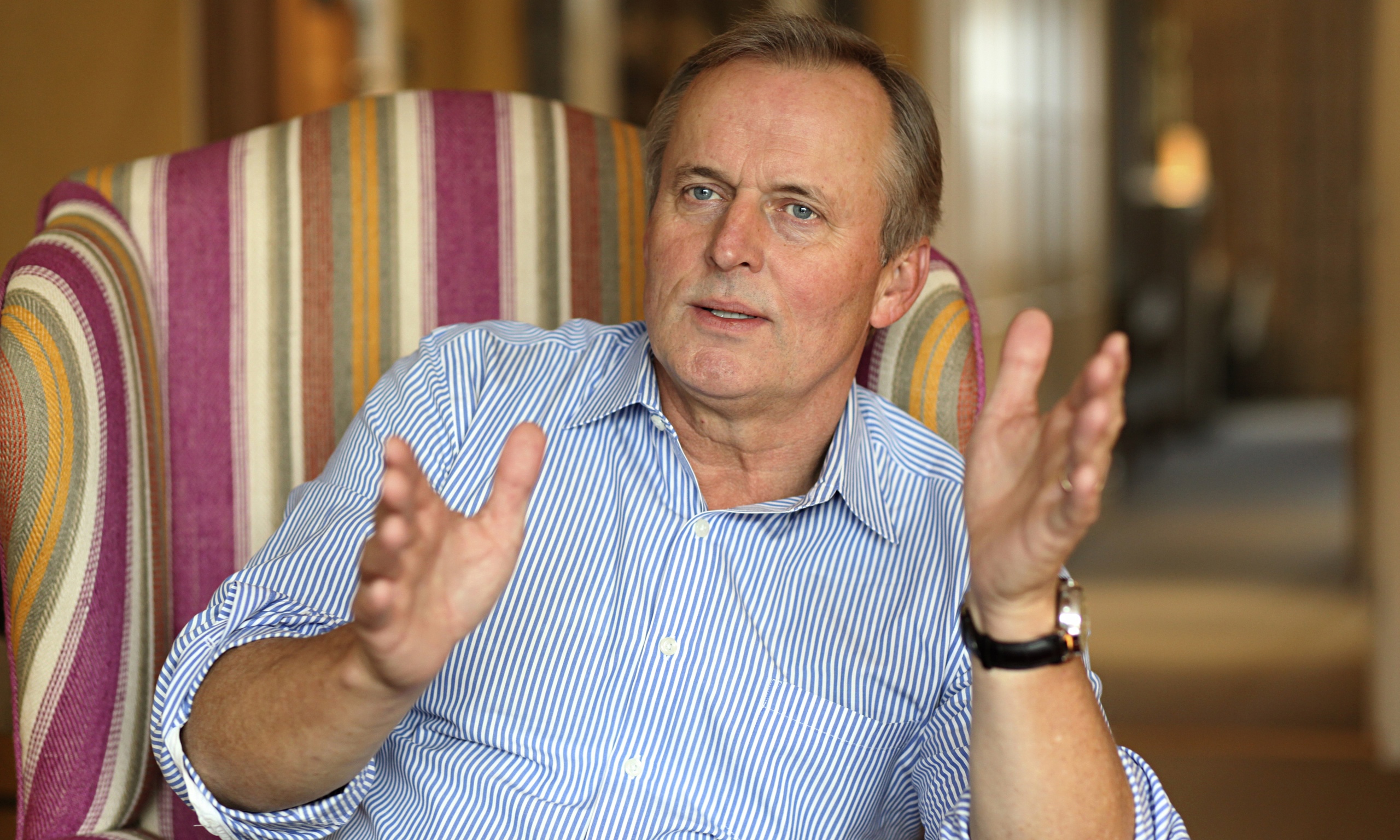