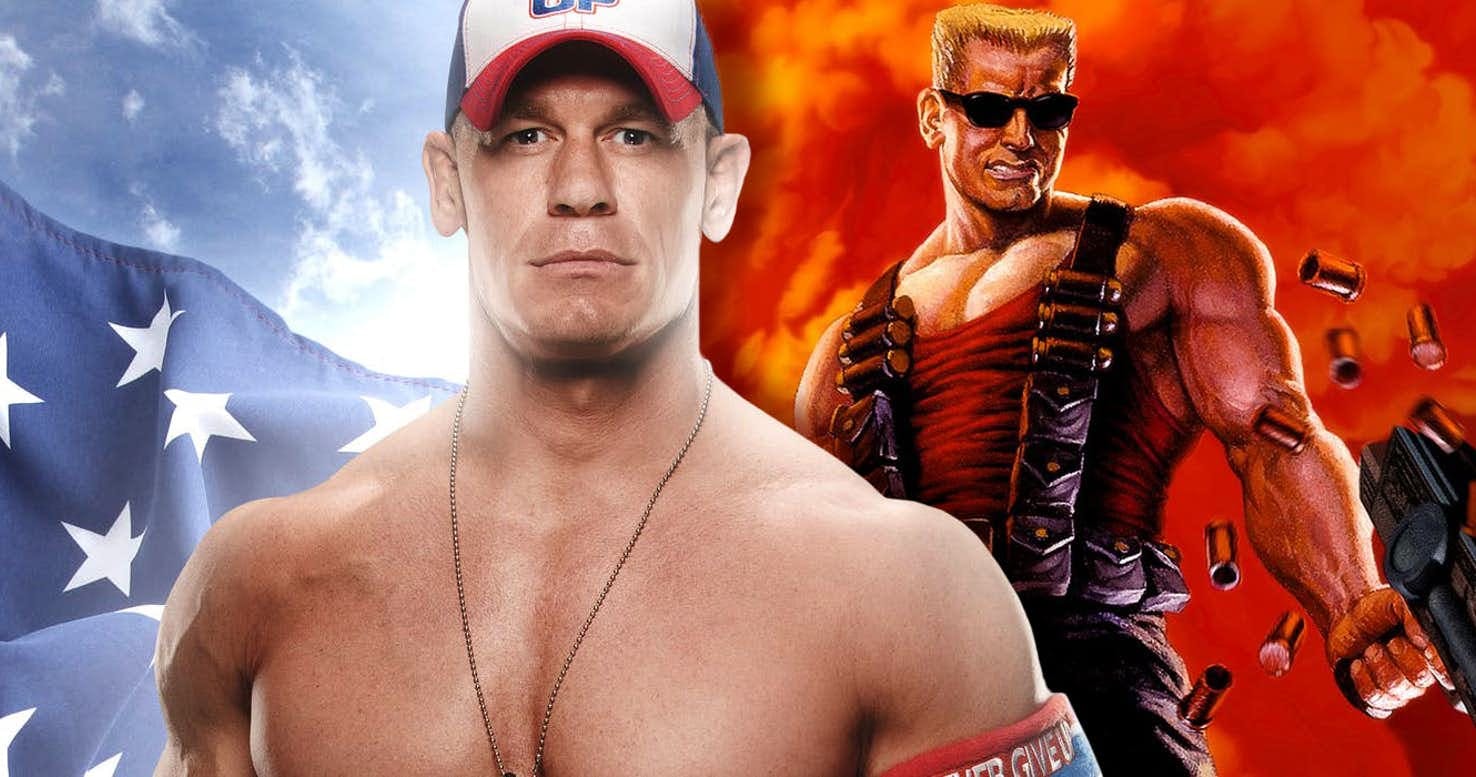 Perfect for the role.

Duke Nukem is well known as one of the iconic late 90s/early 00s video game characters that blasted the Duke Nukem 3D franchise into the homes of pretty much every gamer in the world. He was the perfect mix of badass and comedian – the likes of which had never been featured as the protagonist in a video game before – which is why Duke remains such a well loved character.

This is probably why some 20 years after his zenith a feature film is going to be made about him staring none other than the biggest wrestler of the past 10 years John Cena. Although there is a chance he could pull out if he doesn’t like the script, as they haven’t even written it yet. Producers Andrew Form and Brad Fuller explain:

Yeah, that’s what we’re working with now. He is. Yes.

We don’t have a script yet, so that is confirmed at this point but if he reads the script and he doesn’t like the script I’m sure there’s ways that he could pull out, but right now he’s our guy. 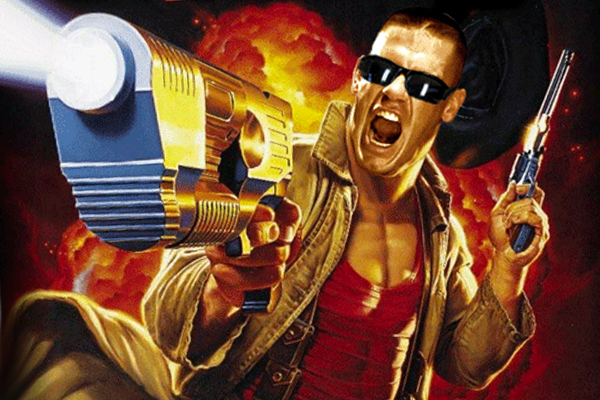 Better hope they nail that script eh? Not really sure who else looks and acts like Duke Nukem who could play him in a movie. You know that’s going to be a pretty tough role to nail.

Whilst it’s arguable that there already kinda was a Duke Nukem movie with John Carpenter’s ‘They Live’  – which also starred another wrestler in Rowdy Roddy Piper and was pretty much a blueprint for the video game, together with most of Duke’s lines – there has never been an officially licensed movie so it should be interesting to see what these guys come up with. The only problem I can see with it is that it’s about 20 years too late, but there should be enough late 90s geeks with fond memories of Duke who will hopefully make it a success. Hopefully.

For more Duke Nukem, check out his 20th anniversary world tour from a couple of years ago. Didn’t actually look that great.