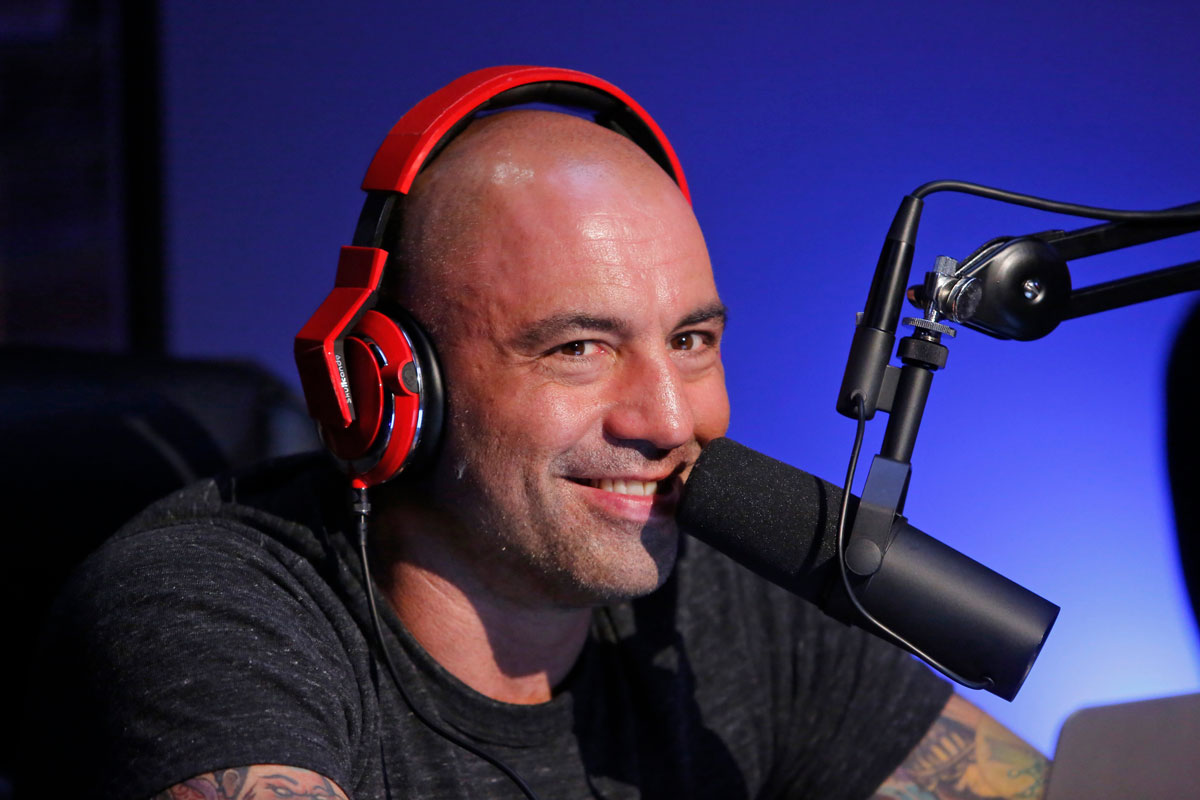 Of all the beef that I thought we might encounter this year, I don’t think at the start we would have predicted that Spotify employees would be beefing with Joe Rogan over transgender issues after the company bought his podcast for $100 million. A lot of stuff about that sentence that just doesn’t add up, although some of it makes sense sure.

However this is exactly what is currently going down between the two groups of people after Rogan invited controversial writer Abigail Shrier onto the show as a guest. During the episode, Shrier questioned whether extremely young women should be undergoing gender-transition operations, treatments, and therapies, whilst also asking whether many of these women are genuinely trans or simply seeking acceptance and validation, and obviously this resulted in accusations of transphobia from several Spotify employees and listeners.

This resulted in at least ten separate meetings where the splinter group demanded editorial oversight over Rogan’s podcast, including the ability to edit or even delete problematic content, as well as adding corrections and trigger warnings and threatening to strike if their demands were not met. Of course, Rogan didn’t react to this well at all and made the following announcement on his most recent podcast:

They have literally said nothing to me about it. Zero. It’s never come up.

Now, is there someone at Spotify that’s complaining about the Abigail Shrier episode? I’m sure.

Is it a transphobic episode? It’s not. They’re wrong. It’s nothing to do with that.

It has to do with the fact that human beings are actually malleable. We all know that.

I don’t know what the actual conversation has been from Spotify talking to these employees.

But if these employees are listening, I would tell you, emphatically, I am not in any way anti-trans. … I am 100 percent for people being able to do whatever they want, as long as it doesn’t harm other people.

I’m talking off the top of my head. And a lot of times I’m saying shit that I don’t even mean. Cus I’m saying it because this is a fucking podcast.

And if you have a problem with people saying terrible shit and you work for Spotify, maybe you should listen to some of the lyrics.

I get it, you’re a 23-year-old woke kid and you’re working for this company and you think you’re gonna put your foot down, I get it.

Oh dear. Sounds like he probably should have come up with a pre prepared response to this issue rather than talking off the top of his head again because this is only going to cause more problems between the two factions. And I doubt Joe Rogan is ever going to back down – and he doesn’t need to in this situation because he’s definitely got all the power – so it’s just going to continue on forever with no real resolution. Much like the Coronavirus crisis. Zing.

The thing is though that if Joe Rogan says he’s pro people doing what they want as long as it doesn’t hurt anybody, then he should probably read one of the countless articles out there written by a transgender person about how harmful comments like those of Shrier’s are to their very existence (don’t even get started on J.K. Rowling) and try and understand stuff from their perspective. Maybe then he’ll back down and stop doing stuff like this, although I very much doubt that day is coming any time soon.

For more of the same, check out these pictures from Joe Rogan’s new studio. Looks really weird.