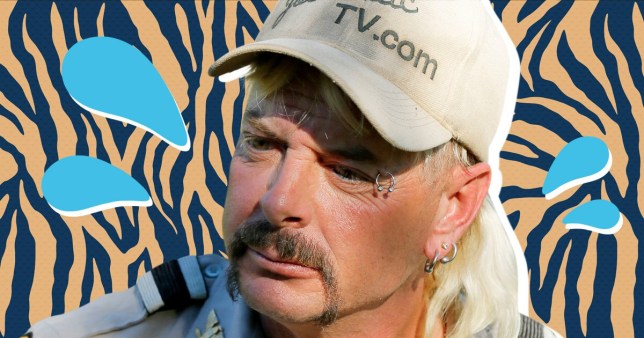 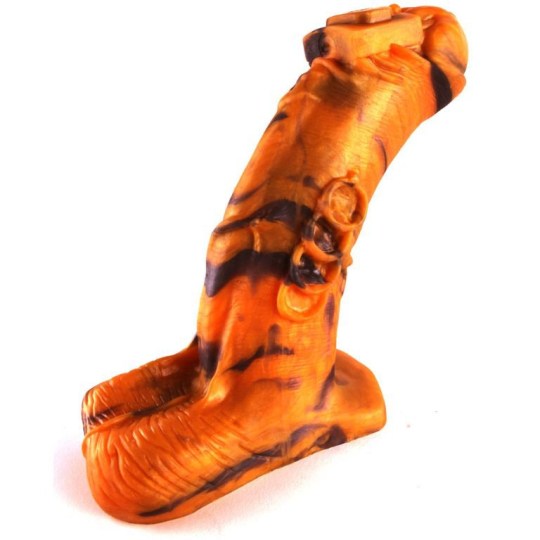 The 8-inch item doesn’t come cheap though – going at £99.99 which you could probably spend on a bunch of our Tiger King T-shirts instead. However, Uber Kinky will be donating 10% from each purchase to Tiger Watch, so – as the site claims – ‘by purchasing this product, you are contributing to the preservation of this beautiful animal.’ Fair play.