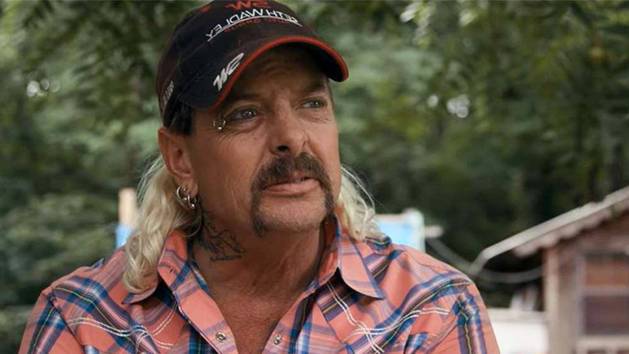 TMZ have obtained a 3-page letter from Joe Exotic which you should head over there and read in full, but I’m just gonna copy & paste the important bits below because holy shit this letter is amazing.

It kicks off with some breaking news about coronavirus:

Whoa! Did you hear that everyone? The pandemic is over! COVID-19 is no more. Big up Joe Exotic for being the first to report it from prison.

In the same sentence he begs Donald Trump to keep his word and grant him a “miricle” by releasing him from prison. Not really surprised that Joe Exotic can’t spell ‘miracle’, but I would be surprised if Donald Trump found the time to pardon Joe Exotic while all this other crazy shit is kicking off around America. But then again, this is 2020 so anything is possible.

As most people know, I was born with CVID not COVID-19 and hemoglobin anemia required blood infusions every 4 weeks. I have not had one since end of January, I am [losing] weight, sores won’t heal, I’ll be dead in 2-3 months.

Love how he says “as most people know” as if anyone had a clue he was born with CVID (Common variable immune deficiency). But another groundbreaking piece of information nonetheless. Dead within 2-3 months? Quite the claim from someone who isn’t a doctor. Even still I’m sure they can get him his transfusions in prison. Why has he not had any since January?

The country has came apart over bad cops and crooked justice, don’t forget I have the proof the U.S. attorneys and agents lied under oath with all their witnesses and we the people have to put a stop to it, they abuse people in jail and prison because they can

Did Joe Exotic just compare his imprisonment for hiring a hitman to kill Carole Baskin, his animal abuse charges, and killing tigers to the death of George Floyd? Yup. Joe Exotic knows that police brutality is the #1 topic on the streets right now, and he still found a way to make it about himself. 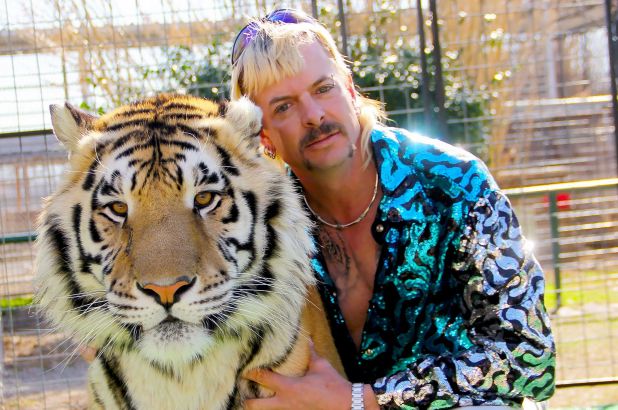 Come on everyone, Joe Exotic is begging you here. Stop sending him pictures of Dillon. Obviously there’s one way to prevent people sending you hundreds of photos of things you don’t want to see, it’s by asking them to stop. Or maybe he does want the pictures and this is a sneaky bit of Tiger King reverse psychology? Can’t be too sure with this guy.

By the far the best bit of the letter is the ending though:

Cardi “B” – Kim “K”, please ladies I’ve done nothing wrong. But act a fool to protect my zoo from arson and people hurting my animals. Hear my scream for help. I love you all. Joe Exotic.

What a way to round things off. A plea for help to Cardi B and Kim Kardashian of all people. Imagine how hilarious it would be if, with everything else going on the world right now, Kim Kardashian calls for a meeting with Donald Trump to discuss pardoning Joe Exotic. The guy is absolutely insane. Might even feel sorry for him if he wasn’t such a terrible person. Massively entertaining though – will give him that.