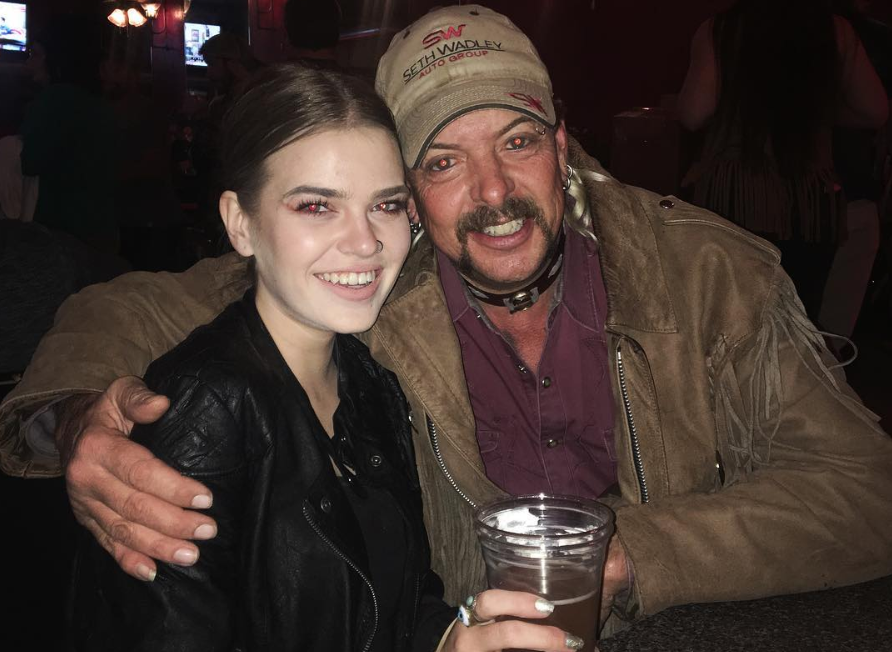 Guess who she was most terrified of?

The story of Joe Exotic on Netflix’s ‘Tiger King’ has kept everyone busy during quarantine, and outside of that there’s a ton of stories coming out about him from people who knew him or had any kind of relationship with him.

Well this girl named Savanna has now popped up to share her own experiences working at GW Zoo back in 2017. Good news for anyone still thirsty for Tiger King content:

Sounds fair enough – an 18-year-old with no real plans for the future decides to go work at a tiger zoo. She says she knew it would be crazy but I don’t think she realised how crazy exactly…

She then starts talking about Allen Glover who she says was a massive pervert who made her feel super uncomfortable. I don’t think anyone’s surprised by that?

Bit of a dodgy cough at the beginning there but let’s ignore that. Anyway, she then tells a story about how she found that big creep Allen Glover… hiding in her closet!

Yikes! Obviously she could be making this whole part up but I think it’s fairly believable considering we’re talking about someone who would murder another human being for $3000. I’d say he’s got it in him to hide in a young woman’s closet and wank off to her while she’s getting changed (I assume that’s what he was going for?).

Pretty mental that she didn’t get paid for her time there also. Oh well, at least she got some cool stories out of it.

To watch David Spade interview three of the key players in Tiger King, click HERE. The world just can’t get enough of these weirdos.