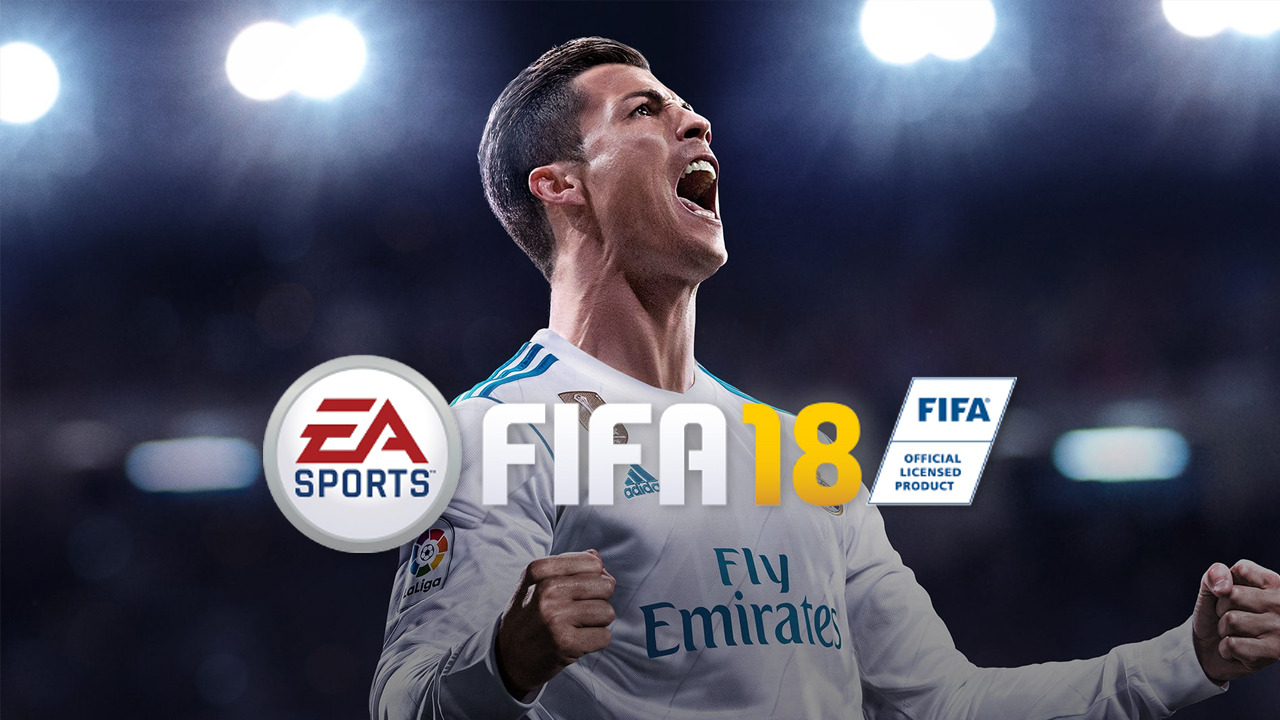 For many of us, I’m sure that we would love to get paid to play FIFA as we probably spend almost as much time playing the classic football game as we do in our crappy 9-5.

Unfortunately, unless you’re absolutely incredible at it and willing to put the hours in and become a professional ESports player, then that’s probably not going to be a reality for most people out there. Unless you get the job described in this article that is, although this is going to require an intimate knowledge of the game as well.

Bidvine.com are advertising for FIFA players to sign up as coaches after the success of the Call Of Duty Pro Players service, and you’re guaranteed to be paid a minimum of £15 an hour for your time. However, you’ll need to demonstrate your ability which might rule a few of you out. You’ll also be expected to know how to do a bunch of twiddly skill moves and stuff that nobody really knows how to do except for major geeks. 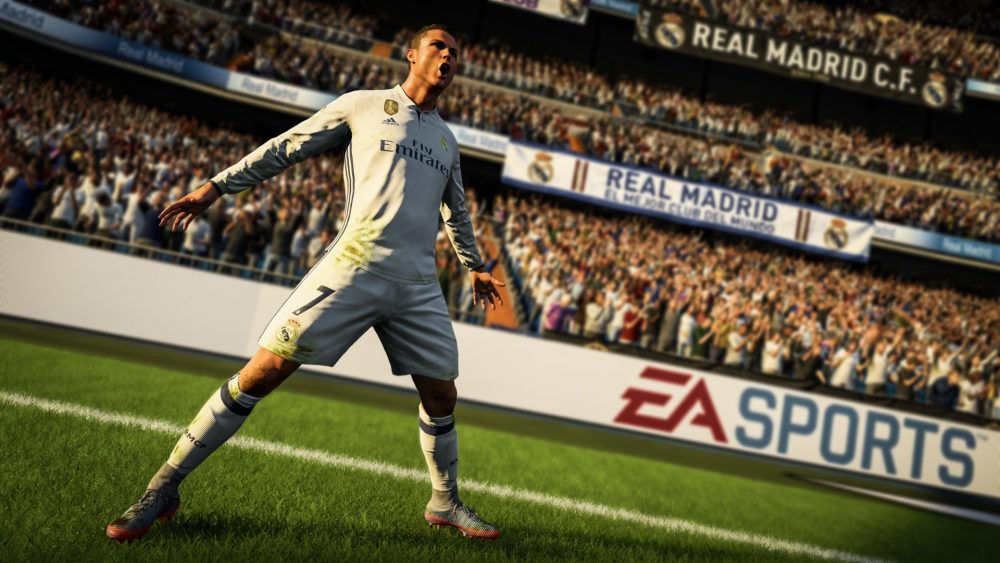 Once you’re hired, you’ll then have to have one on one coaching sessions with some guys who are really awful at FIFA, and also have the option to watch their matches in real time and offer advice about how they should be playing. So really you’re more getting paid to watch FIFA and give advice rather than play it, but that still sounds OK to me and way better than working at McDonald’s or whatever. If you’re interested sign up here, and make sure you’ve got a strong wireless connection too.

For more FIFA, check out this way to always save a penalty kick. First coaching tip right there.