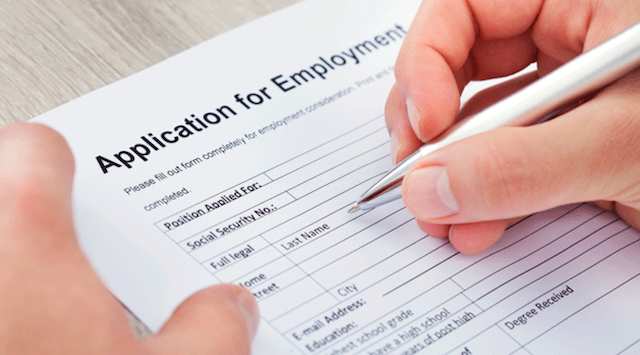 However bad your job interview went, it probably went better than this one.

Job interviews are probably one of the most stressful experiences you ever have to go through but you can rest assured that whatever happened at yours it was nowhere near as bad as what happened at this guy called Jose Lopez’s recent job interview in his hometown of El Cajon, California.

Upon his arrival, the employer of the undisclosed business claimed that he could smell alcohol on Lopez’s breath and confronted him about being drunk. One thing led to another – as it usually does in job interviews – and things escalated into a full on fist fight between the owner and Lopez. The owner appeared to have the upper hand when he got Lopez in a headlock but unfortunately it was a false dawn as Lopez was able to stab him in the arm with a knife from this position.

As the owner and his employees were in a state of shock over the events, Lopez took the opportunity to leave the place of employment. Unfortunately for him though he did so without taking his job application, so it wasn’t very hard for the cops to track him down and arrest him which they promptly did the same day.

Let this be a lesson to you – never take a knife to a job interview. Here are 20 tips to help you out with your next one though (re: 20 tips to make it as weird and embarrassing as possible).