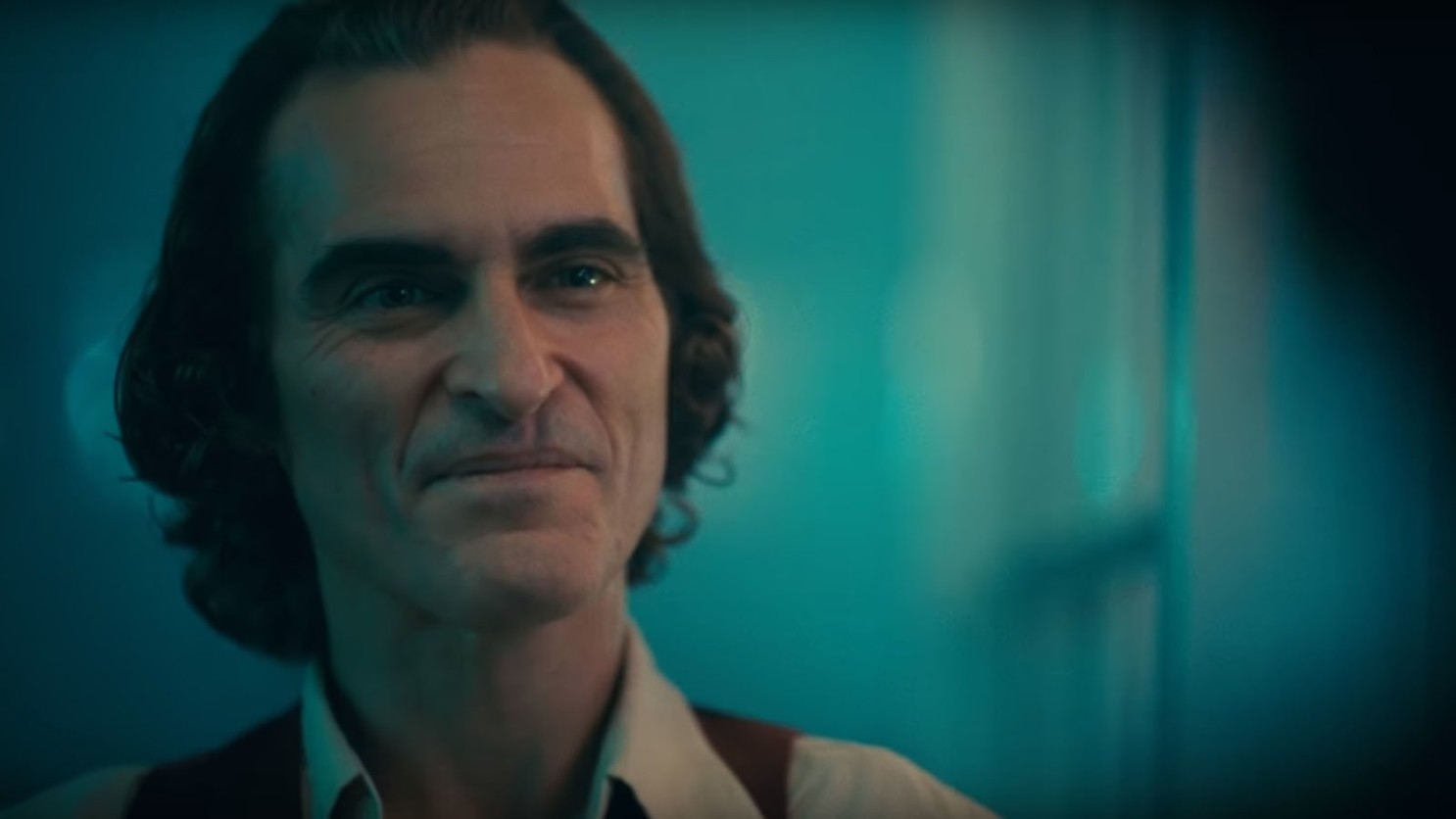 The legend of Arthur Fleck could live on.

Joker has surpassed all expectations and is not only one of the highest grossing films of the year, but also one of the most critically acclaimed so it makes sense that people want to see a continuation of the character in the form of a sequel.

Whether or not this will happen is anyone’s guess, but Joaquin Phoenix himself has come forward and stated that he would be interested in reprising the role of Arthur Fleck in a second movie around the Joker narrative. Here’s what he had to say when he sat down for Popcorn With Peter Travers:

I wouldn’t have thought of this as my dream role.

But now, honestly, I can’t stop thinking about it.

I talked to [director] Todd a lot about what else we might be able to do, in general, just working together, but also specifically, if there’s something else we can do with Joker that might be interesting.

So, it ended up being a dream role. It’s nothing that I really wanted to do prior to working on this movie.

Sounds like it could be on the cards then hey, although I didn’t really feel like Arthur Fleck was the criminal mastermind that we see in the Batman movies by the end of Joker. I guess there could be another movie when we explore how he did that because I suppose there’s gonna be at least 15 years or so before Bruce Wayne turns into Batman that we’ve gotta account for. Could work.