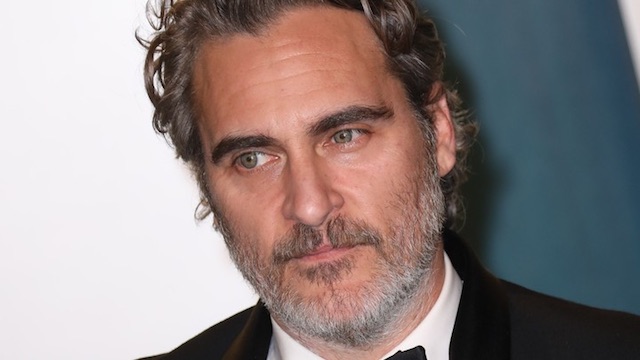 Veganism is all the rage these days and getting trendier and trendier, but Joaquin Phoenix has been following the lifestyle ever since he was three years old.

Joaquin was speaking to Brut when he decided to explain his decision: 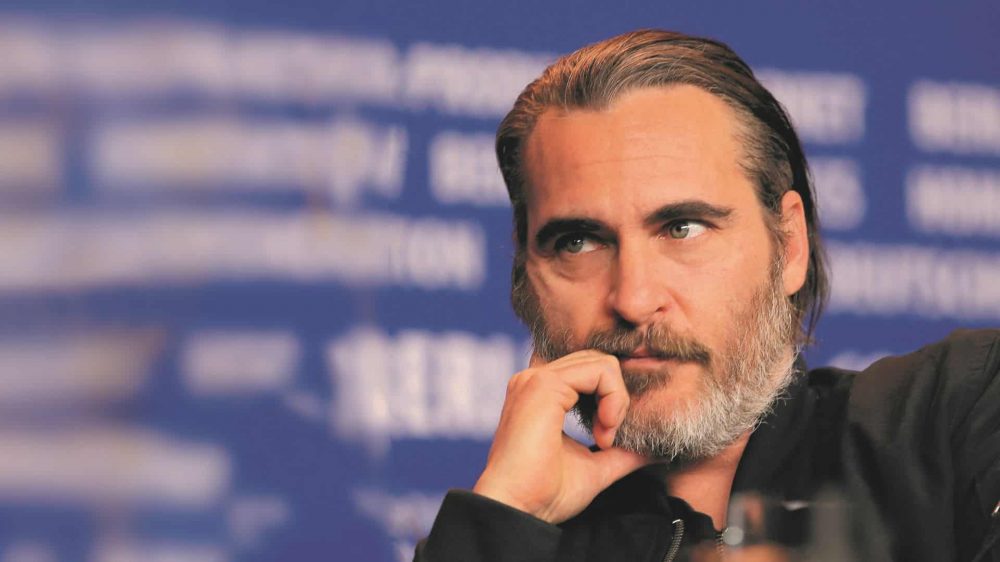 I’ve been vegan since I was three years old and at that age me and my siblings witnessed fish being killed in a really violent and aggressive way.

It was just absolutely obvious that that was something we didn’t want to participate in and support. To me, it just seems obvious.

I don’t want to cause pain to another living, empathetic creature. I don’t want to take its babies away from it, I don’t want to force it to be indoors and fattened up just to be slaughtered. It’s absurd and barbaric and I just don’t understand how you could witness that and not be affected by it.

The effect that it has on our environment is devastating. So, for me it’s just my life and it has always been my life. It’s really one of the most important things to me.

Well said I suppose, although he’s got a long way to go to convince most of the population of the world because eating meat is unfortunately so normalised and ingrained in the culture of the majority of the world from a very young age. It seems like things are moving in the right direction though.

For more of the same, check out this former vegan who reckons that kind of diet left him unable to ejaculate. Maybe it’s not the answer then?