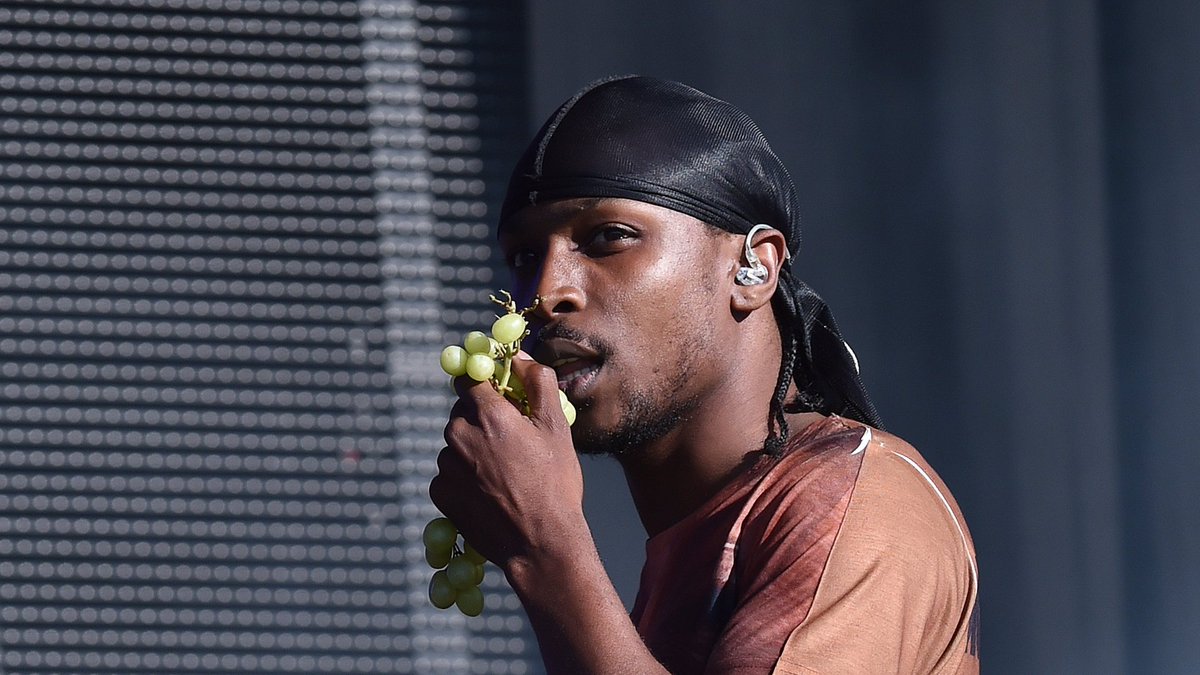 This is gonna be sick.

When you’ve completely rinsed Netflix and have been to see every major release at the cinema, it often feels like there is nothing else to see in the world. Every now and then you’ll hear of something in the works that will get you excited to watch stuff again, and ‘Simon Amstell’s Carnage: Swallowing The Past’ definitely seems like one of those things that you won’t want to miss.

The film is set in a fully vegan future in 2067 and will be combining both archive footage with new scripted drama. Apparently the storyline focuses on how people in the future are confused that people in the past (aka present day) still ate animals. It will be Amstell’s first ever full length feature film and is set to be released on BBC iPlayer sometime this Spring.

Victoria Jaye, the head of content for BBC iPlayer, said:

In a culture obsessed by what’s on our plates, Carnage imaginatively challenges our attitude towards eating meat, fish and cheese triangles. Prepare to never look at your dinner the same way again.

Grime superstar JME is playing himself and is one of the many celebs cast for the film, alongside the likes of Joanna Lumley, Martin Freeman, Lorraine Kelly and Vanessa Feltz to name a few.

If you aren’t totally convinced by plant based lifestyles as a concept, then be sure to check out the times JME tweeted his totally vegan meals. They look fucking delicious.