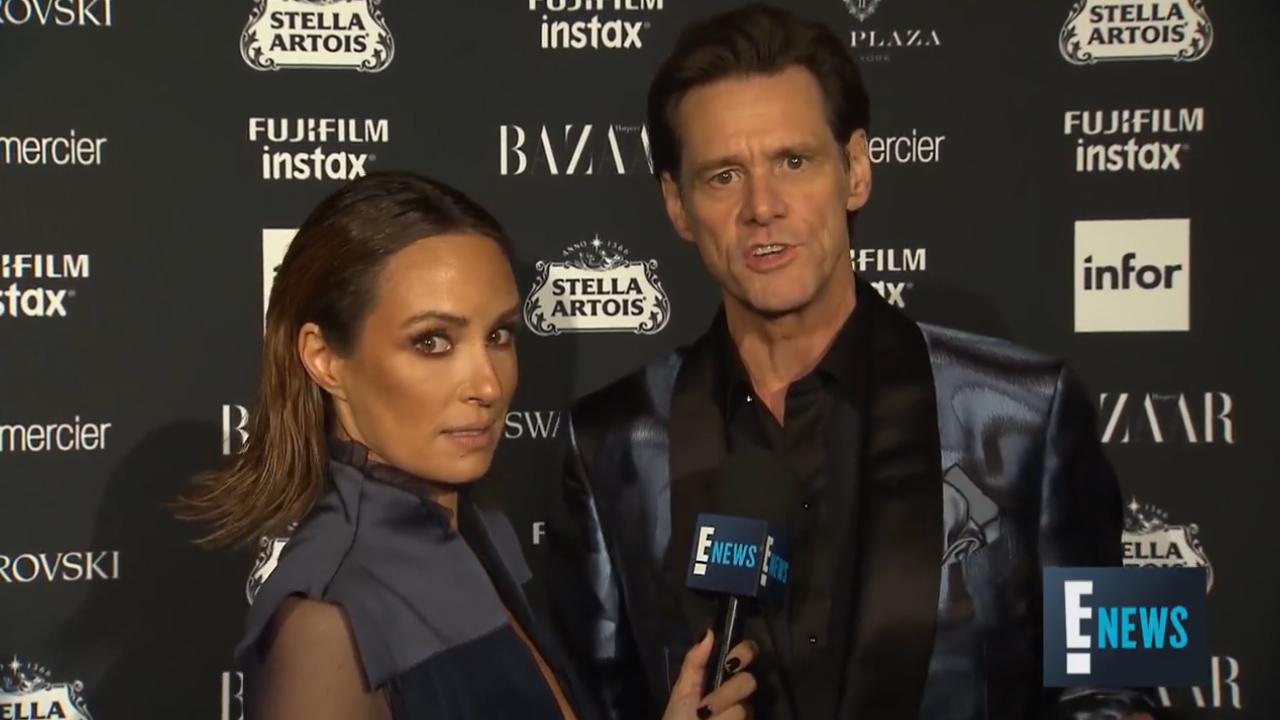 Everyone was pretty surprised at the start of the week when Jim Carrey turned up at New York Fashion Week and gave one of the most bizarre interviews of his career, essentially saying that nothing mattered and nobody really exists.

Whilst we can argue that everything Carrey said was spot on and more than applicable to an event as vacuous as New York Fashion Week, the mainstream media were all too quick to jump on him and accuse him of having a mental breakdown, as they so always do. Today Extra decided to get the scoop on exactly what he was thinking, but once again his answer proved too weird for them and he just ended up confusing them.

Watch and learn and make sure you watch it all, because the TV presenters talking about it at the end are easily the best part of this video as they’re literally acting like they want to win the dumbest person on the planet award:

I mean yeah, what Jim Carrey’s saying there does actually make sense – and I don’t even like philosophy – but those presenters talking about it really do sound like the dumbest people ever for not being able to understand the point he’s trying to make and make jokes about it. I suppose that’s why they’re working on Australian daytime TV and Jim Carrey has a star on the Hollywood Walk Of Fame though.

For more Jim Carrey, check him out giving one of the best graduation speeches of all time. Legend.