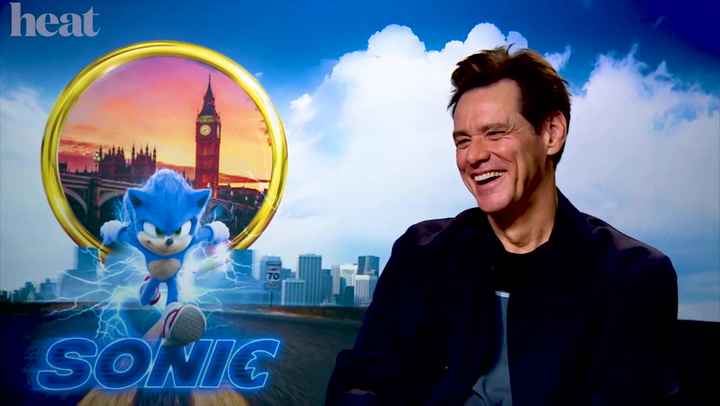 He can’t tell a lie.

Jim Carrey is in the UK promoting his newest film ‘Sonic the Hedgehog’, and amidst all the press he has to do, he hit an awkward moment with interviewer Charlotte Long from Heat World.

TBH seeing a couple headlines and Tweets about this before actually watching the video, I really thought it would have been a lot worse than that. In the context of the whole video it just seems like he’s trying to be funny? In fact the way I took it was that doing her interview was the last thing on his bucket list. Maybe I’m wrong though and he really was being inappropriate.

These people seem to think so:

@JimCarrey sexually harasses a reporter during the @SonicMovie press junket and no one bats an eye? interesting.

Please rewrite this. It’s not a cute moment. As a former reporter, I would be very embarrassed and offended if someone said this to me in an interview.

Such a huge of @JimCarrey but lost respect for him today. This is really unacceptable, I wish and hope he apologizes to you. But you handled it really well, more Power to you! I ✊✊✊

Hey ⁦⁦@JimCarrey⁩ – can you finger paint a nice image of you being a piece of shit? https://t.co/xtMZQowRnR

I guess no one is safe from the social justice mob, even A-list Hollywood legends who hate Donald Trump. That’s the world we’ve created now though so we all have to live in it. Good on the interviewer for taking it all so well either way.

For the time Mussolini’s granddaughter went nuts at Jim Carrey on Twitter after he drew a painting of her granddad, click HERE.