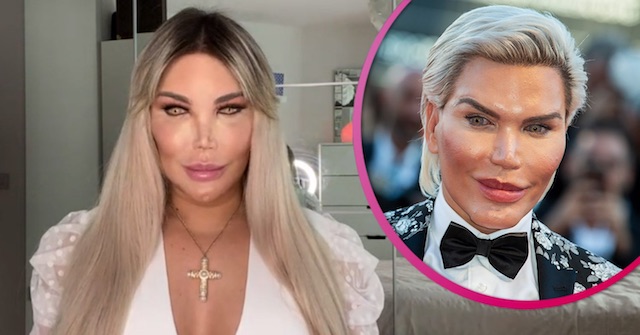 You might have missed it a couple of weeks ago where the former Human Ken Doll announced that she had transitioned into a Human Barbie following gender reassignment surgery and was now going by the name Jessica Alves, but she’s clearly not stepping out of the spotlight so I’m sure it won’t be long until everyone in the world is aware of her new identity.

The latest outrageous claim coming out of her mouth concerns her virginity, as she’s saying that multiple men have slid into her DMs and offered to take her it for a price – but that she would never entertain these requests as she would never sell her body. Of course not, that definitely doesn’t sound like something she would do does it?

Anyway, here’s the actual quote, which was perpetuated after she posted the below sorta NSFW selfie on her Instagram: 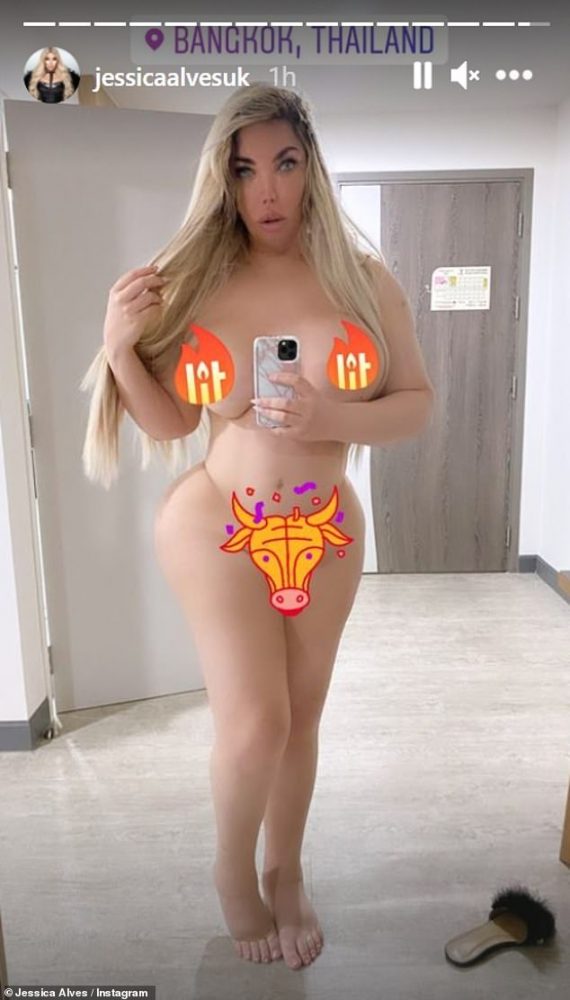 I took that photo down because a lot of men sent me messages and I don’t know how to handle it. Some even offer me money to break my virginity.

I have never had a relationship with a gay man because my brain has always been female.

I remember when I was growing up I used to wear my mothers clothing and dance around the house and that was when I was happy.

The issue is that I don’t have anyone on my radar yet.

I want that day to be magical and special even, so if I have to wait longer for it I will do so until the right man for my me comes along.

Well there you go I guess? If you’re desperate to nab her virginity, then it sounds like you’ve gotta be willing to put the work in and wine and dine her and shit. I suppose it might be fun to get to know her before popping her cherry though?

Could end up costing less than £15,000 if you’re lucky, although I don’t know if there’s a cost placed on the amount of hours you’ll be spending on doing that as well. Hopefully it’ll be worth it.

For more of the same, check out this story about how Alves’ vagina will be ‘fully functional’ following her surgery. Sounds like someone is going to get very lucky.