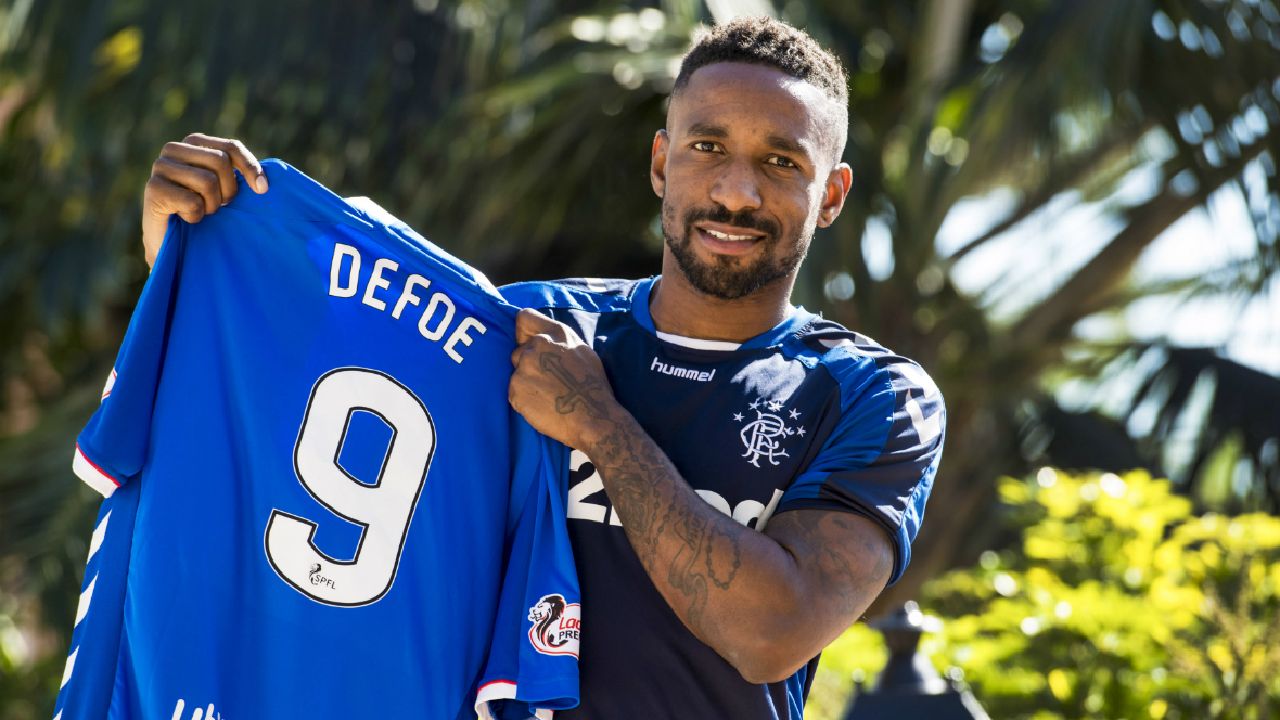 He couldn’t hack the abuse.

More and more athletes are espousing the benefits of a vegan diet and you would think this would only be a positive benefit for that lifestyle, but it turns out that some of them are more concerned with playing the vegan police card.

Jermain Defoe – you might have forgotten about him but he’s currently top scorer in the SPL at Rangers with 10 goals this season – recently decided to give veganism a go, but he was quickly driven out of it by the very people who you would think would want him to succeed with it. Admittedly it was Jermain’s fault, as he explains to Peter Crouch  for Amazon’s new Prime Video Sport show: 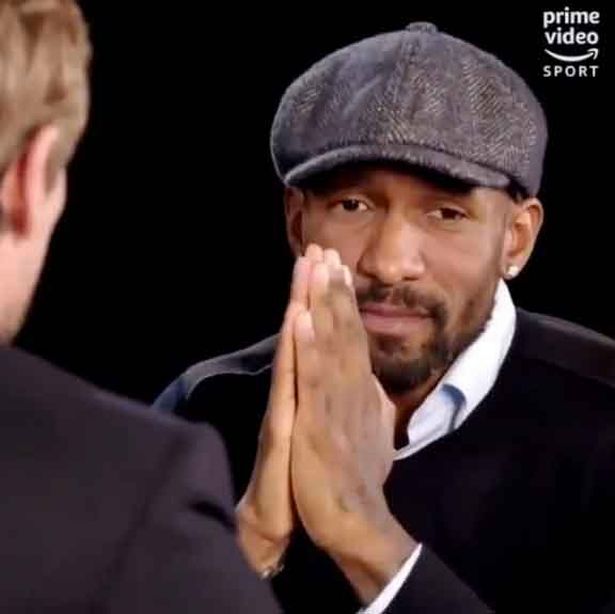 No I’m not vegan. Do you know what? I tried it.

I did this documentary thing, and one night forgetting, I thought I fancied a bit of fish.

So I was at home and I was cooking some salmon, and I went on Instagram Live and these vegans popped up, kept messaging me, abusing me.

I logged off straight away, I couldn’t believe it. Retired mate. Tried it.

Ugh that’s so typical of everything that gives veganism a bad name. So what if the guy was eating fish? Surely the fact that he was a celebrity in a position of power and was trying a vegan diet would have done more for the movement than abusing him so much that he immediately quit?

You’ve really gotta think about the mentality of some of these idiots sometimes haven’t you? If they had given the guy a break, then Defoe had adopted the vegan diet it would have been another high profile celebrity bigging it up, but instead all they’ve got is another article about how vegans are dickheads. Good one guys.

For more of the same, check out 7 reasons why vegan militants really need to chill out. They really do!