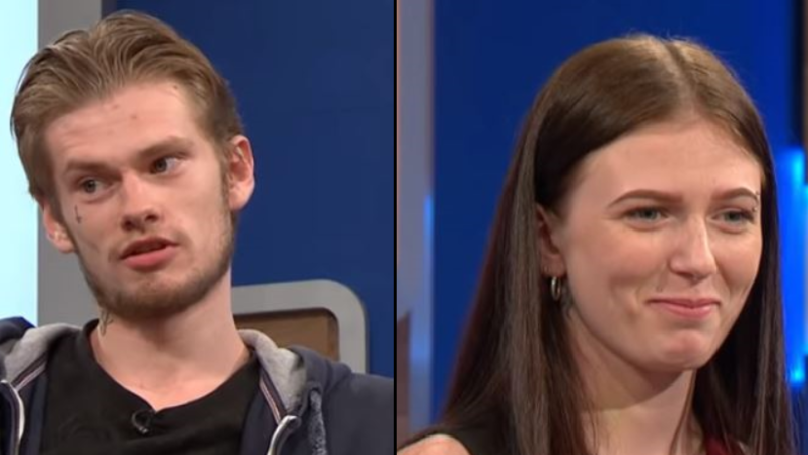 Most episodes of The Jeremy Kyle Show are completely and utterly ridiculous but that’s normally down to the outrageous lies that those participating tell that are almost always found out to be false once they hook up the lie detector test, but every now and again it’s almost even more shocking when it turns out that they’re telling the truth.

Case in point is 19 year old Tyla, whose girlfriend Chelsea suspected of cheating on him after she found ripped condom wrappers in their bedroom. Tyla however insisted that he was using condoms to do whatever any normal 19 year old would be doing – filling them up with water and then throwing them at cats.

Whilst that sounds like it was completely fabricated, Tyla shocked the audience when it turned out he was telling the truth. There’s a whole bunch of great content in this video so it’s well worth watching it all. Personal favourite is when Tyla talks about how he couldn’t have been cheating because it takes too long when he’s making love because he’s doing it right. My man:

What a legend. Let’s hope that Tyla can keep on the straight and narrow and keep his dick in his pants long enough for his relationship with Chelsea to work out. We’re rooting for you pal – maybe try and stop torturing animals with condoms too and you’ll live a long happy life together. Maybe.