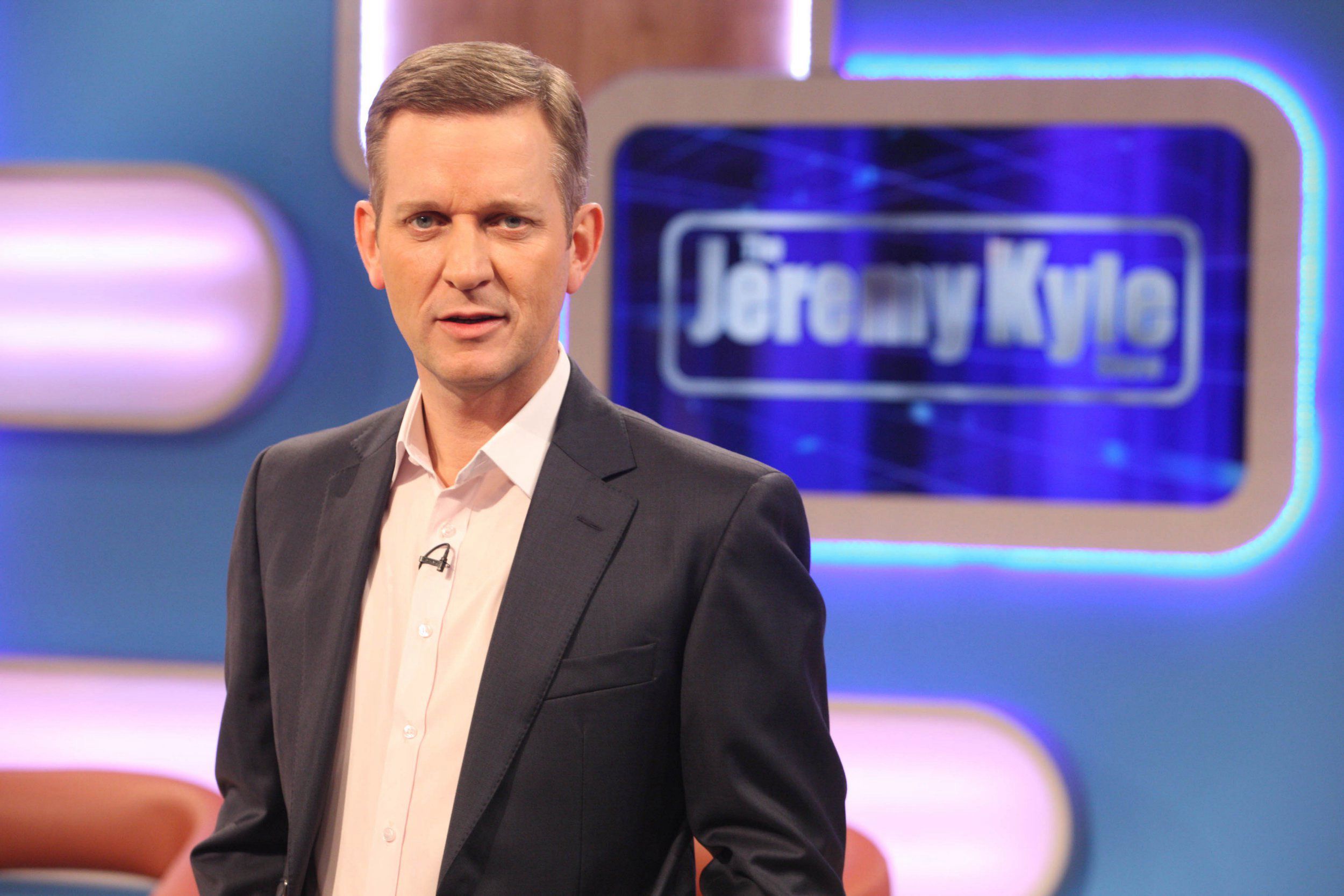 I don’t think that any of us ever thought that The Jeremy Kyle Show would finish until the eponymous host literally passed away, but the shit really hit the fan earlier this year with the suicide of Steven Dymond following his appearance on the show (RIP) and its cancellation and now more and more stories about just how corrupt and awful it was are coming to light.

The latest one comes courtesy of the Department of Culture, Media and Sports’ hearing into the duty of care provided by reality shows such as The Jeremy Kyle Show and Love Island. Kyle himself declined to appear in front of MPs despite regularly grilling guests on his show to the point of tears, but executive producer Tom McLennan appeared where he revealed to the committee that he knew that the lie detector tests could often be inaccurate, with one in three results possibly being wrong.

Here’s what he had too say, courtesy of the BBC:

I’m not an expert in lie detectors.

We’ve always made it very very clear to the viewers and the participants before the show that the lie detector is not 100% accurate.

Practitioners claim it has a high level of accuracy but it’s not guaranteed.

The viewers respected Jeremy, they loved Jeremy and they wanted to hear his thoughts… Jeremy was a fantastic presenter.

He was always striving for resolution.

Jeremy did have a strong opinion about the lie detector.

He’s got very strong views. He strongly believed in the tests. 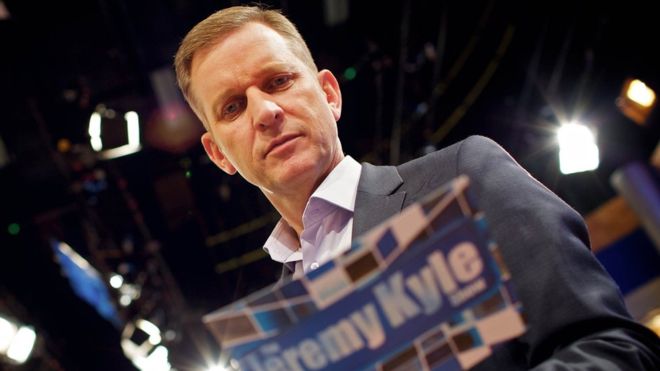 I mean I guess that’s where the problem came from isn’t it, as MP Damian Collins told him – the lie detector disclaimer at the bottom of the screen didn’t really matter as the results were being presented as black and white on the show.

I gotta be honest whenever I caught The Jeremy Kyle Show I never once thought that any of the people who got caught out for lying were being stitched up and may have actually been telling the truth. Never even crossed my mind because of the way the show was set up.

The enquiry also criticised the show’s duty of care involving participants, stating that they often didn’t understand the contracts that they were signing and that background checks on them before their involvement were nowhere hear extensive enough. There were also questioned raised as to why no professionals registered by the Health & Care Professions Council were part of the Jeremy Kyle team responsible for guest welfare either.

It was basically a complete and utter condemnation of the show’s practices by the sounds of things. The inquest is set to continue for months after this as various people involved with various reality TV shows will be invited to speak in front of the committee. Eager to see what they discover.

For more of the same, check out when Steven Dymond’s ex wife claimed he was a paedophile. That was a bit much.