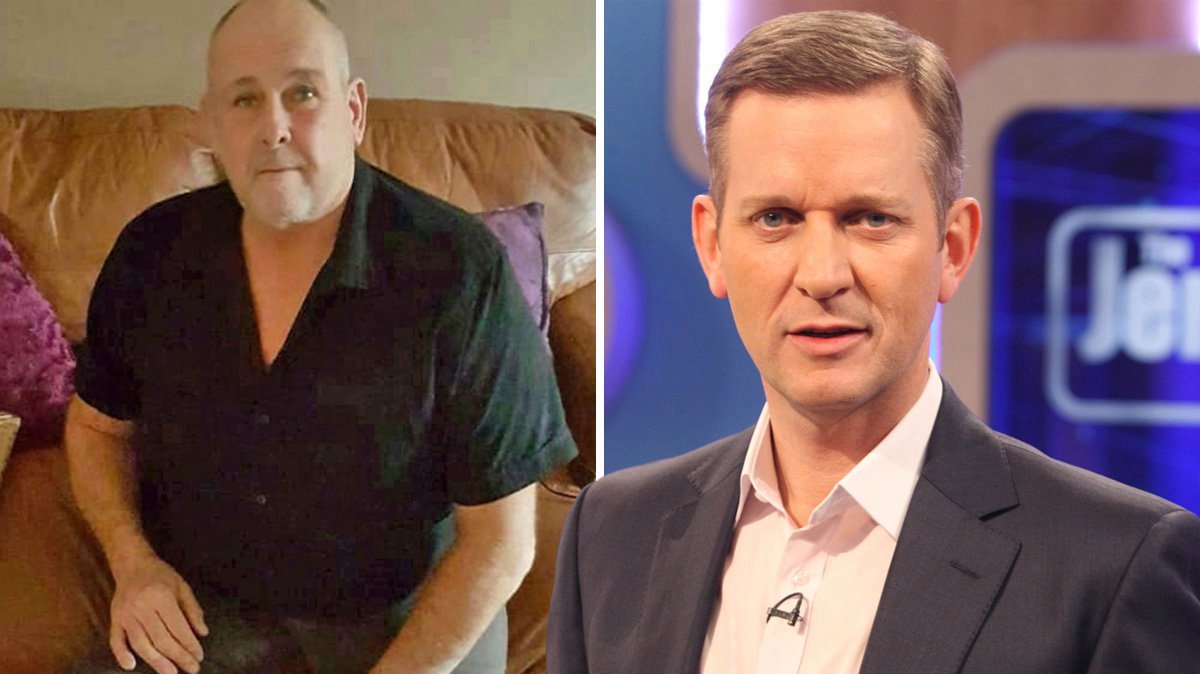 Hands up if you thought that all this drama about The Jeremy Kyle Show was over now that it had been cancelled. You’re all wrong.

In what can only be described as a completely shocking twist in the sage, Steven Dymond’s ex wife has emerged claiming that he was a paedophile and he killed himself because he was scared of being exposed by the show. Here’s what 48 year old Dianne Healing had to say about it all: 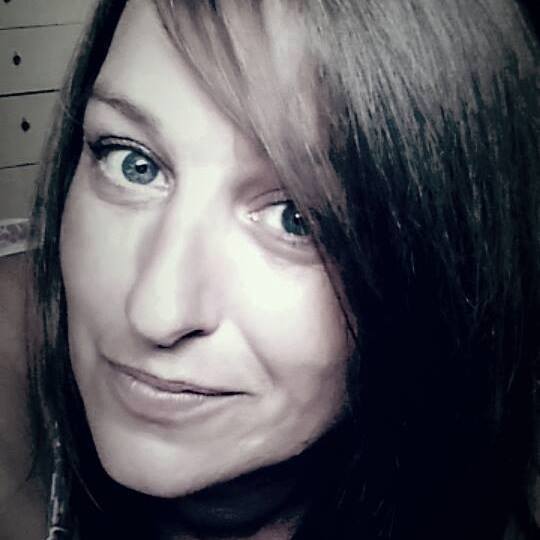 He killed himself because he was frightened of the truth coming out — the truth that he sexually molested a child.

He’s being treated as a martyr but I want people to know what he was really like. He’s actually a paedophile.

The police questioned him about it but there wasn’t enough evidence to press charges. I was so angry about it though that I attacked his car with a pickaxe.

I was screaming that he was a nonce and a paedophile. I was so angry and I hated him.

Seeing all the coverage has brought back the trauma. Seeing how people feel sorry for him, it’s soul-destroying.

It was disgusting and vile what he did and he was a prolific liar. The people feeling sympathy have no idea what he was like.

I think he took advantage of me because he was 15 years older than me when I met him. 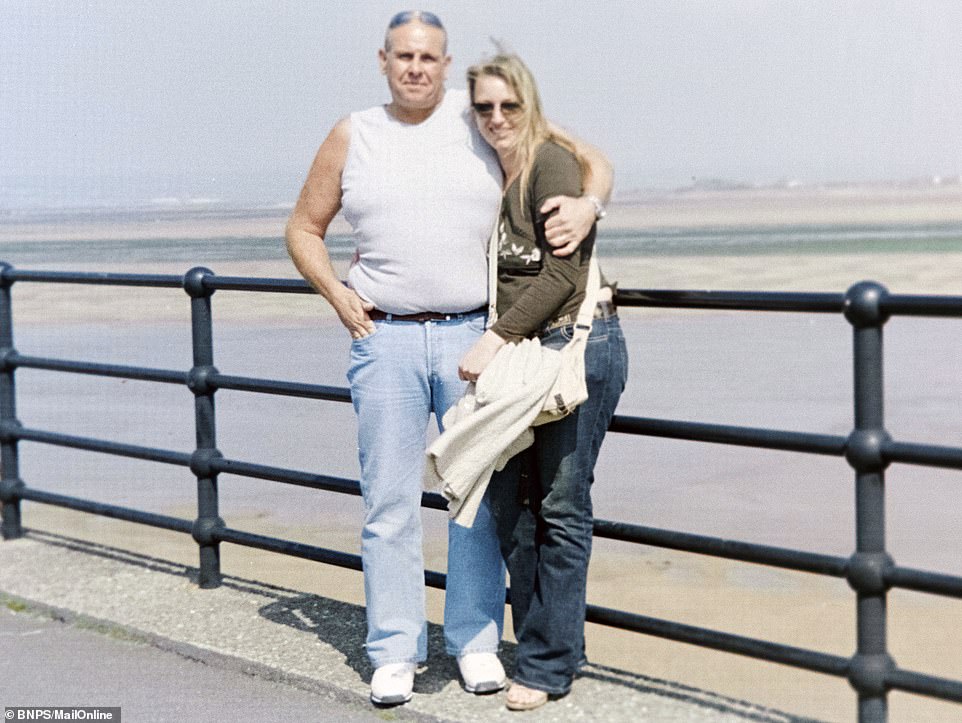 I used to think he was a gentle giant when I first met him but it couldn’t have been further from the truth.

He was a bullying, controlling man who tried to take over my life and those of my children. What he put us through was hell.

You have to appreciate I have hardly left my house in the last 15 years because of this man.

I am quite angry he has been portrayed this way. I don’t get it.

I have been through a lot, me and my family.

My daughters and I have been distraught over him.

We have spent the last 15 years terrified of him. We are relieved he is dead.

On one occasion, I was standing on the doorstep by the patio door at home and I was challenging him on his behaviour.

He grabbed me around the shoulders and lifted me up as though I was light as a feather and then hurled me onto the ground. From that moment on, I knew he wasn’t to be trusted and I left him and cut contact with him completely.

Damn. There are a hell of a lot of holes in that story but they’re not exactly painting Dymond to be a very nice person, especially if he did sexually molest a child. Even without that fact though, Dianne is painting him to be a pretty vile person with all his, which is hardly how he’s been portrayed in the last few days.

Really think there needs to be more information about that before Dianne starts throwing these accusations of paedophilia  around, but I suppose if there was a police investigation into it then there must have been something at least slightly dodgy going on. Imagine we’ll hear more about it in the coming days.

For more of the same, here’s some producers talking about the underhand tactics they used on the Jeremy Kyle Show. Scumbags.