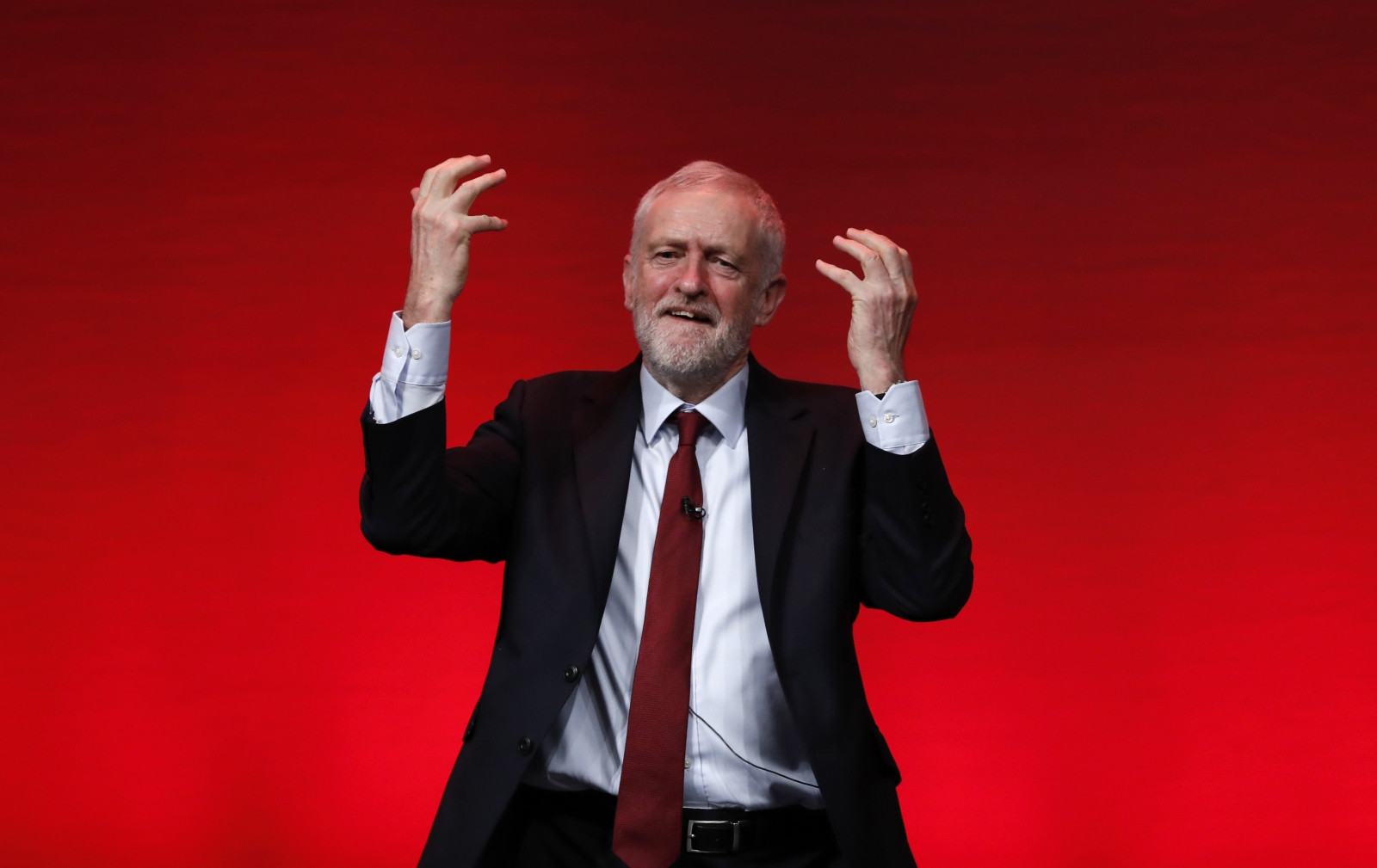 The general election is fast approaching (only two days to go) and I think most of you reading this are fully aware that this is a big one.

Theresa May called the election despite promising that she wouldn’t, as she is confident that she will win and she wishes for another five years in parliament. One of the key issues with regards to the voting system is the media and how it chooses to present certain issues, and censor others. It has been proven that every single party backed by Rupert Murdoch’s newspapers have won the election and right now they are backing the Conservatives, who seem determined to take away funding and systematically destroy the country’s public services.

In addition to the backing of Tory policies, the media has also done a good job of censoring the important stuff and this is one of those times. This Sunday (June 4th) Jeremy Corbyn delivered a speech that could win Labour the election. Speaking about the recent London attacks, Corbyn outlined Theresa May’s contribution to this with regards to her cosy relationship with Saudi Arabia and her cuts to police funding. He added:

The choice you face on 8 June is a Conservative Party which has made it clear that it will press on with another five years of austerity and cuts to essential public services to pay for even more tax handouts to the richest and the biggest corporations.

Or the Labour Party, which is guaranteeing that 95% of taxpayers will pay no extra tax, but is asking the best off and the largest companies to pay a bit more to fund our hospitals, police, schools, decent pensions, and childcare.

And yes, we do need to have some difficult conversations. Starting with Saudi Arabia and other Gulf states who have funded and fuelled extremist ideology. It’s no good Theresa May suppressing a report into the foreign funding of extremist groups. We have to get serious about cutting off their funding to these terror networks, including Isis [Daesh] here and in the Middle East.

Sadly the BBC did not show the full version of this speech, and only showed snippets, whereas May’s talk was shown in full.

We might not have as much reach as the BBC, but we’re showing the full speech. As I always say, I’m not telling you who to vote for, but it’s good to get an informed opinion before you post your decision in the ballot box. To read more on this, click HERE.