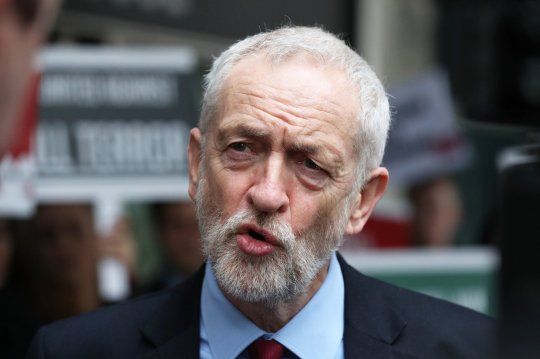 Reports are saying that he’s had enough.

Jeremy Corbyn is a massively polarising figure whichever way you look at him and he hasn’t exactly covered himself in glory during the whole Brexit debacle as his failure to declare a strong position on it either way has lost him supporters all over the place. The failure to deal with a perceived anti semitism problem within the Labour party hasn’t helped either.

So perhaps it’s not that much of a surprise that reports are emanating from the Labour camp via The Evening Standard that Corbyn is ready to stand down as leader now a few months before his 70th birthday as he’s ‘fed up and tired and wants to stand down’. I guess you couldn’t blame him given the current mess of a political situation he’s found himself in, despite making gains in the last election. 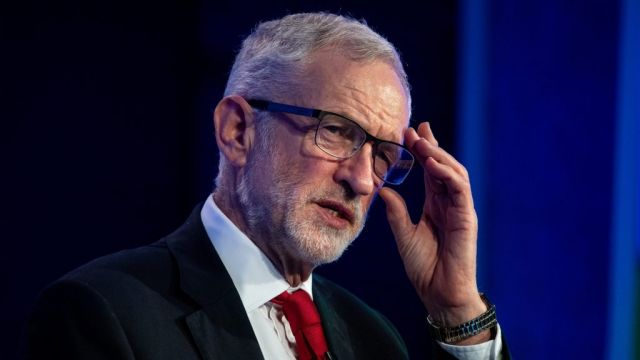 However, official Labour sources refute the claim, with one anonymous party member saying the following:

Somebody has been eating too much cheese, or something harder. His diary is packed full. He does a lot more late nights than early mornings: meetings, engagements, receptions. He’ll be at the Kebab Awards tonight.

The fact that it’s been put in the diary section probably reflects its shoddy sourcing. It’s complete and utter nonsense.

Who knows? I guess we’ll have to see what Corbyn tucks into at the Kebab Awards tonight – although I was sure he was a vegetarian? Not sure if those are the kind of appointments he should be keeping, but regardless of that assuming he turns up then I guess we’ll just forget this and go about as normal? There’s not usually any smoke without fire though so there must be some truth in this? Will just have to stick around as the season finale of the UK draws ever closer.

For more of the same, here’s a dumb story about him hiring his mate’s daughter to work for him because he wants to bang her. Very stupid.