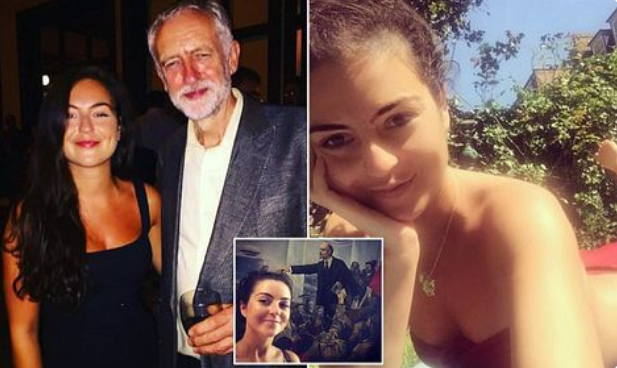 It’s no secret that the Daily Mail are the kings of creepy headlines and captions. I remember when Charlotte Church turned 16-18 and they kept showing pictures and writing that she was “all grown up”. Just weird stuff like that.

Well they’ve done it again with this sneaky headline about Jeremy Corbyn earlier: 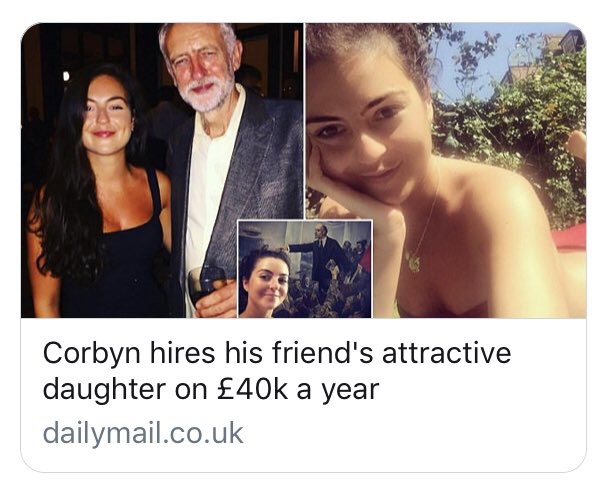 I don’t think it’s crazy to guess what the Daily Mail is insinuating here. I mean maybe Corbyn does want to bang her, but that’s not the point. He’s hired his friend’s 27-year-old daughter as a ‘political advisor’ on £40,000 a year, and while that might be a story in itself, it’s just classic Daily Mail to suggest there’s something else going on. 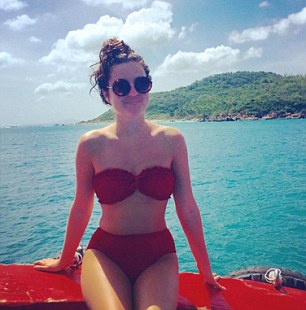 Still, should mention that this is the second nepotism row Corbyn finds himself in. Corbyn also sorted out his son Seb with a £45,000 a year job as chief of staff to Shadow Chancellor John McDonnell. His friend’s daughter Laura Murray will have a key role as an aide to Grahame Morris, Labour’s town hall spokesman who nominated Corbyn as leader.

Not saying we’re above posting photos of the girl or anything (quite the opposite as you can see), but seems a laughable attempt from the Daily Mail to make Corbyn out to be some kind of lech who’s hired his friend’s daughter because he finds her attractive. 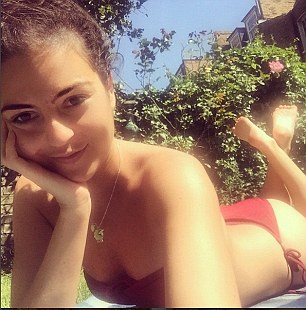 P.S. Maybe the Daily Mail writer was influenced by the time Corbyn shagged Diane Abbot and showed off about it to his friends? That actually did happen TBF.