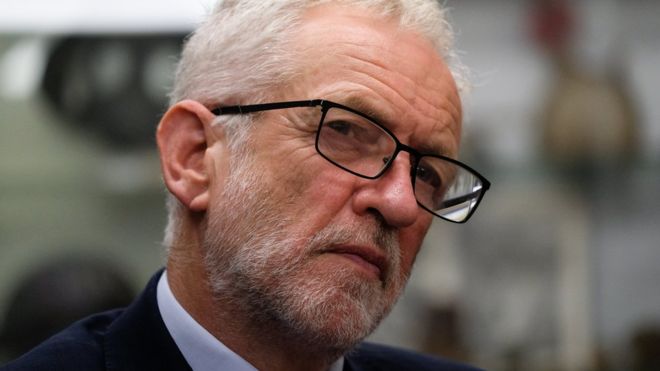 Throughout the whole Brexit process, Corbyn and the Labour party have refused to clarify their view on the matter which has met with a bunch of criticism as everyone knew that they were only doing it so that they didn’t alienate one set of voters.

That seems like it’s over though, although it’s still a bit wishy washy rather than a steadfast resolution. Corbyn made an announcement in an open letter to the party, saying the following:

The Labour Party will now challenge whoever emerges as the leader of the Conservative Party to have the confidence to put their deal to the people in a referendum, with remain on the ballot, in which Labour would campaign for remain. 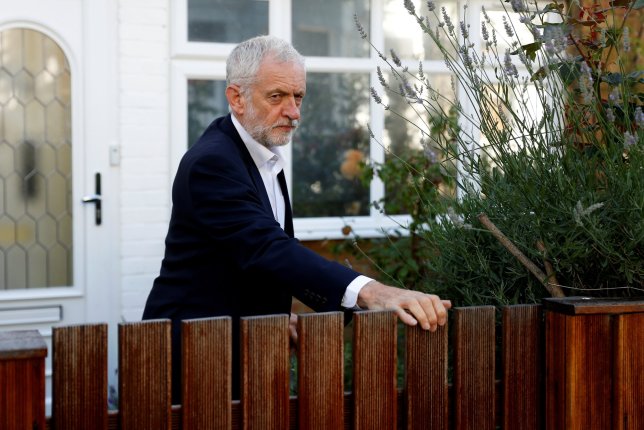 I mean that sounds kinda like they’re pro remain, but then in the letter Corbyn also goes on to champion the customs union solution post Brexit, which kinda sounds like they’re still in a bit of a dispute about it. Everyone knows that Corbyn is Pro Leave but the fact that he’s facing so much pressure from within the party and their voters seems to indicate that he’s kinda buckled to agree to this statement as a happy medium.

I guess they’re hoping that coming out with some grand statement like this will turn around the swift decline in their popularity that was seen in the European Elections, when the Pro Remain Lib Dems and the Brexit party overtook them in the polls. Political analysts predicted the party would be obliterated unless they clarified their standing on Brexit though, so I guess they better hope that it’s not too late for that. Have a feeling that they may have missed the boat with that one though.

For more of the same, check out Corbyn’s son Tommy smoking a spliff. Legend.