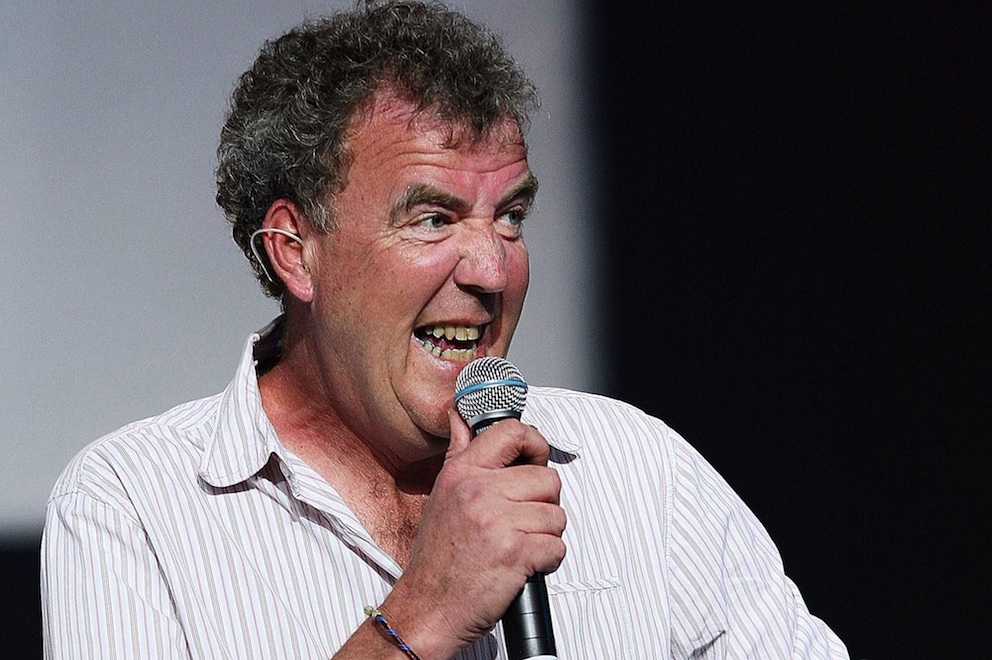 He’s not holding back any more.

The situation between Jeremy Clarkson and the BBC has been pretty much at a stalemate over the week and so Clarkson took it upon himself last night to get up on stage at a charity dinner and go on an expletive laden rant about the BBC and his position there, admitting that it was likely he was getting the sack.

The main point of his speech was for Clarkson to auction off the passenger seat in his car when he goes on the final lap of the Top Gear track, which he seems determined to achieve before his time on the show is finally at an end. However, as a consequence of this, he also admitted that he had pretty much been sacked from the network. He also called the BBC a bunch of names, as well as accusing them of totally messing the show up and shooting themselves in the foot by having an 18 year waiting list to be an audience member for the show. Kinda true to be fair I suppose.

Clarkson pretty much doesn’t hold anything back and seems pretty angry with all the swearing he’s doing, although everyone present seems to take it in good humour. Apparently the chance to b Clarkson’s passenger went for £100K, so at least some good as come from this whole fiasco.