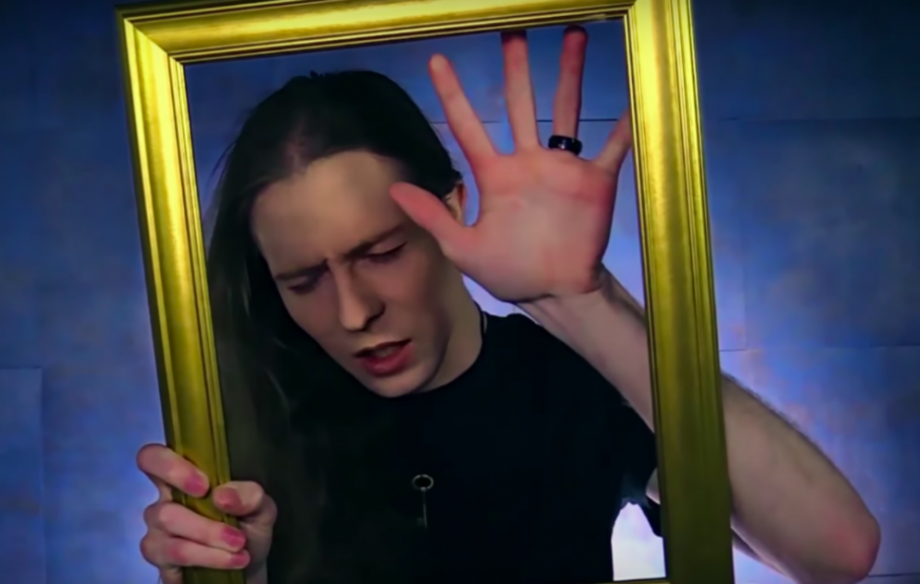 What is Threatin up to now?

Threatin is the very definition of a one minute wonder after his bizarre story about being in a fake band went massively viral last November, but it looks like he might be having a second go around after his comeback show on Friday.

We went down to the gig on Friday and it really was something else, but it seems like things got even crazier after it as apparently Threatin was arrested outside his hotel. Not much is being said about this right now, but the information comes from someone from Threatin’s band who tweeted the following:

I guess somebody reported him for the BBC doll part of the show and brought in footage from the show as proof. Last I heard from Kelsey she said they were trying to charge him with something called outraging public decency for obscenity or something like that

Unlikely. The BBC don’t get upset that easy. Seems fishy.

Yeah I’m kinda with that guy to be honest – sounds kinda fishy because surely the BBC wouldn’t get that butthurt about his little stunt that they would have him arrested? People do worse than that every day and nothing happens.

It’s also kind of weird that his guy’s tweet is sent from Kloten in Switzerland when he says the UK police arrested him outside the hotel. I’m guessing Threatin is just trying to start some kind of controversy again but it just isn’t working this time. Will be interesting to see what his next move if or if there even is one.

For more of the same, check out or review of Threatin’s comeback show. Really was something else.