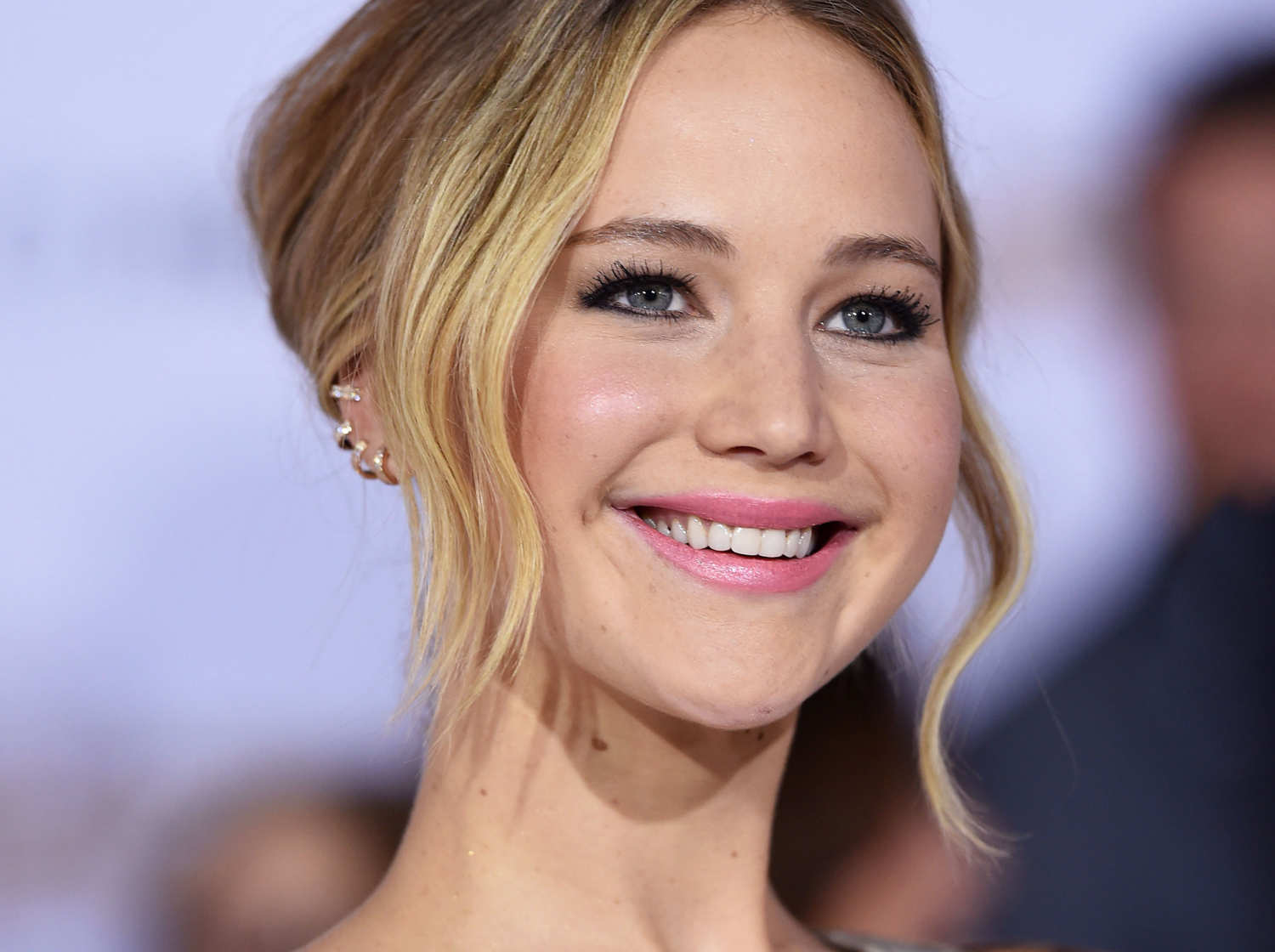 Jennifer Lawrence is one of the biggest female stars in the world today, and as such her every move is studied by the paparazzi and this is never more true than when tackling the subject of who she’s dating.

There had been rumours going around that she was dating director Darren Aronofsky following their working together on the new film ‘Mother’ and these seemed to be confirmed over the weekend when the pair were spotted out in New York together. There are a few pictures of them holding hands, smooching and sharing a lollipop together and everyone is absolutely rinsing Jennifer Lawrence about it:

So the rumor is true: Jennifer Lawrence and Darren Aronofsky are dating. pic.twitter.com/U89xkGlgaa

Well, I mean Aronofsky is about 20 years older than Lawrence, but is that really that gross these days? Yeah, I guess it is and everyone’s gonna be pissed off about it, but if they want to make out in public and share a lollipop is that really so bad? Get it together people. It’s probably not even going to last that long as you can see Jennifer Lawrence going through half of Hollywood before she finally settles down. Go let her enjoy herself.

For more JLaw, remember when she was dating Chris Martin? She sure can pick them.