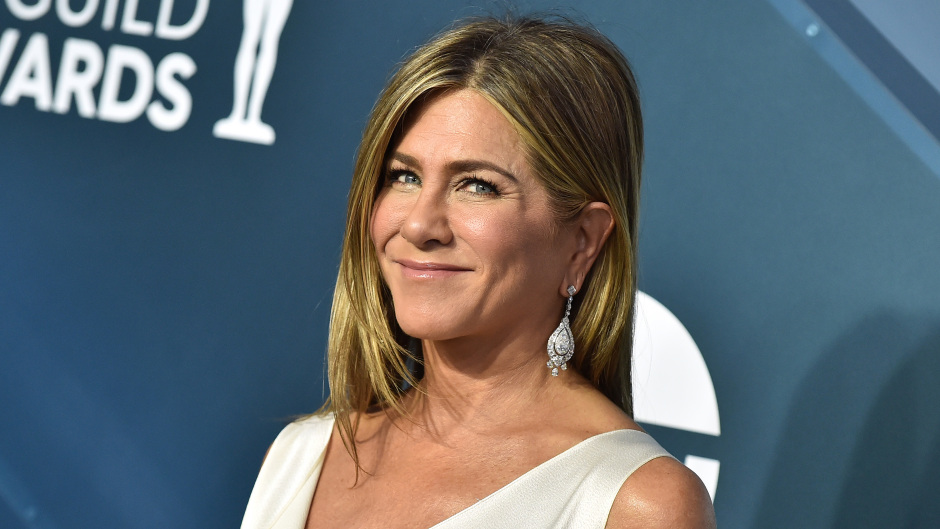 She won’t be there for you if you haven’t been vaxxed.

I’ve mentioned it a couple of times this week that it seems like something we’re not getting away from any time soon as a society is the apparent split between those who are vaccinated and unvaccinated and one person who is definitely nailing their colours to the flag is superstar actress Jennifer Aniston.

Jen was talking to InStlye magazine this week when she revealed that she had cut some of her former friends out of her life after they revealed that they were anti vaxxers. Here’s what she had to say: 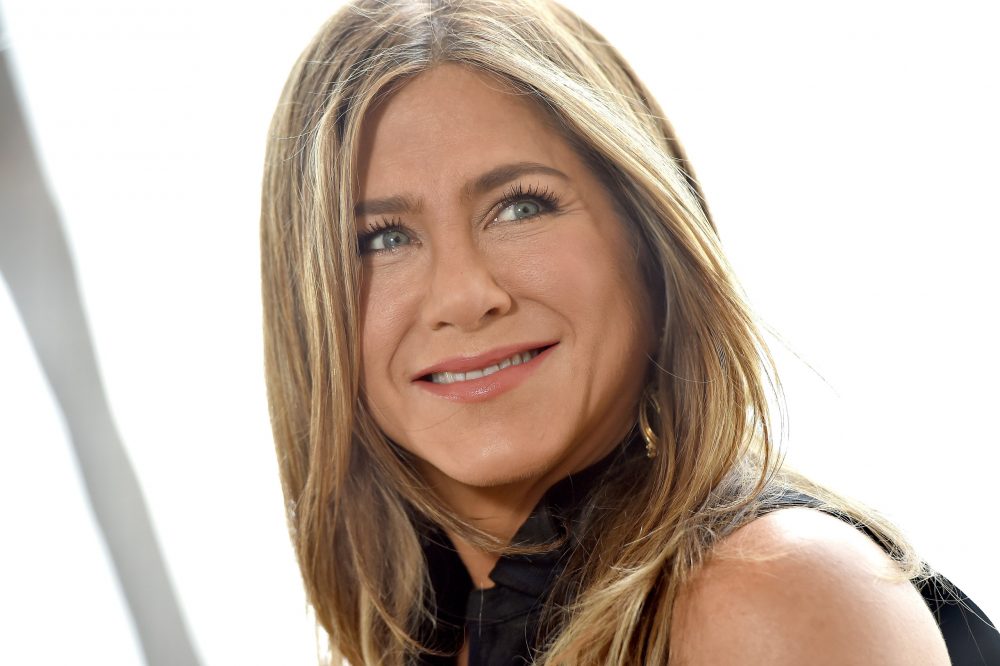 There’s a large group of people who are anti-vaxxers or just don’t listen to the facts.

It’s a real shame. I’ve just lost a few people in my weekly routine who have refused or did not disclose [whether or not they had been vaccinated].

It’s tricky because everyone is entitled to their own opinion but a lot of opinions don’t feel based in anything except fear or propaganda.

A lot of people just don’t listen to the facts when it comes to vaccination.

Well there you have it, but I guess that’s just what Jennifer Aniston thinks because it’s just her opinion man, right? Not sure where whoever you are reading this stands on vaccination, but if you’re planning on being friends with Jennifer Aniston in the near future then you had better get that jab. Maybe that’ll be enough to push you over the edge if you were sitting on the fence?

For more of the same, check out when Jennifer Aniston celebrated her birthday last year with a sexy photoshoot. Still got it at 55.