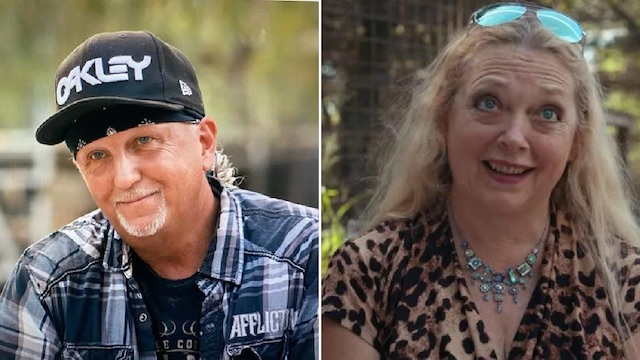 The sage of ‘Tiger King’ looks as though it will never truly be over as most of the various characters involved with Joe Exotic keep popping up and adding stupid epilogues to their stories with the latest hot take coming from evil zoo owner Jeff Lowe, who is claiming that Carole Baskin is spying on him with drones. Why are these people so ridiculous?

This story is a bit crazy so bear with me. Lowe called the police on Tuesday morning April 27th and reported a disturbance on his property in Thackerville, Oklahoma and when they showed up they found Lowe fighting with his neighbour which had obviously stemmed from his beef with Carole Baskin. But how I hear you ask? 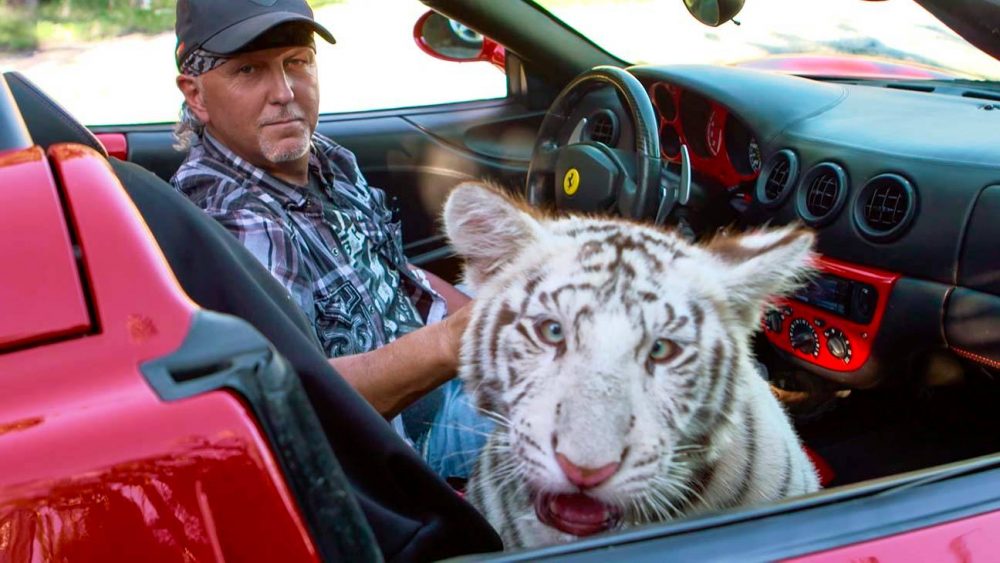 Well, Lowe is claiming that his son saw a drone fly over their zoo and when he investigated the matter, he found Howard and Carole Baskin in his neighbour’s house holed up with a television crew. They immediately hightailed it out of there before Lowe could get his hands on them, so he instead turned his attention to the neighbours who started scrapping with him. You literally couldn’t make this crap up.

The neighbours have denied that they started the fight, insisting that Lowe started on them whilst Lowe is saying he was provoked after having coffee thrown on him. It’ll be determined by the upcoming police report whether Lowe or the neighbours will face charges in this incident.

Meanwhile, the Baskins won’t face any repercussions whatsoever. Of course they won’t. As the film crew wasn’t on Lowe’s property, there’s no way that they were doing anything wrong. Howard is claiming they were flying drones over the zoo to see how the animals were being treated – and that they were seen pacing in a stress related pattern – and that the reason they were visiting Lowe’s neighbours was unrelated to the footage. Believable.

Biggest question is when is season 2 of this shitshow coming out? So much stuff happening all the time but it’s gonna be so much better just to see it in documentary format.

For more of the same, check out Joe Exotic accepting Carole Baskin’s offer to get him out of jail. What?