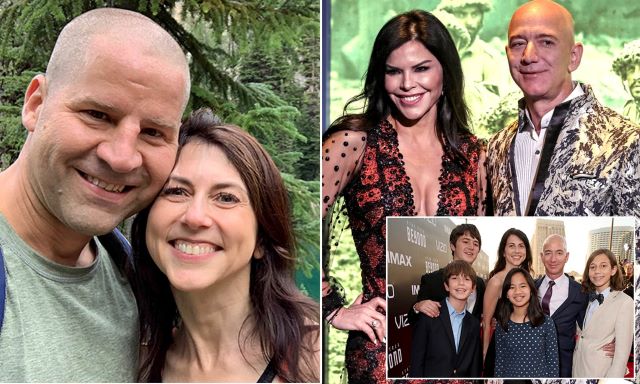 She’s the 4th richest woman in the world with a fortune of $53 billion.

Billionaire philanthropist Mackenzie Scott, who is the ex-wife of Amazon founder Jeff Bezos and currently the 4th richest woman in the world with a fortune of $53 BILLION (£38.3bn), has married a science teacher from her children’s school.

Dan Jewett, 46, has been a teacher for decades and most recently taught chemistry at the private Lakeside School in Seattle, which Scott’s children attend. 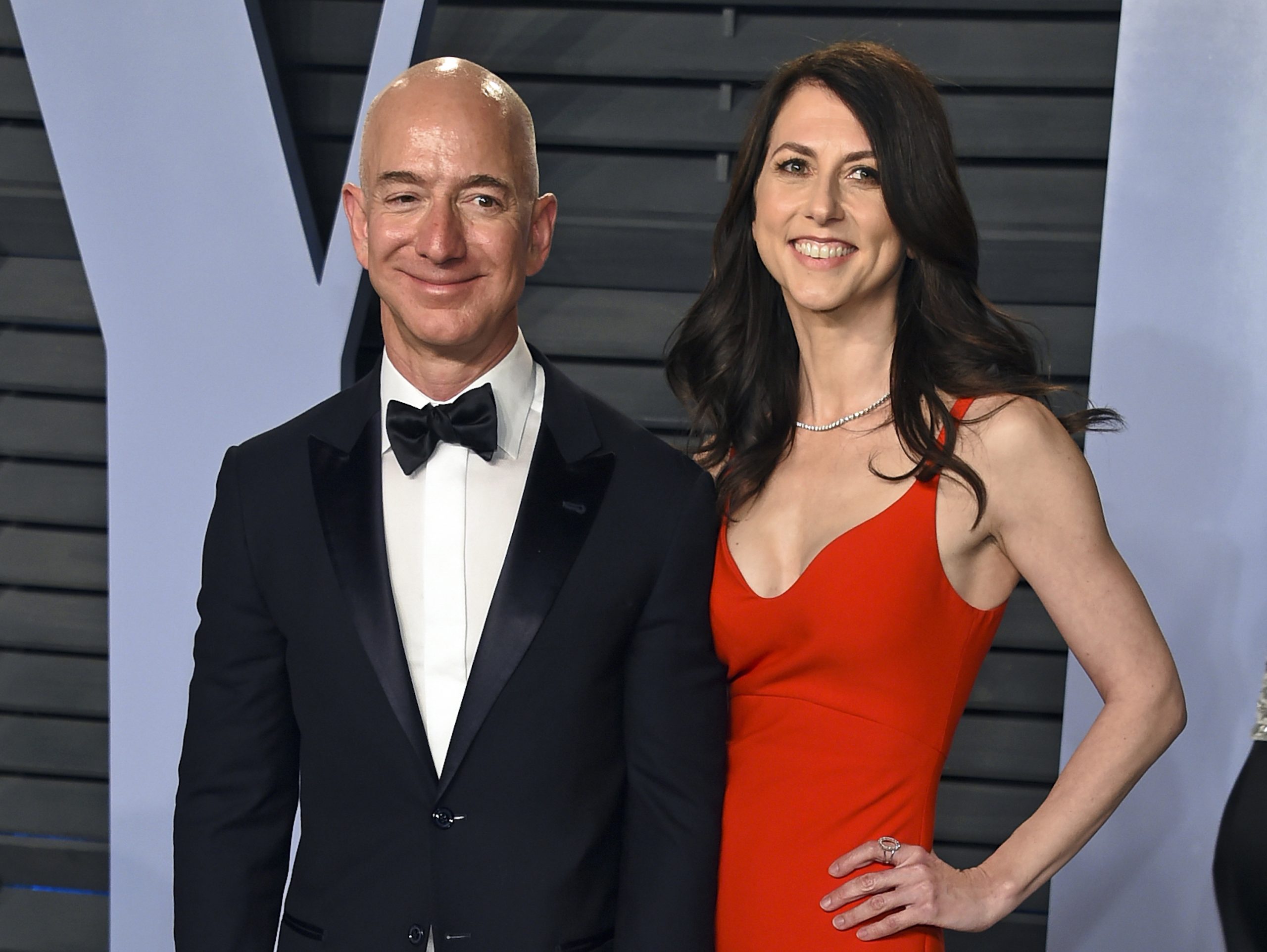 Funnily enough, Dan Jewett made the marriage announcement in a letter to the website of a not-for-profit organisation called the Giving Pledge, an organisation set up for philanthropist billionaires.

In the letter he expressed gratitude “for the exceptional privilege it will be to partner in giving away assets with the potential to do so much good when shared”.

He wrote that he never imagined he would be in a position to give away significant wealth during his lifetime in order to make a difference in other people’s lives. Um, ya think?

And now, in a stroke of happy coincidence, I am married to one of the most generous and kind people I know – and joining her in a commitment to pass on an enormous financial wealth to serve others. 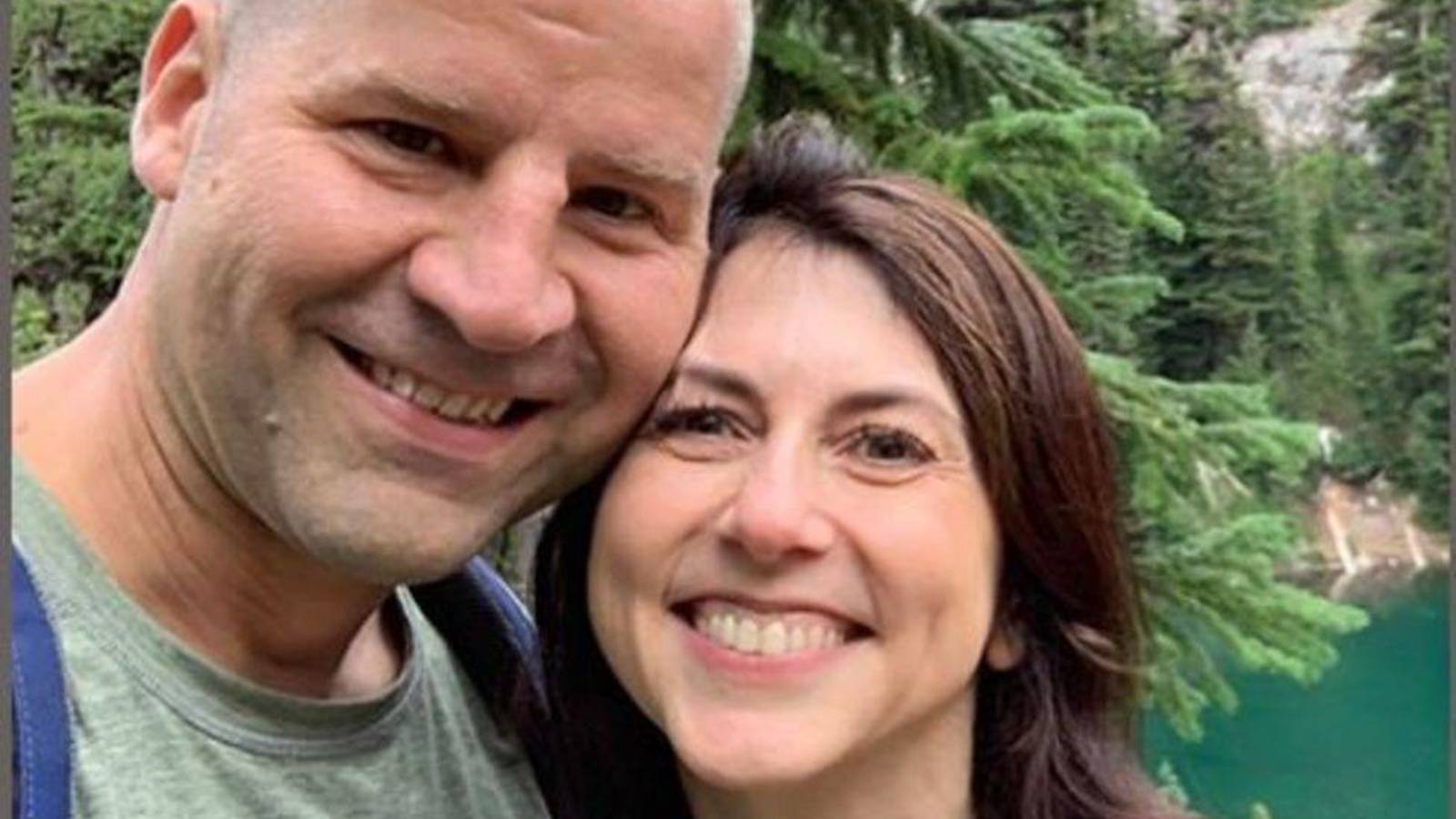 Well, well, well. School teachers often boast about long holidays and positively impacting the youth of the world, but you know what’s even cooler than that? Marrying the 4th richest woman in the world and never having to step into a classroom ever again. Just spending the rest of your days not only enjoying your wealth but also giving it away to others and feeling awesome about yourself. Way better than banging on about the Periodic Table and teaching kids about Bunsen burners, eh?

Yeah OK Dan Jewett was probably on a decent wage given he’s been teaching at a rich kid’s private school (what, you think Bezos and his ex send their kids to public school? Lol), but still, it’s a hell of a windfall for the guy. And now instead of spending his days teaching science he’s chilling on a yacht trying to decide which charity to give millions to. A science teacher marrying the fourth richest woman in the world! What a result. Best of luck to the happy couple!

For the time Jeff Bezos donated $98m to charity and people were still pissed off with him, click HERE. Can’t please everybody.