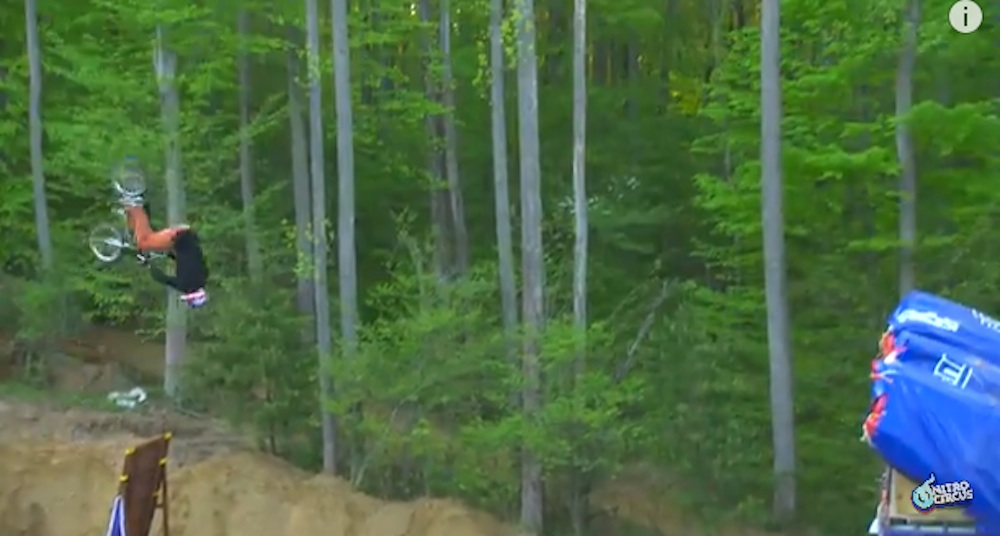 Daredevils are always pushing the limits of what can and can’t be achieved and Kiwi legend Jed Mildon is no different. He had a dream to be the first guy to land a quadruple backflip on his BMX and he put his dream into practice over the weekend with this world record attempt.

Jed had a specially designed ramp and landing pad made for his attempt and it took him a world of pain with plenty of failed attempts before he actually managed to land it. There was another rider named James Foster who was also going for the record but actually had to retire because he got so battered from one failed attempt. Unlucky dude.

But this just goes to show, even if you fail miserably and get the absolute crap kicked out of you in doing so, if you keep trying you’ll eventually get there. Respect to Jed Mildon for nailing it.

Now watch this guy land the first ever 360 flip in a car if you want your mind blown even further.