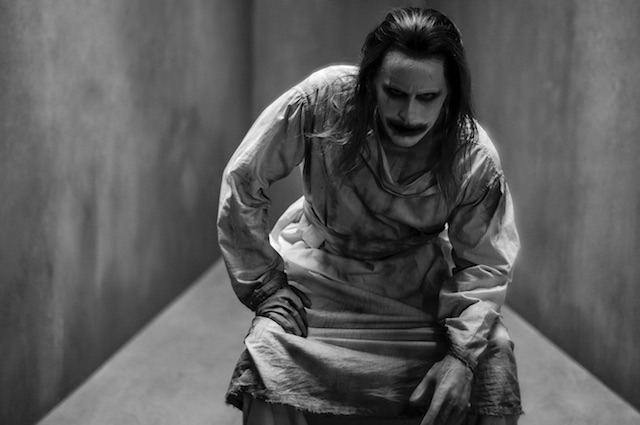 It’s well documented that Jared Leto absolutely hates how his version of The Joker turned out in David Ayer’s cut of the 2016 ‘Suicide Squad’ and how he was really gutted when Joaquin Phoenix and ‘Joker’ killed it a few years later, so maybe he’ll experience some respite from the fact that his Joker looks pretty good in the upcoming ‘Snyder Cut’ of ‘Dawn Of Justice’. Jesus Christ that was a hard sentence to type, but I think you understood it, right?

I imagine most of you clicking on this will know the story behind ‘The (Legendary) Snyder Cut’, but here’s a quick refresher in case you don’t. Basically Zack Snyder was all set to film, direct and cut ‘Batman Vs Superman: Dawn Of Justice’, but had to leave the project after he was consumed with grief following the death of his daughter, leaving Joss Whedon to finish it up and basically not do a very good job of it.

Years have followed since and after a whole bunch fan petitioning, Warner Bros eventually decided to let Snyder refilm and recut some of the footage into ‘The Snyder Cut’. Jared Leto was apparently so pissed off with how his Joker was portrayed in ‘Suicide Squad’ that he actually showed up to reshoot a bunch of scenes for it and well, it looks like it might have worked as he looks pretty badass in this promo shot that was just released:

The “Damaged” tattoo is gone. Our prayers have been answered. pic.twitter.com/QcKmnlc7OF

Moody and kinda scary too, right? Could this be Jared Leto’s Joker redemption?

‘The Snyder Cut’ is set to premiere on HBO Max next month – I suppose that means it’ll be on Sky Atlantic over here – but whether it’s gonna be any good or not is anyone’s guess? A lot of actors seem to have a lot riding on it with most of the actors in the DCU (Affleck, Cavill, Leto) being largely derided for their performances in the original ‘Dawn of Justice’. Can Zack Snyder save them with ‘The Snyder Cut’? The world waits with bated breath. Maybe they’ll make a movie about ‘The Snyder Cut’ one day – that’s certainly a pretty sweet hook.

For more of the same, check out the full trailer to ‘The Snyder Cut’. Actually looks like it’s going to be quite good, but I just never know with Zack Snyder. Do you?