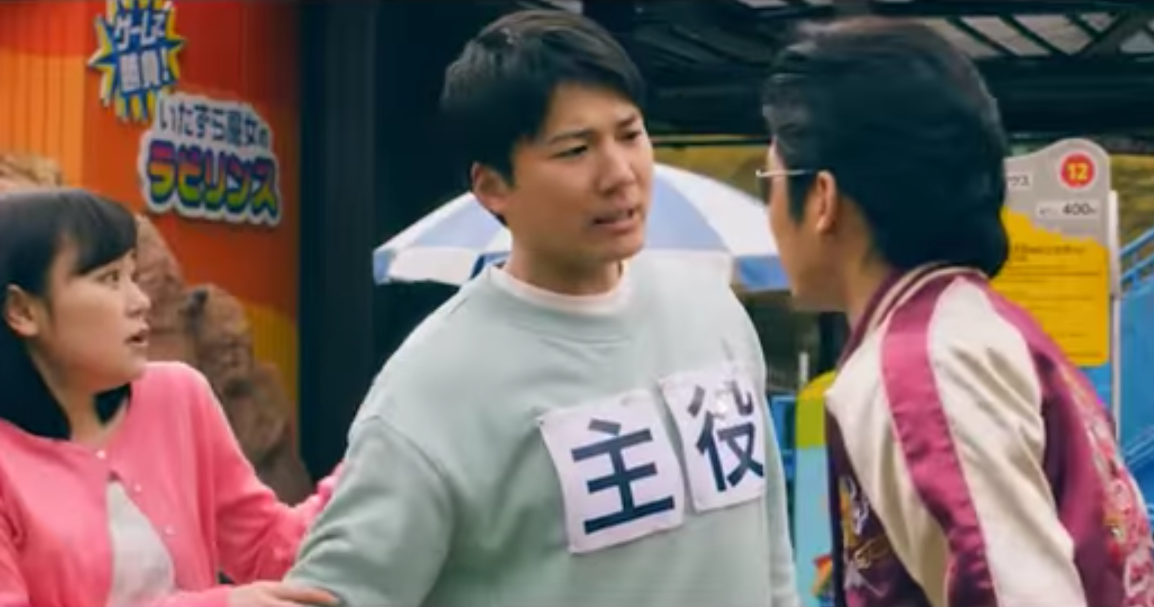 Going to the theme park is a fun filled day for you and your girlfriend. Going on the rides is always great and hopefully she’ll be in the knowledge that she’ll always be safe by your side.

That might be an overly idealistic view of a guy’s experience at a theme park in terms of getting girls to like him, but it can actually be made into a reality now in Japan, where Hirakata Park near Osaka is offering an experience where fake thugs try to steal your girlfriend during your day out and you get to impress her by beating them up. No joke – this is wonderfully demonstrated in the video below:

Realistic. If that seems a bit too ridiculous for you, then the park is also offering a couple of other options in what they’re calling their flash mob scenarios:

● A bomb is about to explode! Time is running out! The only one who can stop it is you!

● A member of the opposite sex comes running up, you crash into each other, and…what’s this? You’ve switched bodies! Could this be…the beginning of love?!?

● The doctor is ready to give up. The situation is desperate. But now, a miracle is about to happen thanks to your rare blood type.

Yeah, not sure how that one with you swapping bodies and falling in love with a member of the opposite sex is going to work out? Sounds beyond creepy and weird really doesn’t it? Would probably still be interested in trying it out though.

The best part about it is that all these flash mob experiences are absolutely free, although you will have to sign up for a time slot and be in that position, which might be kind of difficult when you’re queuing for rides all the time. They’re only running through May and June though, so if you want to get involved you’re going to have to be quick.