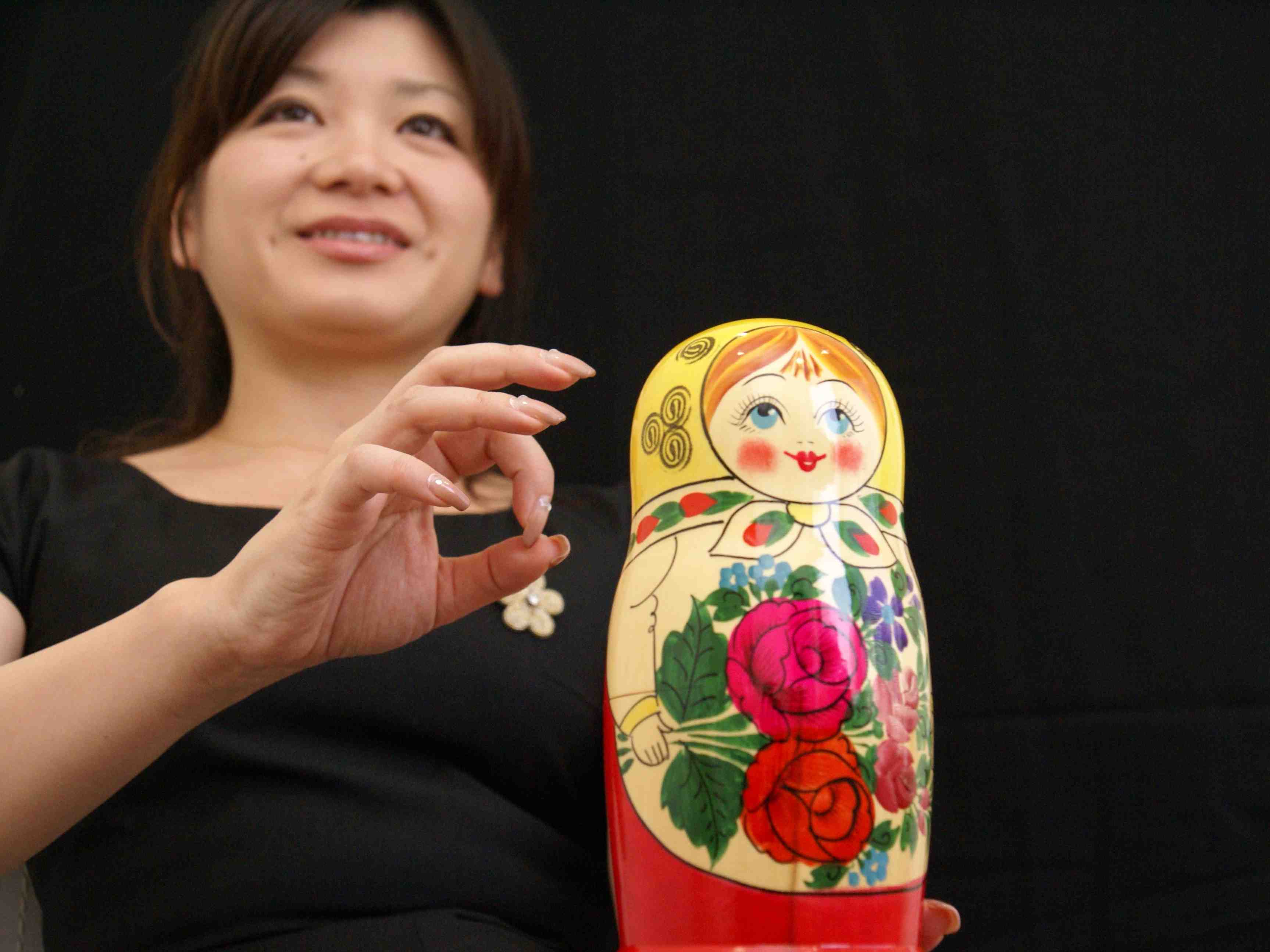 The Internet is great at bringing you surprising stuff, whether it’s dark photos from depressing alternative realities or another selection of nature’s weirdest offerings there’s always so much to see. But, every so often, Mother Internet spews out something so surprising you can barely keep your mouth closed.

That’s what happened to me the other day when I was shown the video below. There’s so much weirdness about it, it’s difficult to take it all in. The Matryomin Ensemble play theremins (those weird sci-fi instruments that Portishead used to use) to play classical music. That in itself is quite strange already. Next, add in the fact that it’s a choir of very sensible looking grown-ups, and that their theremins are all hidden inside Russian dolls and you’ve got yourself an impressive SmÃ¶rgÃ¥sbord of oddities all tucked into one short clip.

Have a look at this and tell me what you think. I can’t stop watching it:

Yes, you’re right, it’s absolutely nuts. The theremin is a Russian invention, as is the Russian doll (or matryoshka) and so it’s a natural combination… apparently. They call their instruments Matryonim (a contraction of matryoshka and theremin). Catchy.

Here’s a video explaining what they’re about (sort of):

The choir has been busting out Russian doll / theremin songs for over a decade, so they must be having a nice time, and that’s the important thing here. The weirder the better if you ask me.

I can’t let you go before I’ve shown you their jazzy Christmas video either. I know it’s not exactly the right season, but the way this woman wallops the cymbal with her hands is worth sticking around for:

I didn’t think I’d ever see anything stranger than the guy frozen to the spot in a Kazakhstan shopping centre. I was wrong. If you’ve been inspired by the videos above and are considering buying one of these bad boys, they’ll set you back about £300 plus postage I’m afraid.

It’s got to be worth it though, hey?