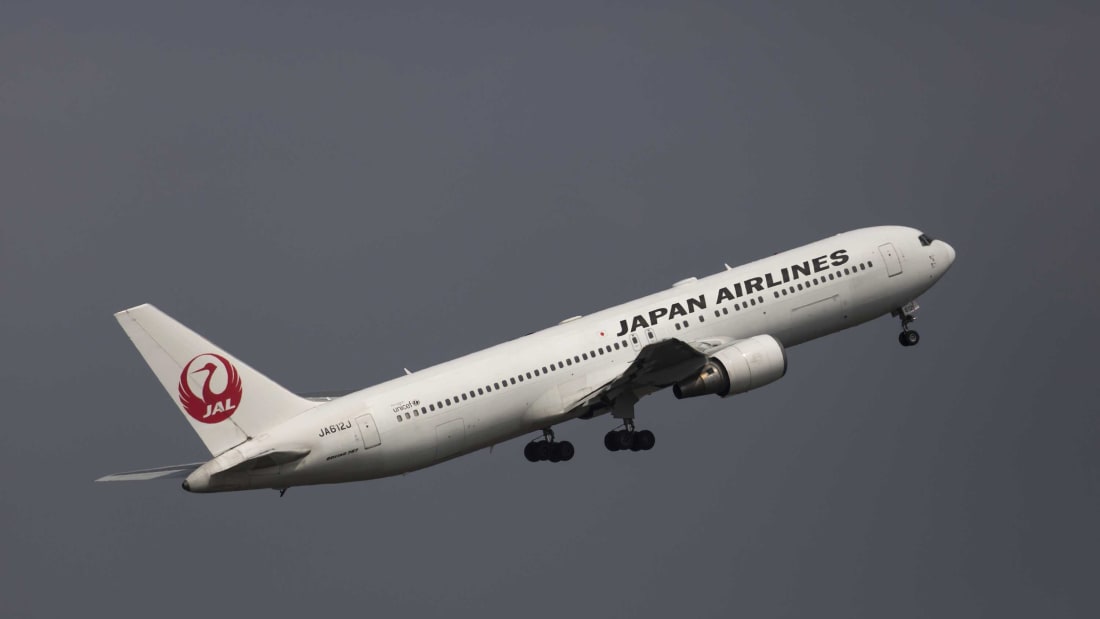 Anyone who’s ever taken a flight knows how annoying it is to be sat anywhere near a crying baby who does everything in its power to make sure you have no peace and quiet during your flight while it cries for hours on end for no reason.

Well now, thanks to Japan Airlines, you can view a baby seat map as you’re checking in to your flight and avoid infants altogether. Genius!

Thank you, @JAL_Official_jp for warnings me about where babies plan to scream and yell during a 13 hour trip. This really ought to be mandatory across the board.

Please take note, @qatarairways: I had 3 screaming babies next to me on my JFK-DOH flight two weeks ago. pic.twitter.com/kQYQFIqqCD

Every traveller has their pet peeves, but crying babies are almost guaranteed to grate. Now Japan Airlines has revealed a new tool that lets you dodge infants when you book your seat.”Passengers travelling with children between 8 days and 2 years old who select their seats on the JAL website will have a child icon displayed on their seats on the seat selection screen,” reads the airline’s website.

Japan Airlines just miles ahead of the game on this one. Why did no one think of this idea before? How is it not already a feature on every single airline in the world? Surely the next step now is to create an entire section on every plane just for babies. Maybe make it soundproof as well and just have a baby monitor hooked up to the parents’ screen/headphones? Make it happen.

For the plane that was forced to make an emergency landing this week after a passenger sparked up a joint on board, click HERE.