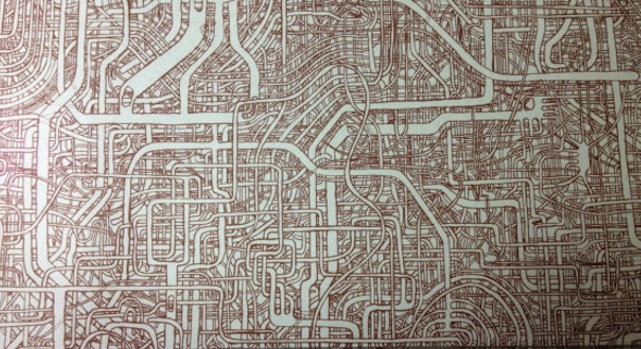 If you asked me what I had been doing with the past 7 years of my life, it probably wouldn’t be anything as interesting as this.

A Japanese Twitter user called Kya7y recently posted up a picture of what she’s calling ‘Papa’s Maze’ which she alleges is a maze that her father spent seven years drawing by hand over 30 years ago. After posting the pictures, the internet has gone completely crazy over the maze as it’s ultra complicated and allegedly impossible to complete – or at least nobody has been able to figure it out yet – and people are also perplexed that a janitor drew it by hand and not a mathematician or map maker or the equivalent.

Kya7y is refusing to release any information about her father though and the man himself isn’t stepping out of the shadows. It appears that he wants no credit at all for spending such a long period of his life creating something absolutely incredible, and that only serves to make the maze itself even more brilliant.

You can check out some pictures of it below and buy a print of it here for 40 bucks, although it’s currently sold out.

â˜› More Mazes: Behind The Scenes Of The Blood Manor Horror Maze 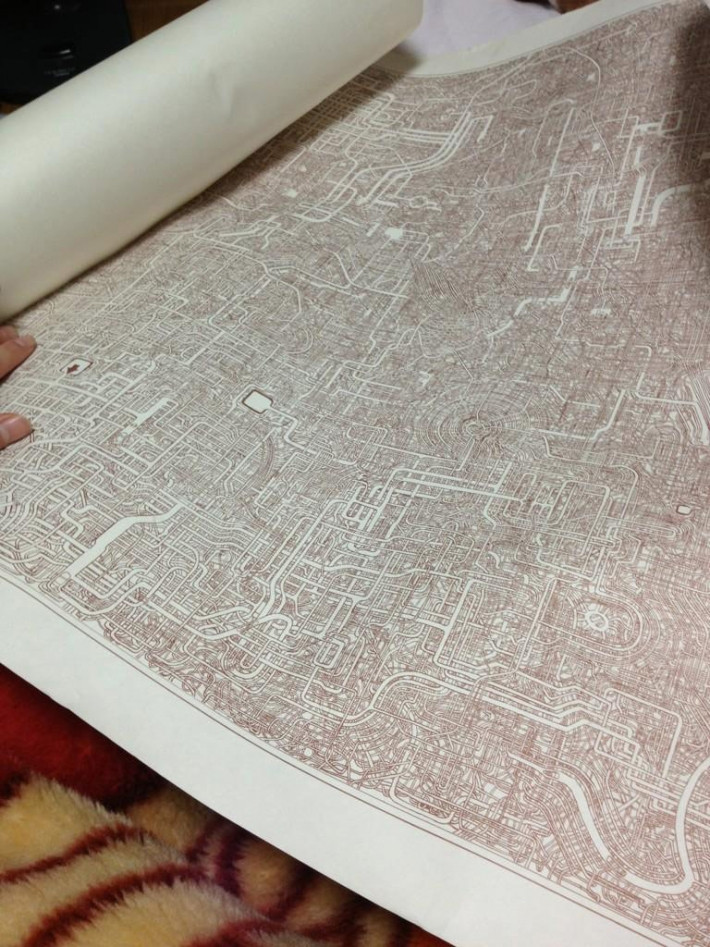 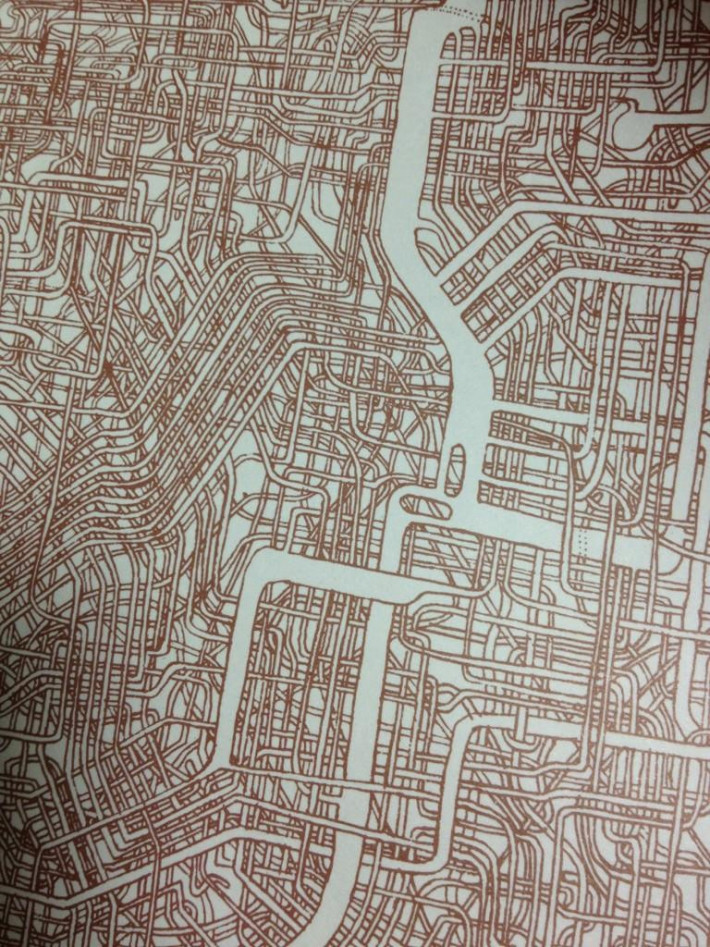 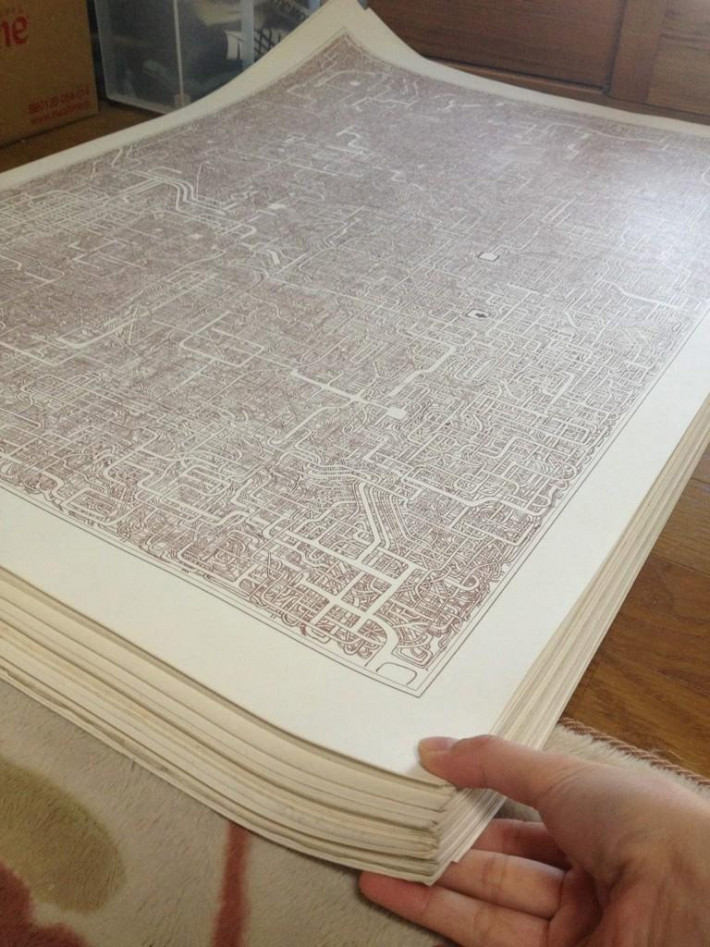 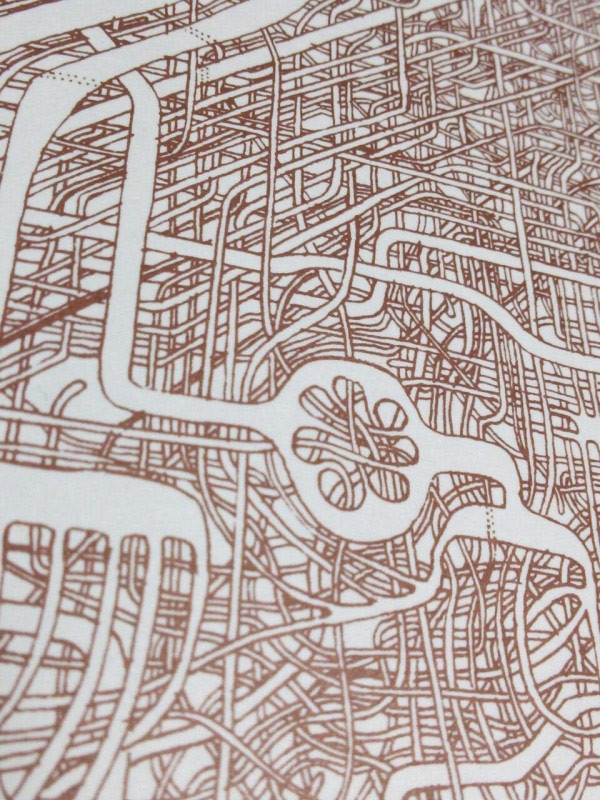 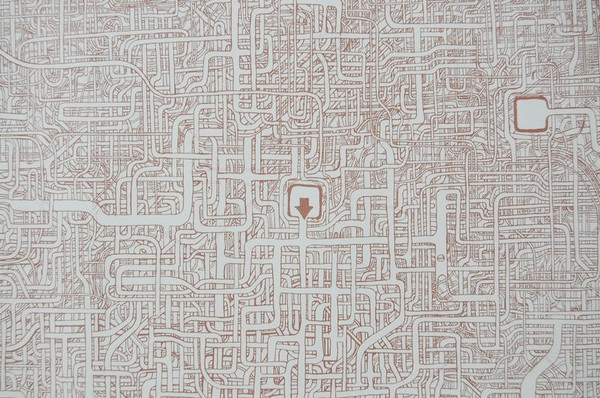 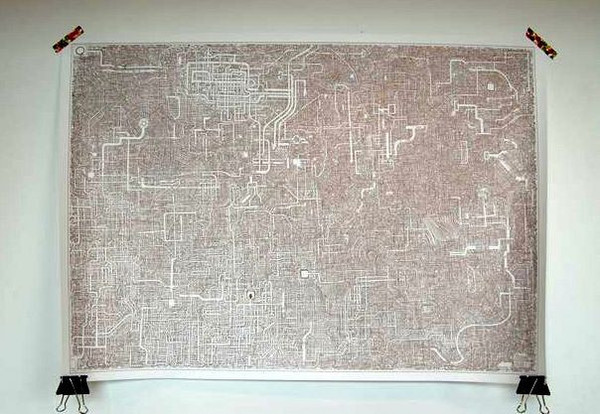