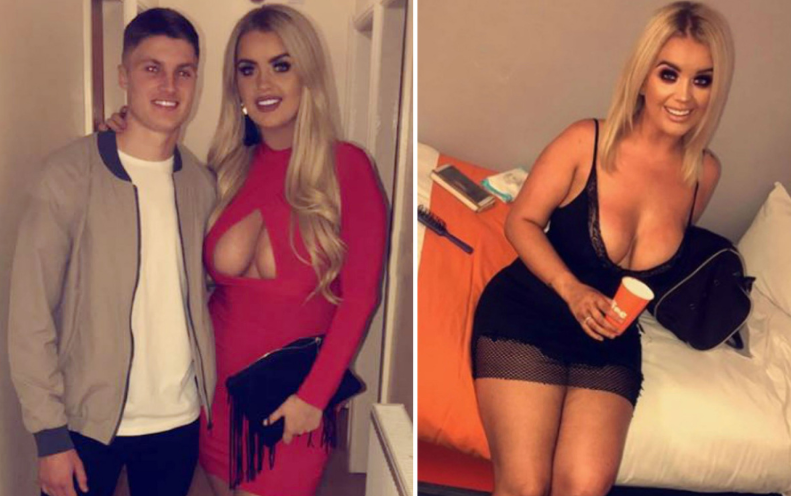 The UK’s youngest ever Euromillions winner has been very open about her sex life (or lack thereof) since winning the jackpot in 2012, even offering a £60,000 reward at one point for any man who could impress her on a date.

She did manage to date former Dundee footballer Jordan Piggot and some guy off X Factor for a while though, but that was ages back, and she’s now been single and sexless for a whole year. That’s got to be tough on a 23-year-old multi millionaire, surely?

Especially when she spent so much of her winnings to go from this: 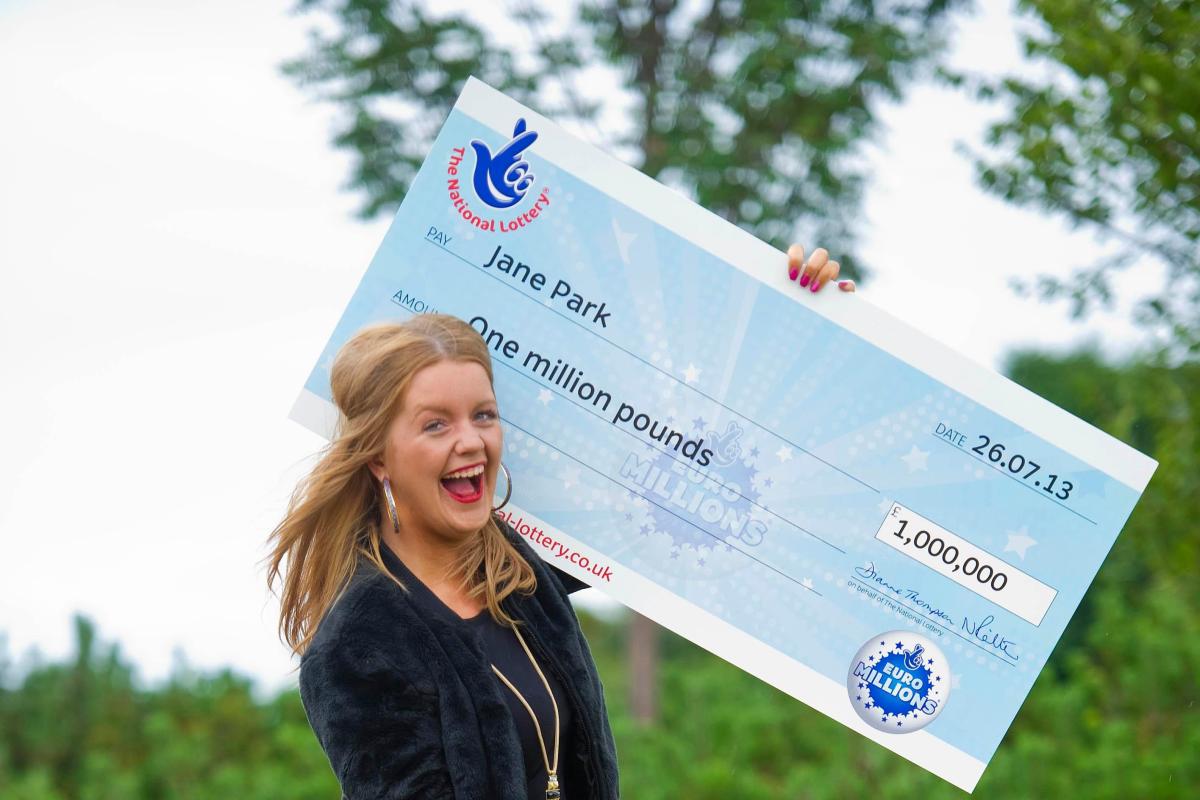 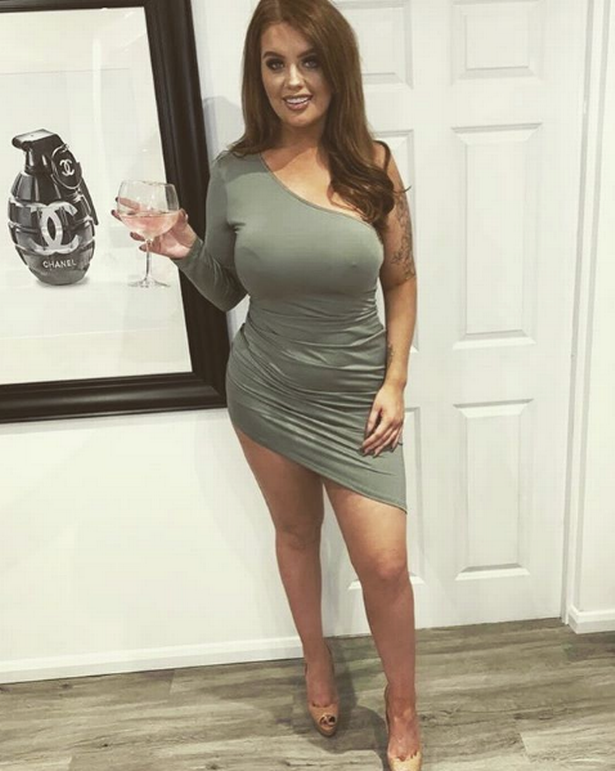 So anyway, Jane shared this meme on Facebook earlier: 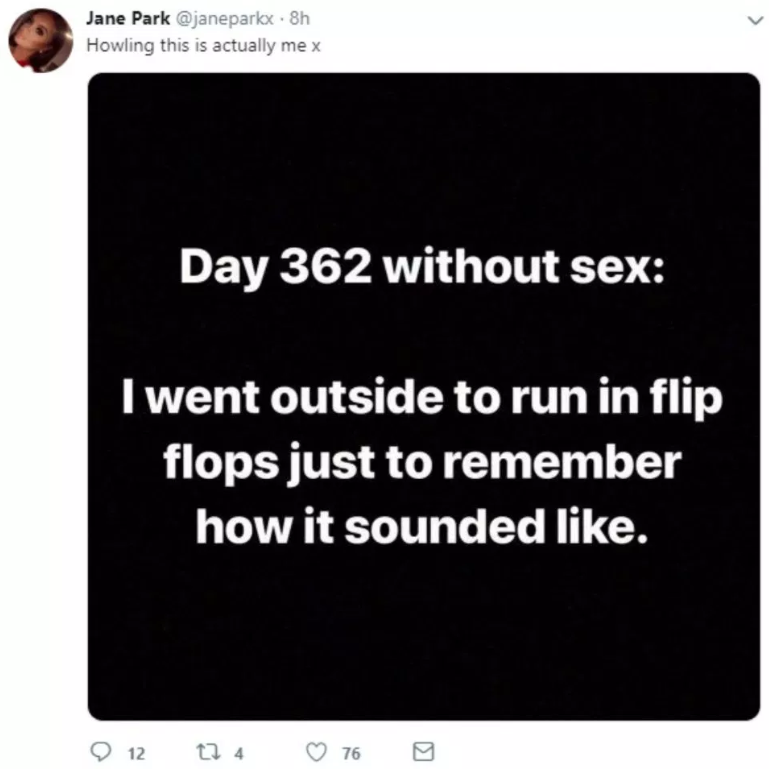 Did Jane sit around feeling sorry for herself and writing more self-pitying statuses though? Nope. She grabbed the bull by the horns and decided to do something about her sexless situation, and that something was to share a NSFW photo dump on Instagram:

If that doesn’t get the fellas’ attention, nothing will. Well I mean you’d think the millions she has in the bank would also help but apparently it hasn’t worked out thus far, so clearly naughty Instagram photos are the way forward. In fact I’ve got a good feeling about Jane Park’s love life going forward. Go Jane Go!