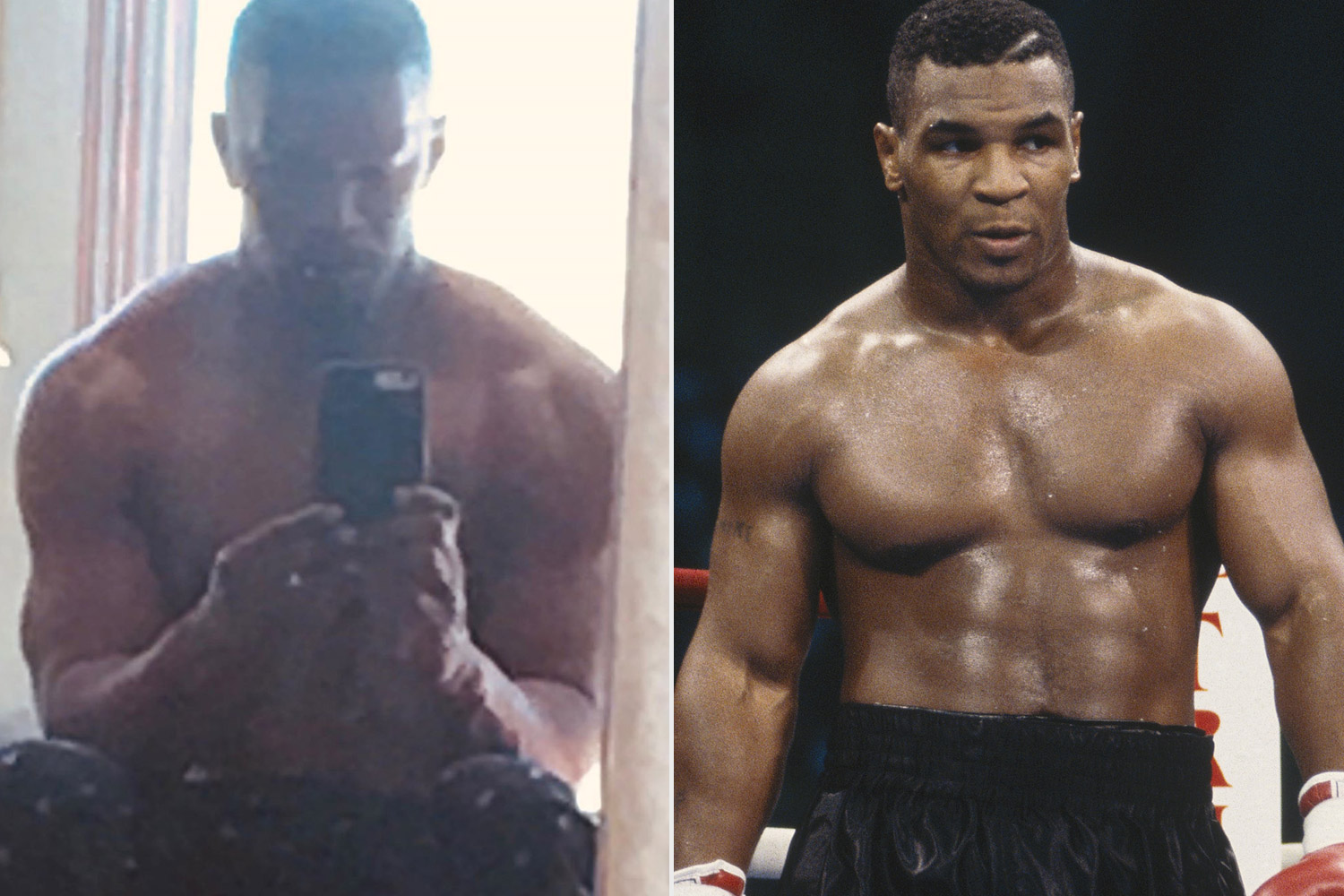 This is gonna be great.

The much-anticipated Mike Tyson movie was green-lit all the way back in 2014, and it looks like the ball is finally rolling after lead man Jamie Foxx began discussing the project during an interview last week.

From the looks of his physical transformation, Foxx is taking the role very seriously indeed. Have a swipe through these images he shared on Instagram:

Look at those traps. Dude is RIPPED. Here’s what Foxx had to say about his workout routine (via People):

He also gave an interview on HOT 97 back in 2015 where he described the opening scene and gave a sneak peek at his A+ Mike Tyson impression. The clip has since gone re-viral:

How good does that sound? I have super high expectations for this one not only because it’s a Mike Tyson biopic and so it better be good, but also because Jamie Foxx is involved and he’s proven himself over and over again to be one of the most talented performers in the game. Hopefully COVID-19 hasn’t messed with the production too much (or won’t mess with it in the future) because we really need this film in our lives sooner rather than later.