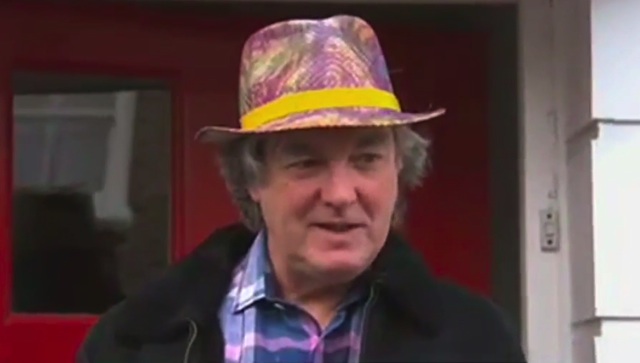 No real surprises there then.

As you’ve no doubt heard, Jeremy Clarkson was finally sacked by the BBC yesterday and we broke the story pretty much before anyone else – no worries that’s just what we do.

We speculated yesterday that James May and Richard Hammond were likely to leave the show along with him because their contracts with the BBC are up at the end of March too and they’ve previously said they would refuse to make the show without him. It’s not like the trio is going to be short of offers anywhere though so it won’t exactly be hard for them to find work given the success of Top Gear.

James May seemed to confirm this idea when he was asked by paparazzi outside his house for his opinion on the sacking. Whilst not giving anything away, he strongly hints that the trio will stay together on their next project. Here’s hoping because it really wouldn’t be Top Gear if it was Hammond and May without Clarkson would it?

Sky, put your offer in now.