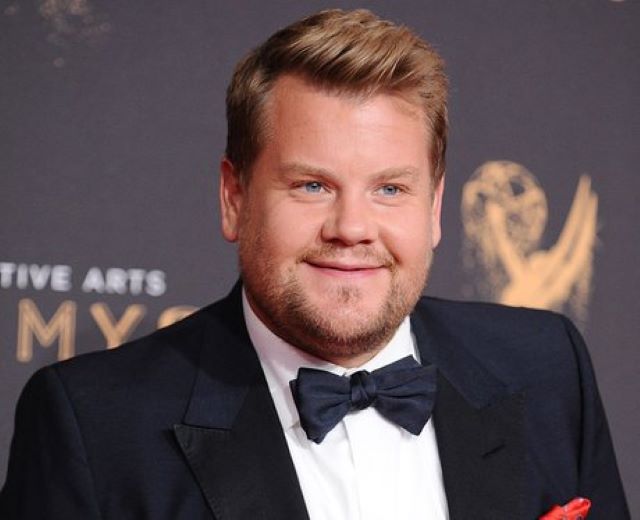 Is this real life?

The UK in general has been shitting on James Corden ever since he fucked off to America, even though I’ll admit I’ve enjoyed a few episodes of Carpool Karaoke. But for James Corden to receive a Golden Globe nomination? For the abomination that was ‘The Prom’?! Come on now!

Not only was ‘The Prom’ utterly shite as a movie, James Corden also received huge backlash for his portrayal of gay character Barry Glockman, with some saying it was too much of a ‘stereotypical depiction’.

I don’t really care about that last part, but the fact Corden has been nominated for Best Actor at the Golden Globes in a movie that also starred Meryl Streep and Nicole Kidman is just crazy talk!

James Corden acts gay for two hours and gets a Golden Globe nomination, I act straight for 23 years and all I get is trauma

James Corden’s Golden Globe nomination for The Prom is a hate crime.

Saw that James Corden got nominated for a Golden Globe and all I can say is that I’m grateful that it wasn’t for CATS.

Hey, that last lady’s got a point. But the difference is everyone expected ‘Cats’ to be bad, ‘The Prom’ had a monster cast (Meryl Streep, Nicole Kidman, Kerry Washington, Keegan Michael-Key etc) and still ended up being an awful musical/movie.

The craziest part is that James Corden probably had the worst performance in the whole film. Did he even do anything except act really camp and try really hard to not let his British accent slip through?You’re telling me we’re just gonna give this guy a Golden Globe for best actor? Come on!

Especially for a film that’s been rated average at best: 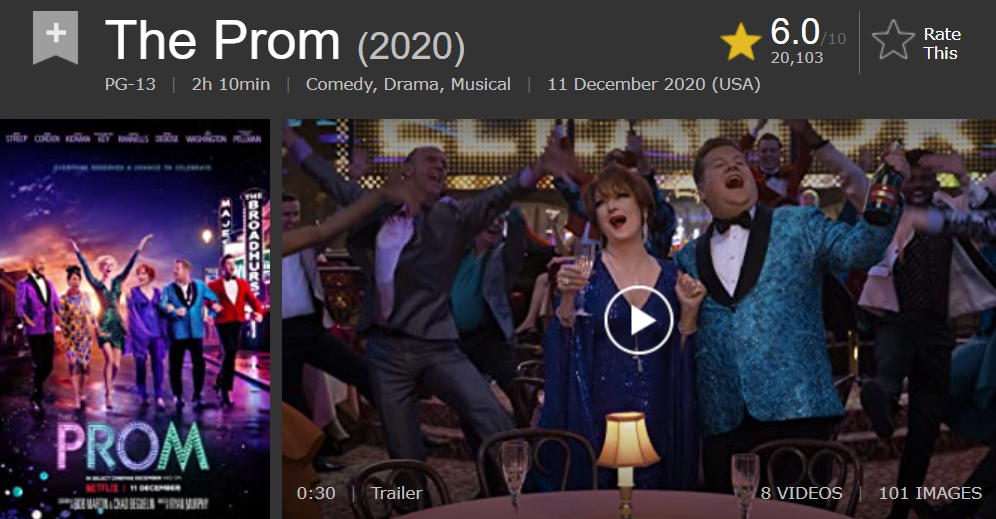 The good news is he’s up against some stiff competition, and has no chance of winning (well, you’d think): 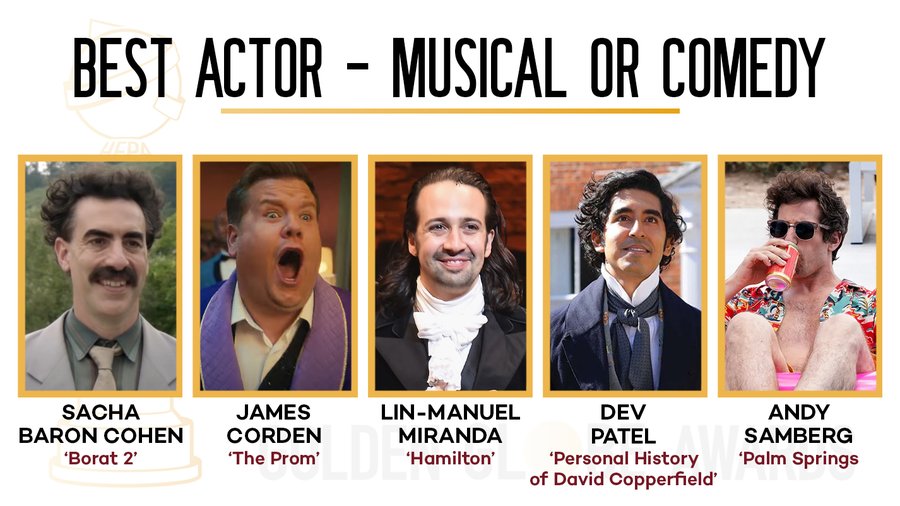 In fact, looking at those offerings, 2020 wasn’t really a great year for movies, was it? Obviously we can blame some of that on Covid, but still. You know what we can’t blame on Covid? James Corden being nominated for a Golden Globe, let alone winning one. We’re watching you, Hollywood.

For the time Liam Gallagher refused to do Carpool Karaoke because James Corden is a ‘knobhead’, click HERE.