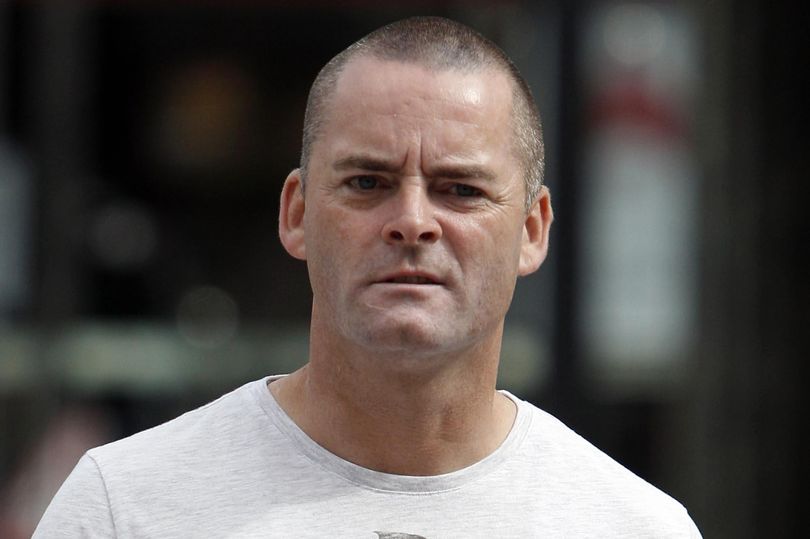 Last week, we posted a story about how James Bulger’s killer Jon Venables was once again in prison after being caught with shocking child abuse images on his hard drive.

Naturally, Bulger’s mother wasn’t exactly happy about the situation and now it’s the turn of his father to voice his grievances about the whole situation and the fact that Venables is still protected under the right of anonymity despite his continued breaking of the law. 51 year old Ralph Bulger said the following:

Why has Venables still got the privilege of a secret identity?

He was given anonymity back when they were ten because the authorities were convinced they could rehabilitate him. We know now that failed and so when Venables re-offended he should not only have been recalled to prison for life but stripped of his hidden identity.

What’s really damaging is that when Venables now commits crimes against children he is a grown 35-year-old man and all we see is a photograph of him as a young boy of ten.

If people saw a photo of him as the adult monster he truly is they would have a very different perception of the person committing the crimes instead of a picture of so called childhood innocence.

He wasn’t innocent back then and he certainly isn’t innocent now but the ­difference is he’s 35 and its time he faced real adult punishment.

There are no valid excuses left to protect his identity. He should be treated no differently to other child killers.

The horrific truth is that Jon Venables likes doing sick and terrible things to children. 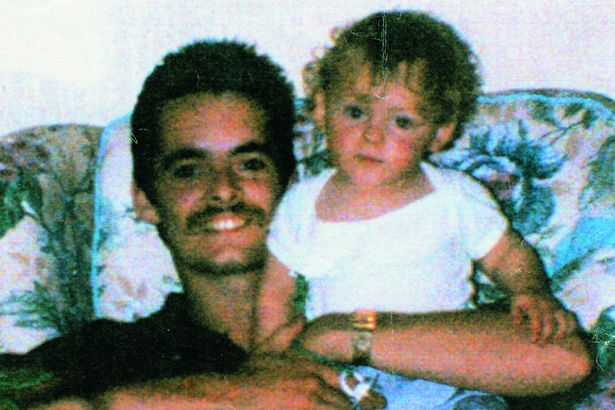 He enjoys torture, abuse and killing and he likes the publicity that his ­notoriety brings.

But I urge everyone to remember when they see old photos of Venables and Thompson that they don’t look like that any more. They are not kids any longer.

Both are grown men and Venables has proved he is a monster who hurts children.

It’s a disgrace. The Government would have been happy to keep this secret because then they wouldn’t have to admit they were wrong in ever releasing these violent sex predators.

They cannot let this monster out of jail ever again. Venables will strike again and harm or kill another child like my James.

He is a very dangerous and sick pervert with a twisted desire for young children. I have said this all along but no one would listen.

In light of this further offending, justice chiefs must look again at James’s murder and admit it was a sexually motivated crime as I have said from day one.”

If they keep letting Venables out he will stay a danger because he is a paedophile killer who cannot control his depraved lust for young children.

From the beginning I said that James’s murder was sexually motivated.

You only have to look at the manner in which they tortured my son before killing him to know this is true but no one wanted to hear it or believe it because Thompson and Venables were just ten. Now they’re not.

Venables is a grown man and extremely dangerous. It’s time to turn off the tap of tolerance and get tough on the men who killed my son.

No one wants to accept that those ten-year-old boys were evil but history has shown it to be the truth.

Now Venables is back ­behind bars he should face ­sentencing for his recent abuse ­offences as well as an adult sentence for murdering and torturing James.

He has been given so many chances but he is unable to be anything but a cold- hearted child abuser and killer.

That’s the way he is made and nothing can ever change that. 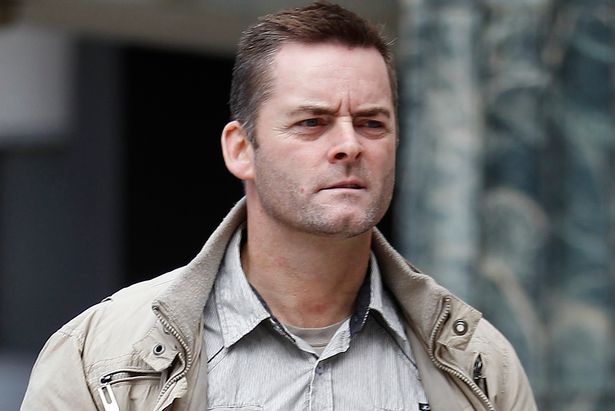 The Government’s gruesome ­experiment to try to rehabilitate this pair has failed and now my son deserves true justice.” Ralph criticised the Ministry of Justice for failing to inform him that Venables had been recalled to jail. He said: “My family is treated with scorn and contempt by the powers that be who ­cannot find the most basic courtesy to keep us informed.

Everything is hushed up and without the media we would know nothing. I have campaigned to have real justice for James. I have never faltered in my belief that his killers were born evil and could never change.

And I’ve said time and again that my son’s murder was sexually driven.

With such ­overwhelming evidence to support me, I’m praying that someone finally listens to me and locks Venables up for the rest of his life.

I mean you can’t really argue with the guy when Venables has been caught literally red handed. In fairness, Thompson hasn’t re-offended since his release – that we know of – so maybe Bulger’s claim that the pair were borne evil isn’t exactly true, but you can’t really fault him for his logic with Venables.

I doubt his impassioned plea is sadly going to do anything though, given how difficult it seems to be to get anything like that done. Here’s hoping he does manage to sort it out though.

If you missed the original story about Venables going to prison, click here. Guy is a sick man.