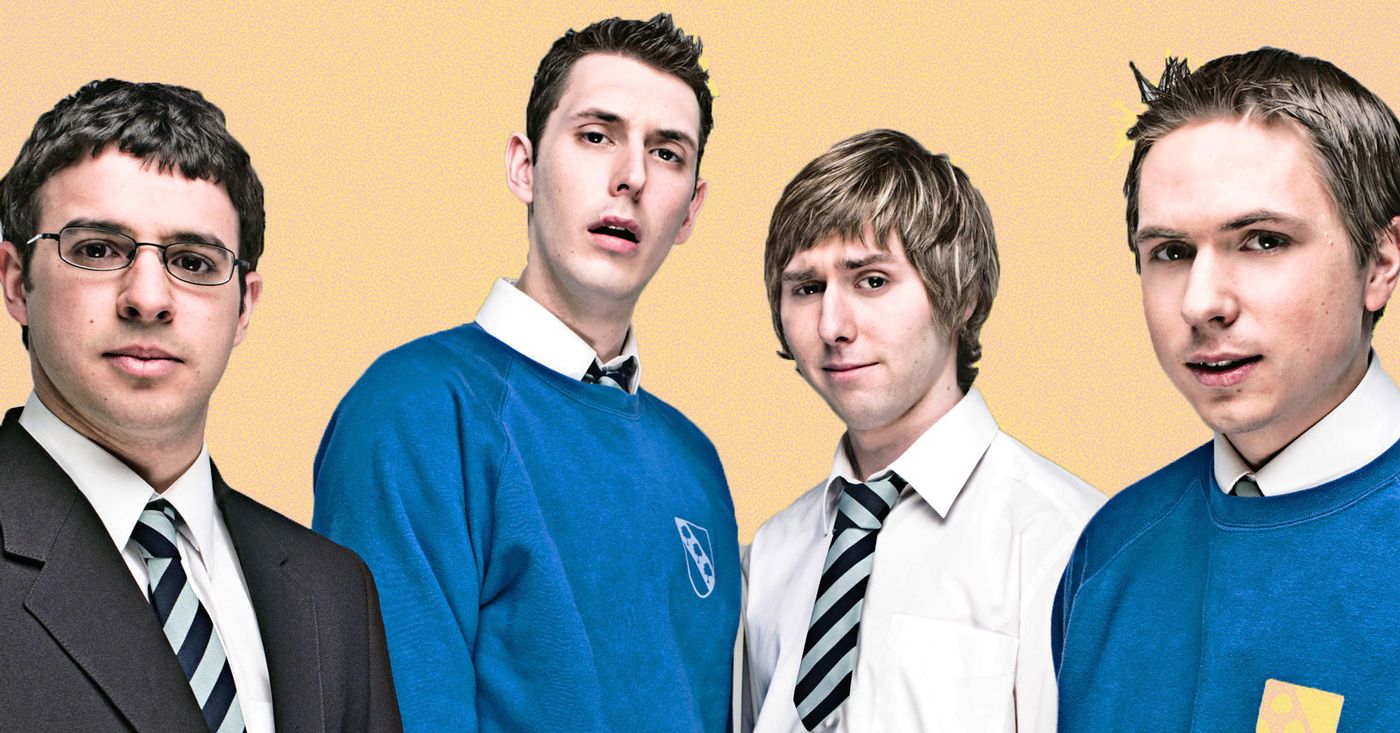 The Inbetweeners is one of the best loved British TV show of recent years and its status is well deserved as it genuinely is one of the funniest shows the majority of the population has ever seen.

Obviously there hasn’t been a new episode for a very long time and despite the fact that there were two movies since then as well, fans are still out there begging for more. And it looks like it might be possible that we might actually be seeing something in the future, as on the show’s tenth anniversary James Buckley tweeted the following photograph of a reunion, along with a mysterious caption:

Hmmm. Obviously it probably isn’t true and they’re just out there having a reunion because it’s the tenth anniversary of the show and it would be nice of them all to hang out again, but could you imagine if they actually were talking about a new series of the show? All of the stars and creators have talked of their enthusiasm and love for the series and how it would be great if everyone ended up working together again to catch up with these characters ten years down the line, but whether it’s actually going to happen just now? I can’t be so sure about that – here’s hoping though.

For more of the same, check out Jay from The Inbetweeners crashing the David Haye Tony Bellew press conference last week. Bizarre.