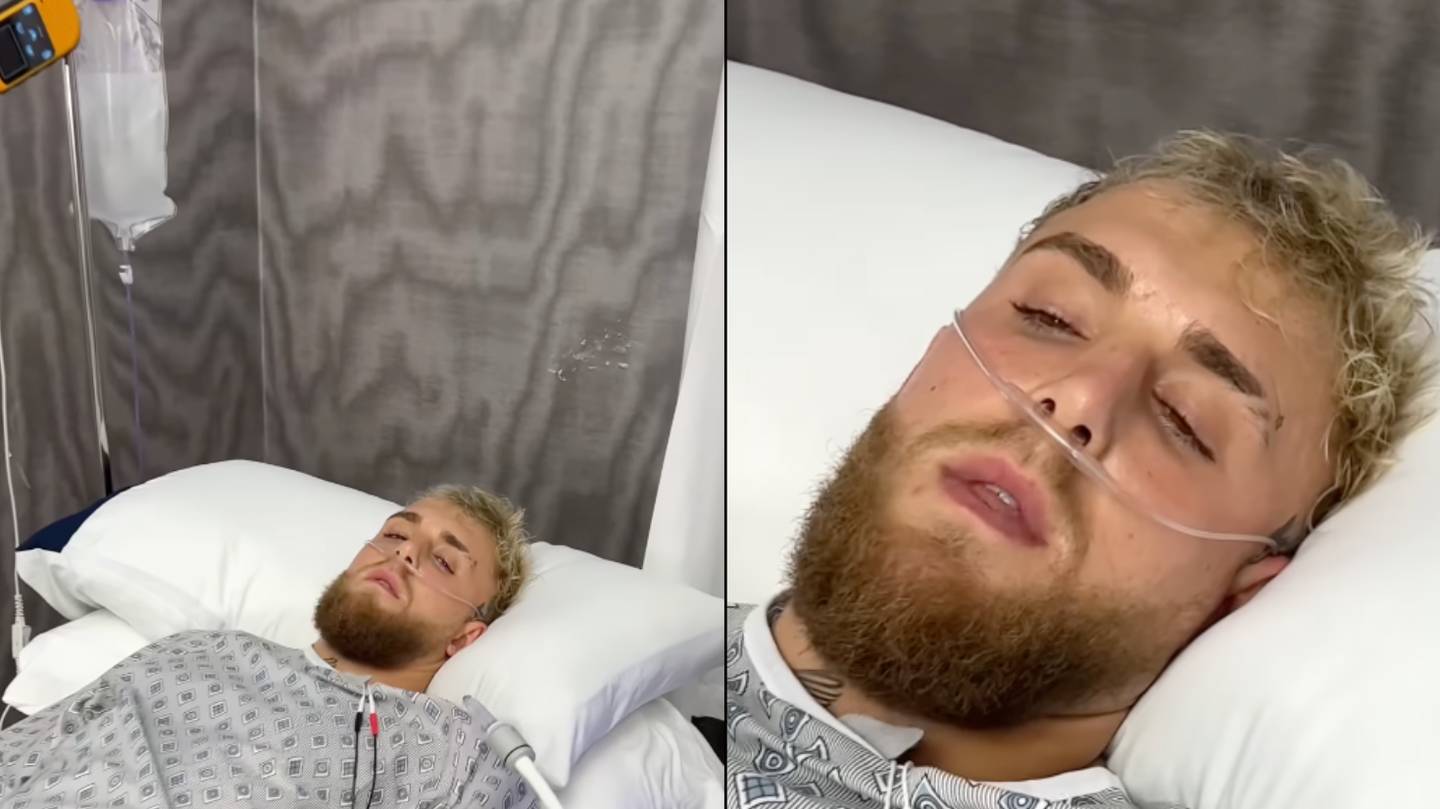 I suppose he’s got a point.

It’s been well documented that Jake Paul and Tony Fury were meant to fight at Madison Square Garden on August 6th until visa issues scuppered that plan, with Paul now set to face Hasim Rahman Jr as his replacement.

Whilst Paul is probably happy to have found an opponent, he isn’t ectastic about Rahman’s efforts in selling the fight and made the following short skit video explaining how it’s always down to him to sell his fights and he’s sick of it. Take a look below:

So guys I’m in the hospital. I had an accident.

I’m still going to be able to fight on August 6th so get your tickets at msg.com before they sell out.

But I broke my back…carrying the promotion for this event.

I broke my back, carrying the last five fights promotion. My opponents never sell s**t.

Ah, it hurts. These motherf**kers never sell s**t. They couldn’t sell a pen to a writer.

That’s kind of funny I suppose? I guess it’s the level of humour we’re accustomed to seeing from Jake Paul anyway and to be fair to the guy he does actually have a point with his opponents hardly stepping up to promote the fights. I don’t think I’ve heard one thing from Rahman Jr since he was announced as Fury’s replacement. Make the effort.

For more of the same, check out Jake Paul listing a bunch of reasons why he can beat Conor McGregor in a fight. Has he got a point there?